This is How You Become a Martial Arts Legend! 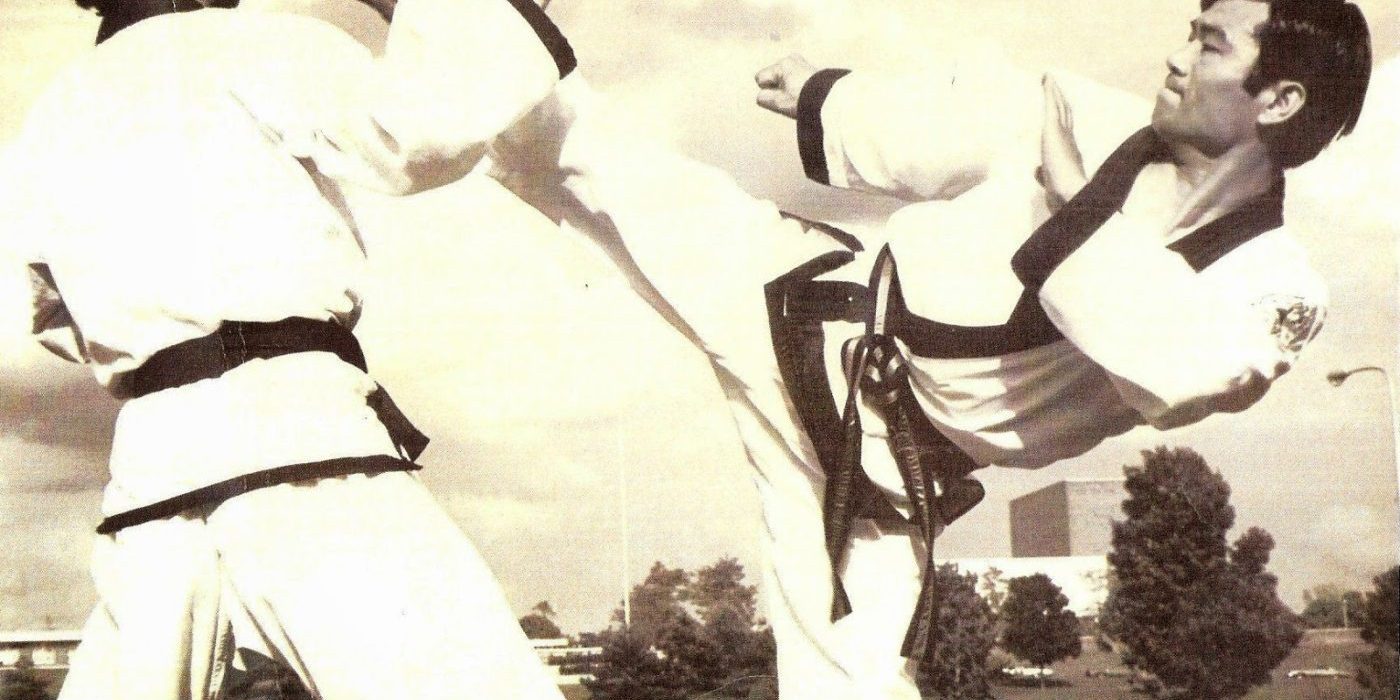 Grand Master Sun Hwan Chung is the current president of the World Academy of Martial Arts, and is considered one of the best and highest-ranking taekwondo grandmasters in the world. Chung was born in Hiroshima, Japan at the cusp of World War II. As a child, he emigrated to Korea, where at the age of 8, he began his martial arts training under Moo Duk Kwan founder Hwang Kee. Three years later, he earned his first of many black belts, beginning what was to be an illustrious martial arts career. 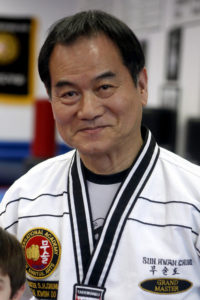 He was the Korean Tae Kwon Do National Champion for three years in a row, from 1963 to 1965. His desire to learn never stopped, and he went on to study several other martial arts like Tang Soo Do and Hapkido. He served as a martial arts combat instructor for Korean and American forces during the Vietnamese war, as well as a self-defense trainer for the Korean police force.

In 1970, he once again moved, this time to the United States. He became an instructor at a Michigan karate school, which led to him travelling around the country to spar with some of America’s martial arts legends. In his dojang, he combined techniques from his varied martial arts background to form a new style he called Moo Sool Do, or Martial Arts United. 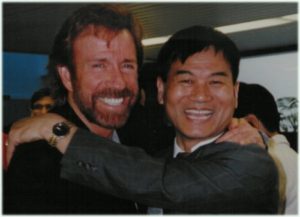 Chang’s remarkable contribution to the world of martial arts hasn’t gone unnoticed; he has since received several accolades acknowledging his expertise both as a fighter and as an instructor. He has been declared Master Instructor of the Year by Tae Kwon Do schools and the Pan-American Moo Duk Kwan society on numerous occasions. In 2010, he was inducted into the US Taekwondo Grandmasters’ Society Hall of Fame. As a high-ranking black belt, he awarded pop culture icon Chuck Norris with his 9th dan black belt. He also founded and still continues to sponsor the annual Michigan Cup International Martial Arts Championships.

What an amazing martial arts career! If you could ask Grand Master Sun Hwan Chung one thing, what would it be?