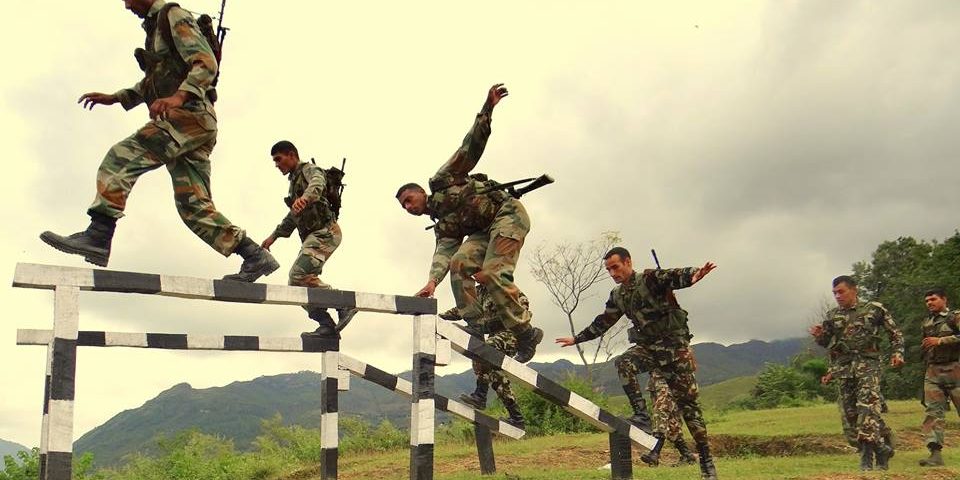 While browsing Quora, we came across the question, “Why is hand-to-hand combat not valued by the military?” And it got us thinking.

Martial arts like Krav Maga often hype themselves up as being part of the official training of various military powers. Imagine learning techniques that are part of the arsenal of actual warriors trained to kill! 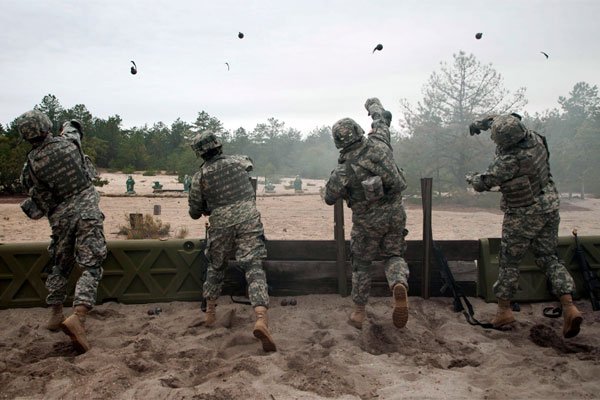 However, if you look at the actual amount of time spent in military hand-to-hand training, it’s far less impressive than the fantasy suggests. For example, the most advanced belt in the U.S. Marine Corps Martial Arts Program requires less than 200 hours to achieve. That’s probably less than the amount of time you spend just making it past the first half-year in a club.

So why does the military not seem to value hand-to-hand combat? 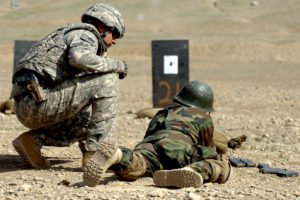 For one, the main weapon of any modern soldier is their firearm, to be used at range. Engaging in hand-to-hand combat means that a Marine has lost access to their primary weapon, their sidearm and has closed the distance to the enemy. This is a bad situation, and training to avoid it is better than training to survive it.

Secondly, even in historical times prior to the gun, the primary training was in using one’s longer-range main weapons, such as spears and swords. Current military units, as well as ancient armies, move in groups or squads, and if you lose the use of your weapon, you have your companions to back you up.

Finally, when the military do make use of training in martial arts and hand-to-hand, it’s not primarily for combat prowess, but for the discipline, confidence, and leadership skills imparted by this training.

What are your thoughts on this? Should there be more military training in hand-to-hand combat? Sound off in the comments!