This is the World’s First EVER Action Movie! 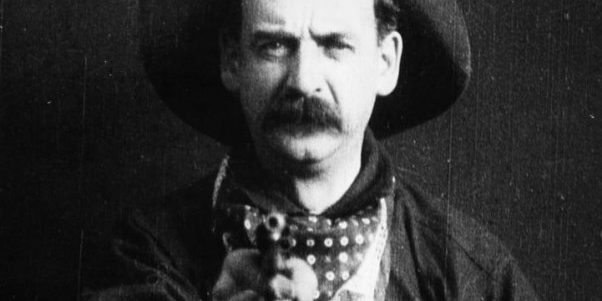 What’s the first action movie that you remember watching? If you’re in your twenties, you probably remember The Matrix or Mission: Impossible. If you’re in your thirties, maybe Predator or Die Hard will be more contemporary. Forties? Perhaps Star Wars or Rocky? It seems like action films have been around for as long as most people can remember. However, to go back to the first ever action movie, we’d need to travel back to the dawn of the twentieth century, for 1903’s The Great Train Robbery.

Before movies even had sound, The Great Train Robbery was already showing fight scenes and shootouts. The stars of the show, a growing cast of bandits, board a train and slowly make their way through it, killing a few people as they go, until the outlaws are finally overwhelmed at the end by a group of armed locals. It’s a silent, but furious spectacle that had few equals at the time.

The most memorable part of the film has stood the cinematic test of time. While the vast majority of the action in the film’s 12-minute running time happens at a distance, the final shot is a close-up of the leader of the bandits, aiming directly at the camera and shooting it – a scene that shocked cinemagoers of the times due to its realism. 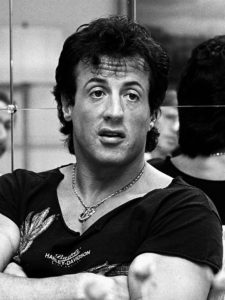 Despite its short length, The Great Train Robbery was extremely successful, and is not only credited as the first action film, but also as one of the first blockbusters. Over a hundred years since it was first viewed, the film’s iconic final scene has been paid homage to in many movies and TV episodes. Today, you can watch the film in its entirety online, restored and cleaned up to its original glory.

Action movies are older than you think – they’re older than any of us! What’s the earliest action film you’ve watched?