The Tiny Sword Master from Ireland 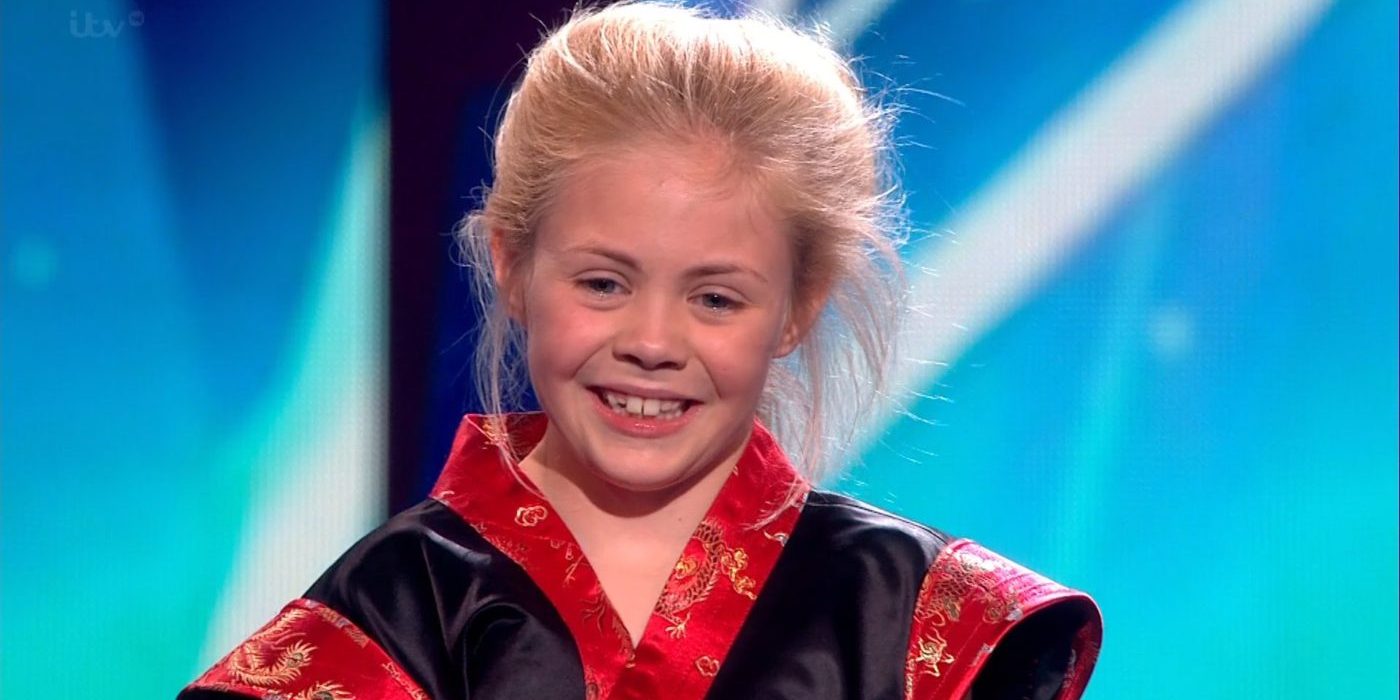 We’ve all seen kids doing martial arts, and for the most part, they’re either working hard on their basics, or are “black belts” churned out of McDojos. It’s really rare to see a kid whose skills are genuinely impressive.

Enter Jesse-Jane McParland, an 11-year-old martial arts practitioner. Hailing from County Armagh, Ireland, Jesse has been training since she was 3 years old in a variety of disciplines, such as karate, taekwondo, and kickboxing, and has accrued 280 medals in various competitions, including the 2016 Kickboxing World Championships. Where many girls want to become princesses, or practice ballet like many mothers would like, Jesse-Jane decided early on that she didn’t want these traditionally girly interests, diving into the martial arts instead.

The pint-sized master, dubbed “J. J. Golden Dragon,” has appeared on Britain’s Got Talent, coming in 8th, and The Ellen DeGeneres Show! She also has a new documentary made about her, and has appeared on the Lorraine show as well. Jessie also featured in a film called Martial Arts Kid, and is also participating in the principal photography for another movie, Awakening, which features Zac Efron.

Check out this incredible video of her showing off her sword skills in her audition for Britain’s Got Talent 2015.

What do you think of Jesse-Jane McParland’s skills? At what age did you start learning martial arts?