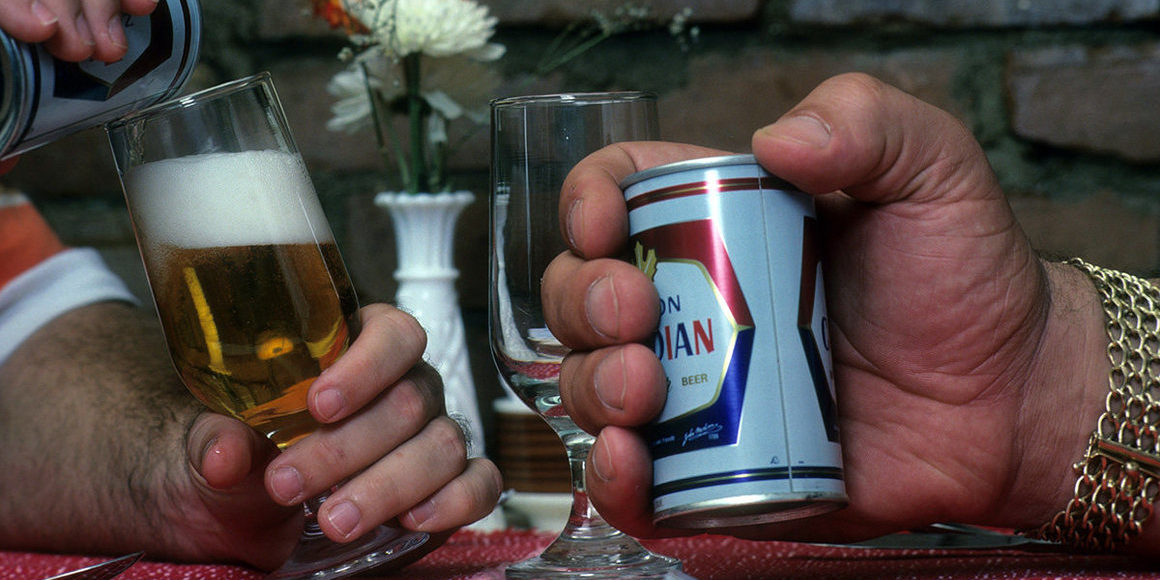 Professional wrestlers have always been larger than life. That’s in both the figurative and literal senses – great stage presence goes hand in hand with simply dwarfing the average human being and even the average gym rat.

However, throughout wrestling history, there have been real heavyweights those who’ve made even these big guys look tiny. Let’s take a look at 5 of the heaviest wrestlers of all time.

Perhaps one of the most famous wrestlers of all time, and an iconic heavyweight in the sport, Andre the Giant, real name Andre Roussimoff, tipped the scales at a tremendous 520 pounds – and some say that may be lowballing it a little. Standing 7 feet and 4 inches tall, his colossal height and weight came from a medical disorder that resulted in excess human growth hormone production. He was a WWF World Heavyweight Champion and WWF Tag Team Champion, and in 1993 became the very first WWE Hall of Famer, inducted a few months after his death. 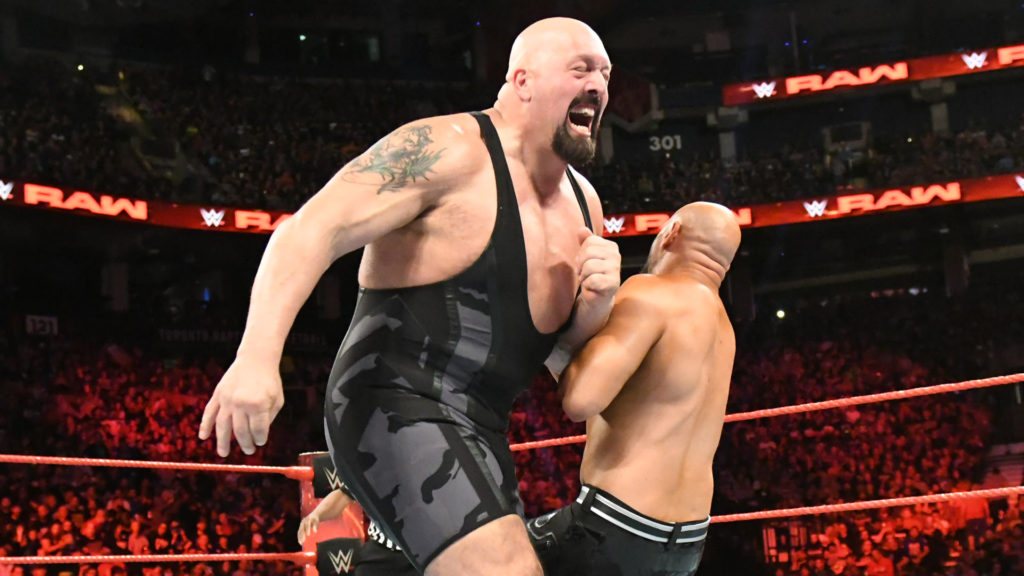 Ever see the squared circle just collapse under the intensity of a match? If you have, there’s a chance it was the time Brock Lesnar superplexed Paul Wight, also known as the Big Show, in 2003. The guy once weighed 500 pounds! The Big Show has also used his signature chokeslam to put other wrestlers through the ring, like that time he used the Undertaker as a blunt object in 1999. He’s not as heavy as he used to be, currently clocking in at 383 pounds, but he’s still a giant among men. 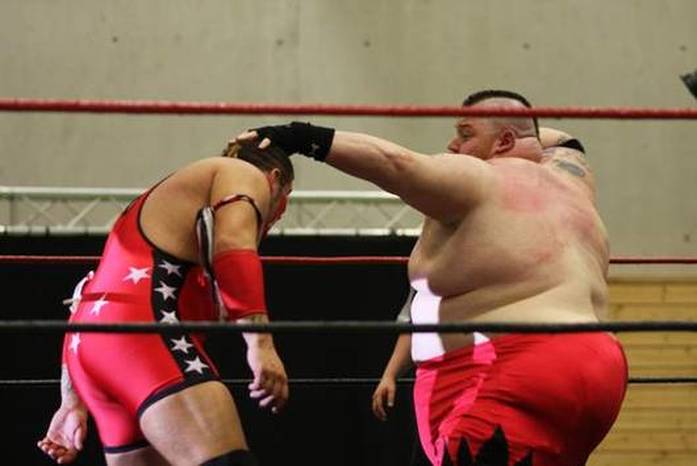 What’s a really great name for a 650-pound wrestler? Michael Stanco definitely got one of the best imaginable, stepping into the ring as Maximum Capacity. His career highlights included being the top heel for Future of Wrestling, which got its talent from Rusty Brooks’ School of Hard Knocks, where Maximum Capacity had trained. Before this, he was a bouncer at some swanky Florida nightclubs. 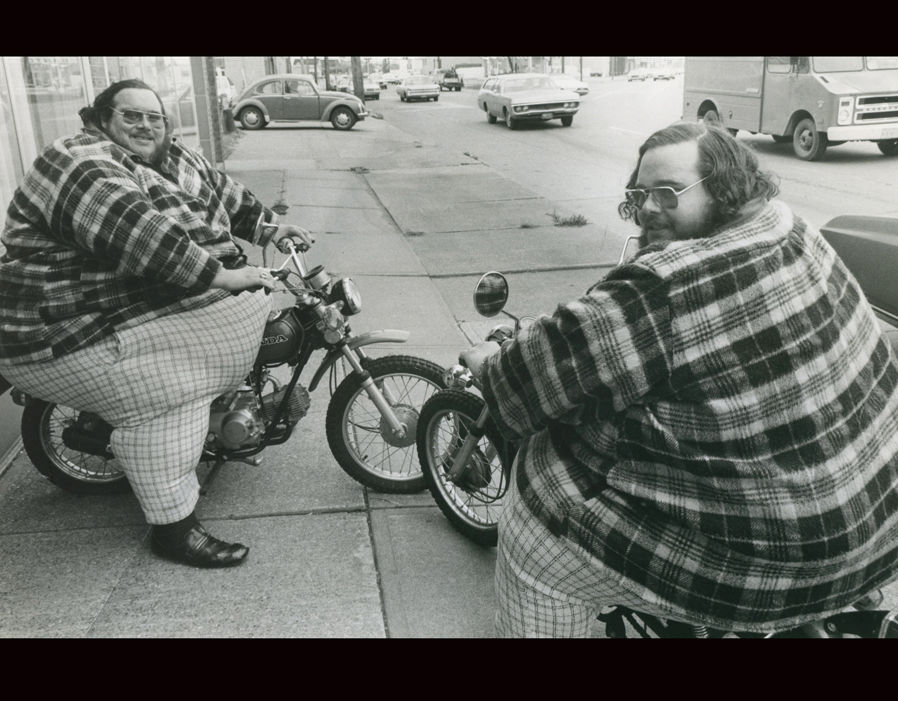 What’s better than one 700-plus-pound wrestler? How about two of them? The Guinness Book of World Records lists Benny and Billy McCrary, who were together known as the McGuire Twins, as the heaviest twins of all time, at 723 and 743 pounds respectively. They performed primarily in tag-team shows (1500 pounds of wrestler seems less like a “tag team” and more like a “human wrecking ball combo”) and at carnivals. 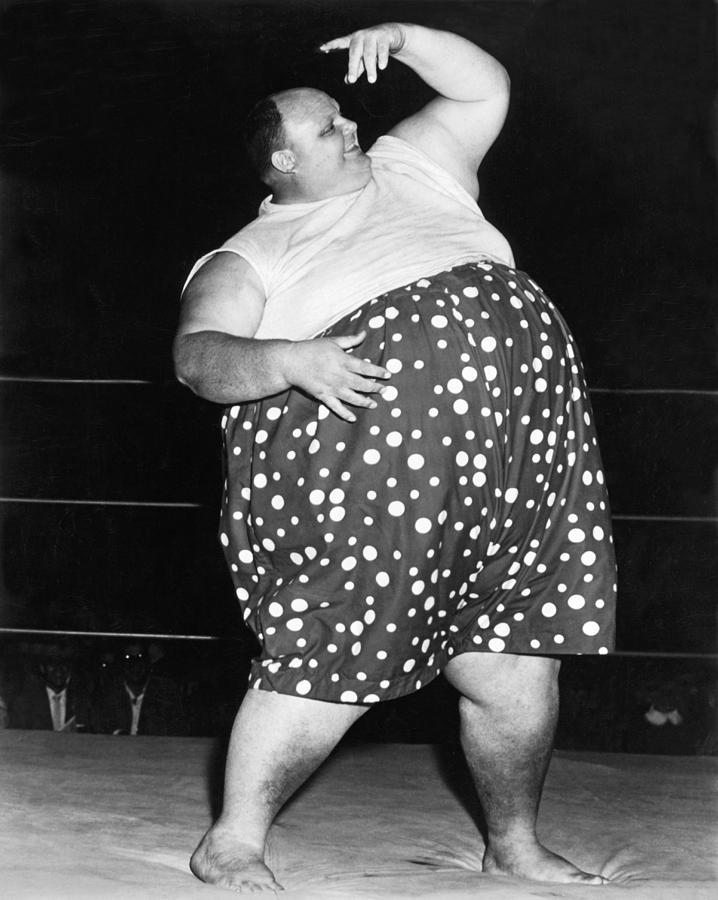 Happy Humphrey is one of those people who can say that they peaked early in their careers. After all, before he started wrestling humans in the 50s and 60s, he wrestled a bear for 28 minutes in a 1953 match. Billing himself as the “World’s Largest Wrestler,” Humphrey, whose real name was William Cobb, once weighed a mind-numbing 802 pounds, which was verified by meat scales rather than the kind of scales you’d use to measure any other puny human. It wasn’t easy being that size – he once got stuck in a phone booth, and another time in a theater seat, and couldn’t fit in normal shower stalls.