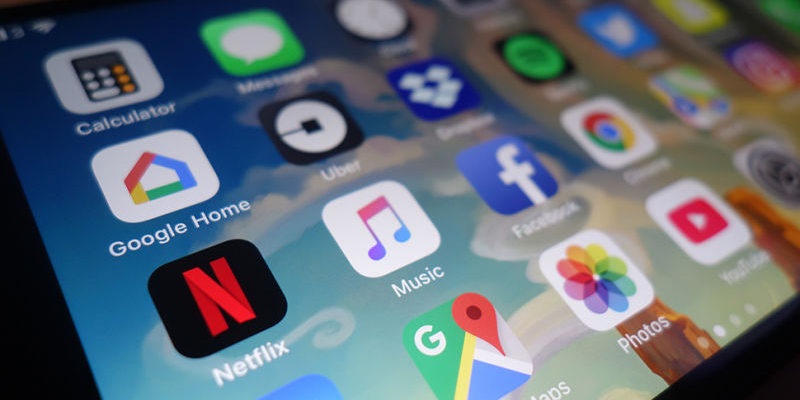 Even though it’s now easier than ever to learn a martial art due to the widespread use of the internet, there is, arguably, a decreasing need for the expertise of true martial arts grandmasters.

In Hong Kong, for example, the center of kung fu is deteriorating because technology is limiting the practice of certain, less popular styles of kung fu, and even some of the more popular ones. Choy lei fut, once a ubiquitous kung fu style that could be found almost anywhere you look, is falling into real decline. Popular styles such as wing chun and hung kuen, among others, are no longer what they once were due to the practitioners getting old, dying off, and unable to find new disciples.

Grandmasters of these declining styles only have a short window to pass on their knowledge to anyone who’s willing, and therein lies the problem – there are so few willing students, ready to put in the work and learn the disciplines. This could be due to a falling attention span among young people, brought about by the wonders of modern technology; if a youngster from Hong Kong would rather play video games of Yip Man than study the wing chun style he popularized, then there’s a real danger that certain martial arts could disappear.

Because grandmasters are declining in health and number, there’s now a movement to try and preserve these relatively ancient styles in a digital archive. The International Goshu Association is currently working hand-in-hand with the Creative Media Centre of the University of Hong Kong to store all this information on old martial arts (yes, including all the applicable techniques) using motion capture and hard drive space.

The Creative Media Centre has already documented many hours of old kung fu styles and their efforts have led to many people finally being exposed to these teachings. Like many things, martial arts can and will die off due to disuse and lack of continuity, so it’s better late than never to start documenting and archiving these influential martial arts disciplines.

Have you come across any old martial arts that could be preserved?