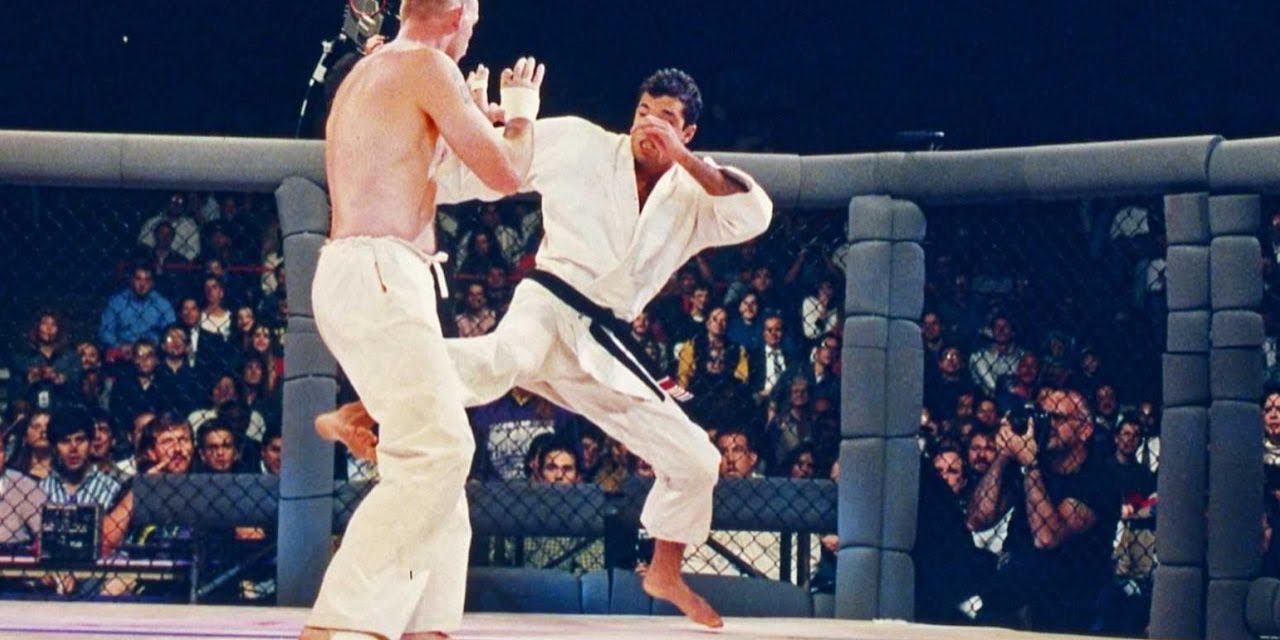 In 1993, no one would’ve thought that what was supposedly a one-time thing would blossom into the UFC that we know, and most of us love today. So, how well do you know the early UFC? Here are 10 facts about the early years of the Ultimate Fighting Championship:

Surprised, shocked, a little confused? What do you think of the early UFC?