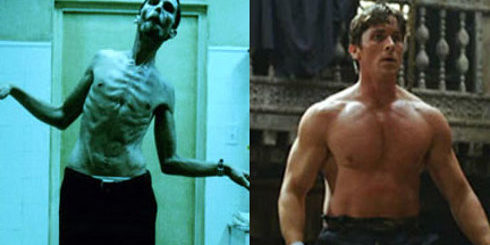 It’s no secret in the world of MMA – at some point; a fighter will have to undergo cutting to be eligible for a fight; especially if the bout involves dropping a weight division. Meeting weight is essential, hence all the multiple weigh-ins before a match.

In mixed martial arts, cutting is mainly about rapid weight loss through dehydration. Although fighters also cut back on their calories, you’ll notice regimens include activities that trigger heavy perspiration added to those regular sauna sessions and such.

We’ve been surprised by fighters like Conor McGregor, not with their ability to cut weight fast, but with how damn awful they look after dropping a weight class. Remember how Conor looked close to death when he took on a Featherweight title bout against José Aldo?

Harris cut 40 pounds to meet the 265-pound division weight requirement to fight fellow heavyweight Kimbo Slice. Unfortunately, his body suffered massively in the process, causing him to collapse in the middle of the third round. His heart stopped en route to the hospital, but luckily they managed to treat his failing kidneys in time.

According to sports scientist Ben Crighton, cutting is a natural component of the sport, so there’s no easy way to prevent fighters from cutting weight. What matters is how they approach it. Done properly, they can lose weight quickly without causing as much harm to their bodies.

It’s also advised that fighters consider how muscle mass works. Having more muscle means they have more water that can be cut. After this, all of those strenuous exercises and sauna sessions will eat away at fat and muscle, significantly weakening the fighter.

Crighton suggests that fighters try to stay within a specific weight division for prolonged periods of time. Case in point: Conor McGregor. Jumping from class to class involves eating, training, and cutting cycles that are out of whack, and these will eventually take a toll on the body – kidneys being first.

The human body simply isn’t designed to be dehydrated and then rehydrated in a matter of hours. – What about you, what are your thoughts on cutting?