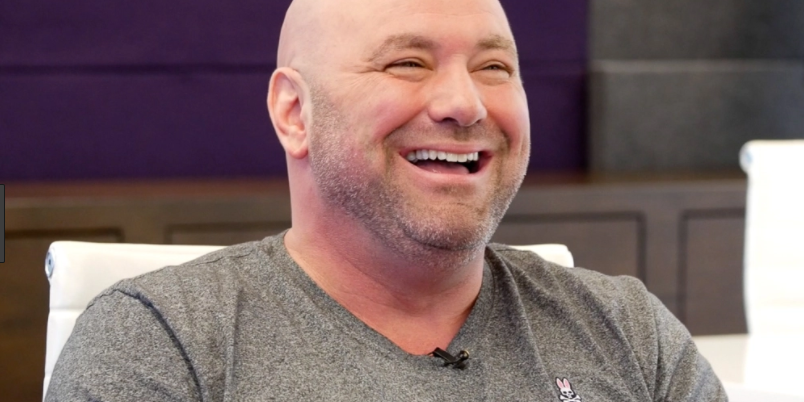 What enters your mind when you think about Dana White? President of the UFC, figurehead, negotiator, businessman, worthy adversary – the list goes on. He’s known for being straightforward, not fearing any personal backlash, making enemies in the biz, or getting the ire of some of his fighters. He’ll say it as it is – well, most of the time anyway. Here are some of Dana White’s biggest lies.

White has always rejected any speculation relating to the creation of new weight classes in the female division. Within a year, however, both featherweight and flyweight categories have been launched in the UFC.

Everyone thought that White buried his champ after his questionable and supposed “last” professional fight. But fast forward four years later, Georges St-Pierre was signed and was set to face Michael Bisping in UFC 217.

The Tate and Rousey fight was promoted to a T, only for White to reveal, at the last minute, that they were changing the card and sending Holm up to the plate. Rousey lost her winning streak, and the UFC lost a ton of dough with this decision.

Brock Lesnar said that he had nothing to prove. White said that Brock’s MMA career was all in the past. And then a month later, Brock was scheduled to fight at UFC 200. Okay then.

White has always said that there’ll be no women fighting in the UFC. Given the lack of quality fighters at the time, however, there may have been enough reason to support this lie. But as you can see, women are dominating not the only the UFC but MMA in general.

There have been so many lies about Conor’s championship bouts, his supposed opponents, special treatment, and so on, that most of us have lost count. Maybe with McGregor, all we should do is wait and see what happens.

What happened to “business as usual?” Promised side-by-side promotions of the acquired agencies instead turned into global shutdowns and layoffs.

The UFC was sold for $4 Billion.

The UFC made a lot of money but lost fighters as a result. Instead of being “good” for fighters, the deal caused them to lose their major sponsors.

What do you think of these lies? Do you know of others that are more cringe-worthy?