3 Crucial Self-defense Reflexes You Must Master 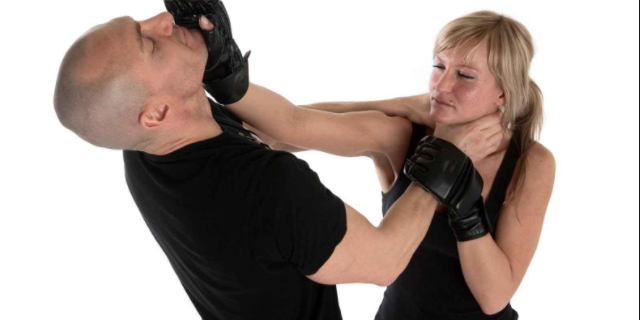 Why is self-defense important you ask?

You never know how many deluded dumbasses will want to rock your shit because they think they’re tough. There might also be some lowlife under the influence of serious drugs, performing acts on which they have no control.

Regardless the excuses, the thing which does matter is that there are some ways you need to learn to defend yourself from any kind of spontaneous attacks from places/people you don’t know.

What do I get out of this article?

For many, fighting fills some void that feeds their ego. This has been proven by the studies done by the experts and people who act in these ways has been awarded by the term of “Psycho”. You can’t change their mentality but you can protect yourself by learning some tactics of self-defense.

With enough practice, you will be able to achieve a high confidence and if this kind of situation comes up again then without any support you would be able to handle yourself.

Okay, enough of the bullshit. Here’s the important bits you came for:

The attack on Groin: 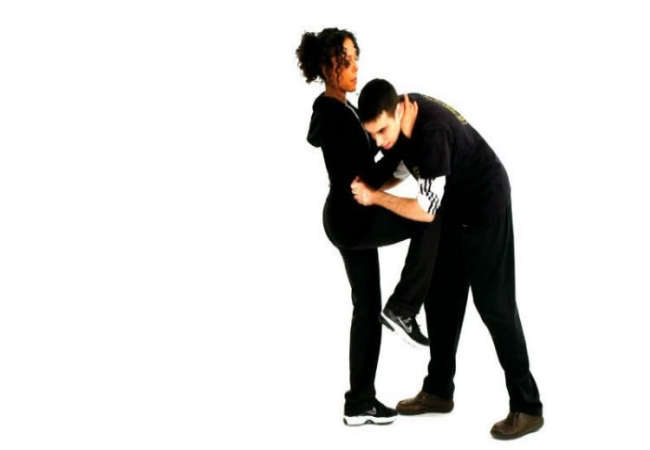 Kick em in the dick! Easy as one-two-three.

The groin is the most sensitive part of the male body by attacking that it would be almost next to impossible for him to get up for at least 15 to 20 mins. From this, you can see how advantageous this defensive move is? 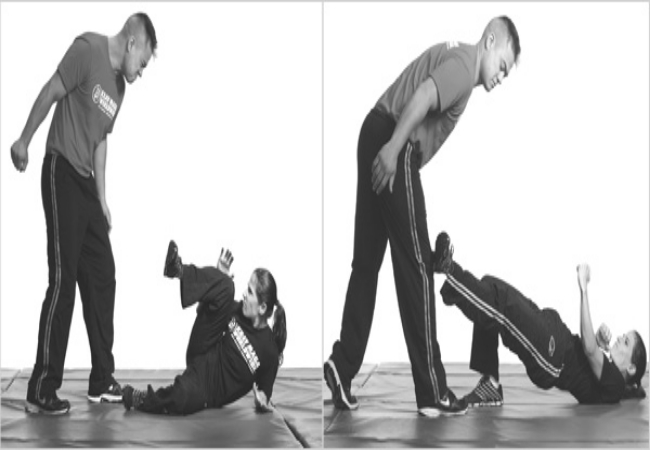 Kick their knees in. Disable the threat, and leave unscathed!

This attack done by you will make them helpless and will consume more time for them to get back stable again. In this duration of time either run away from them or if the surroundings have limited access to run then get the help of someone either by shouting loud or by using your mobile phone.

The attack on Ribs/Solar Plexus: 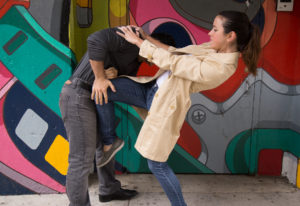 If they’re impervious to the techniques shown above, go for dead center! Knee them in the ribs and leave them breathless.

This will break their force and will allow you 20 mins minimum of time to run away from the situation.

Attacking the ribs is the most favorable technique which has been used by many in terms to carry the fight for a long time period. What else you can do is attack the softest tissue of their body which is under their nose. This will make them unconscious and a hefty amount of time you will carry to get some help.

Some extra tips for the wimpish:
Carry a firearm, stun-gun, or pepper spray!