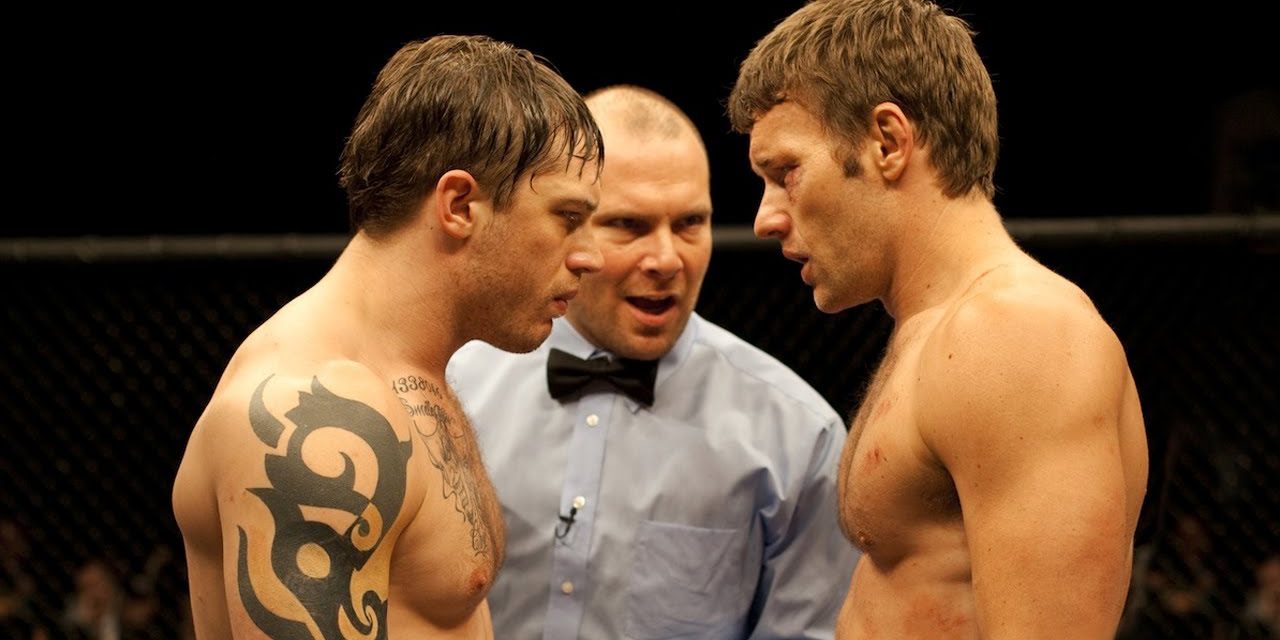 MMA is extremely exciting to watch, and interest in the sport has taken the world by storm. Just like traditional martial arts before it, this combat sport’s popularity has crossed over into cinematic territory. In this list, we look at 5 of the biggest movies to have connections to mixed martial arts, and how they weave the sport into their stories.

A dramatic film about two brothers meeting in an MMA match, Warrior came with a roster of A-list actors, including Tom Hardy and Nick Nolte, the latter of whom was nominated for the Academy Award for Best Supporting Actor. Aside from the obvious MMA-centric storyline, the movie also featured several MMA fighters in brief appearances, including former #1 light heavyweight UFC fighter Anthony Johnson, former Strikeforce welterweight champ Nate Marquardt, Erik Apple, and Roan Carneiro.

Widely considered one of the best movies in the Marvel Cinematic Universe, Captain America: The Winter Soldier features plenty of hand-to-hand combat over the course of its running time. One standout scene, however, was the duel between Steve Rogers and the mercenary villain Batroc. Batroc was played by three-time UFC welterweight champion Georges St-Pierre, and showcased his martial arts skills to full effect, with his character holding his own, albeit briefly, against the physically superior Captain America.

Years before the UFC came to be, there was Bloodsport, featuring Jean Claude Van Damme. Van Damme played Frank Dux, a U.S. Army Captain and ninjutsu practitioner sent to compete in an illegal martial arts tournament known as Kumite. The film showcased Van Damme’s kickboxing and karate prowess, and pit fighters of many different styles against each other, in what could be considered a proto-MMA film.

When you straight-up put a legitimate MMA fighter into the lead role of a movie, you know it’s gonna be an interesting. That’s why when Steven Soderbergh cast celebrated women’s MMA fighter Gina Carano as the lead of his 2011 thriller, Haywire, people were rightly curious. Carano got plenty of opportunities to showcase her skills throughout the film, cementing her as a bona fide movie star and opening the door for her to appear in future blockbuster movies like Fast & Furious 6 and Deadpool.

This Indonesian martial arts crime thriller was a stunning example of cinematography and choreography that took the world by storm. Showcasing a variety of martial arts skills, including Silat at the forefront, its fight scenes and visual storytelling made it an unexpected hit, and perhaps revitalized the martial arts movie genre in Western cinema.

More than just watching MMA movies, if you are interesting in taking up the martial art yourself, click here to find out more!

Did we miss any of YOUR favorite MMA-related movies? Do genuine MMA stars make good actors? Let us know in the comments section!