These 8 Stunning Photos Will Make You Appreciate How Tough SEAL & USMC Training is! 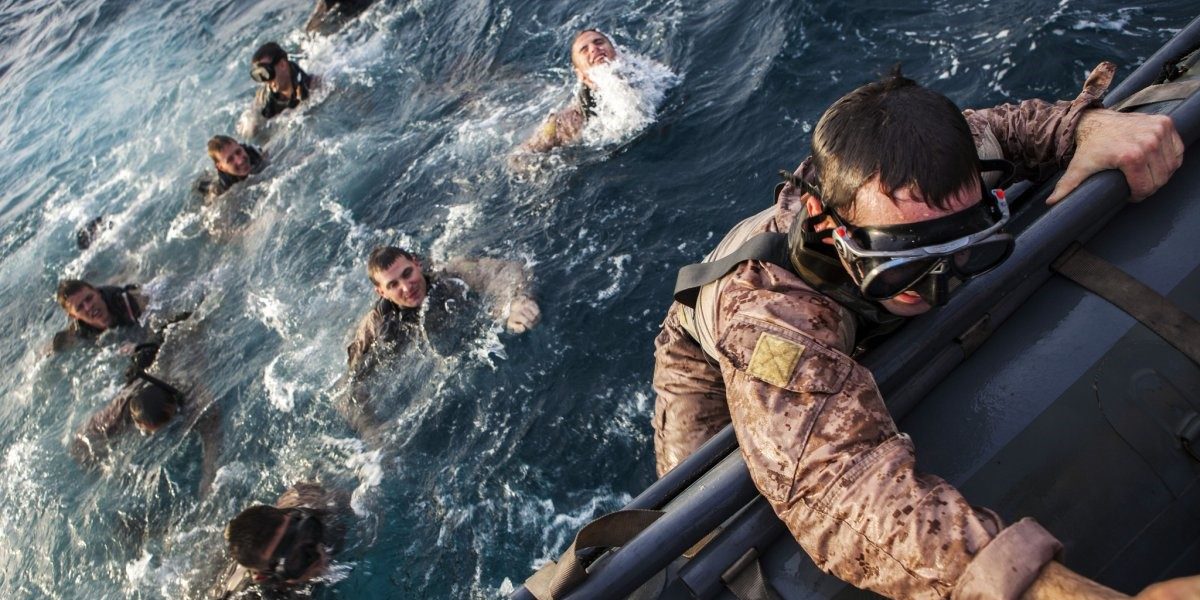 When it comes to crises around the world, it falls to the US Marine Corps and their cousins in the Navy SEALs to be the first to respond, and they must do so in any environment, especially the sea. To this end, they train in schools to prepare both themselves and their sister service branches to be prepared and responsive, physically and mentally, in watery predicaments.

Here are 8 pictures that give a snapshot of how training looks. 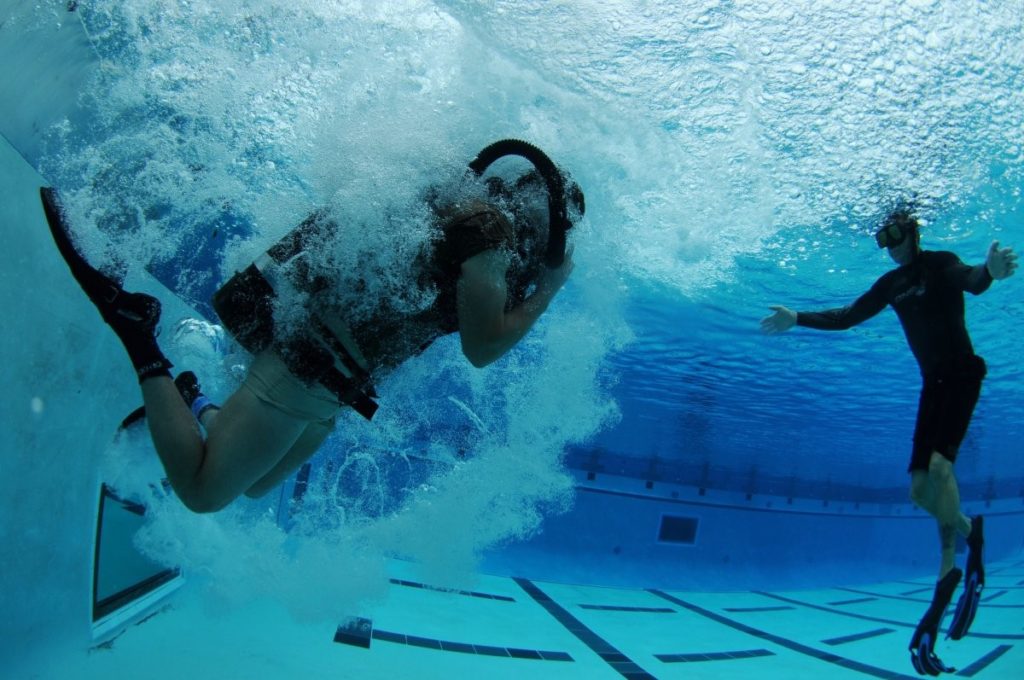 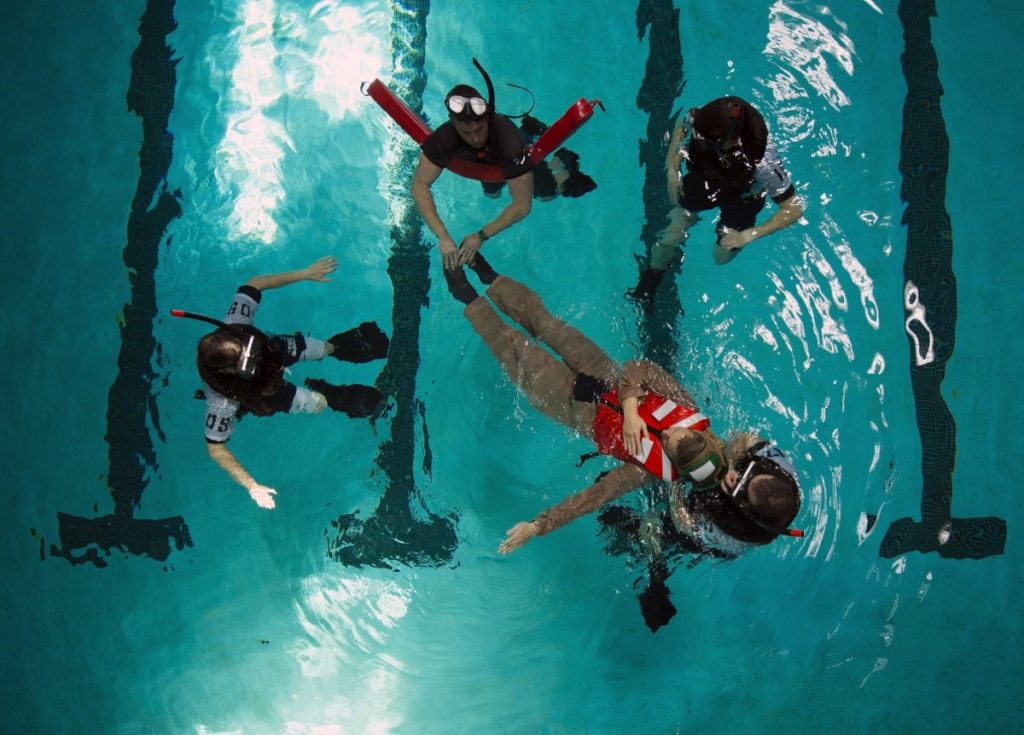 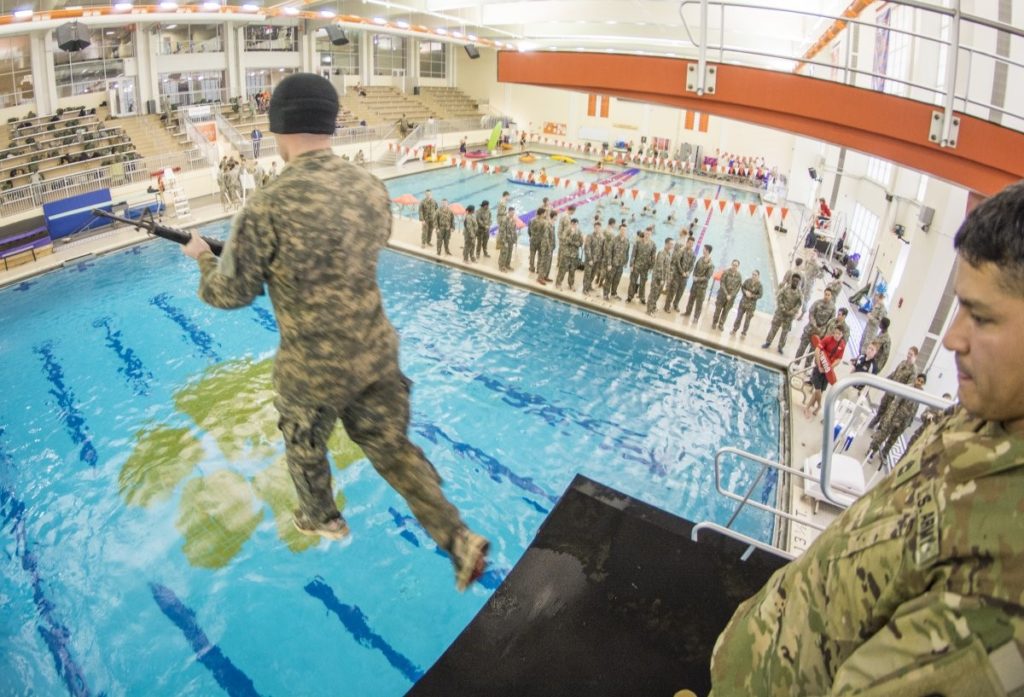 A cadet carrying an M16 and blindfolded steps off a 16-foot diving board to take on the Combat Water Survival Test, under the supervision of Army Master Sergeant Joe Medrano. 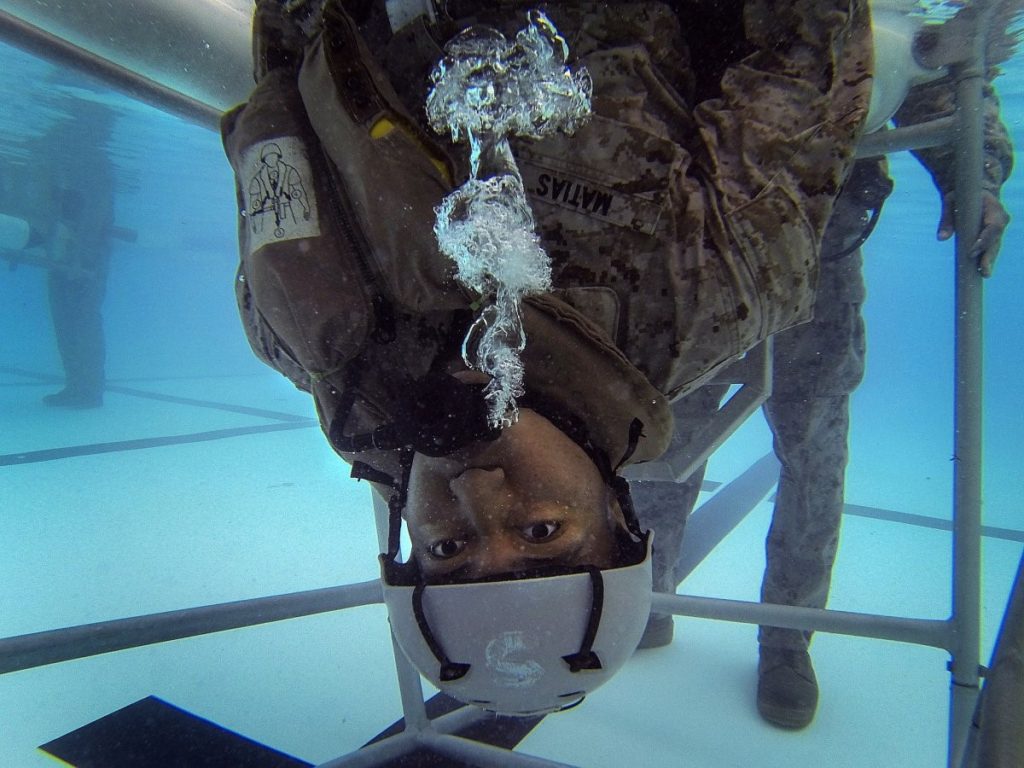 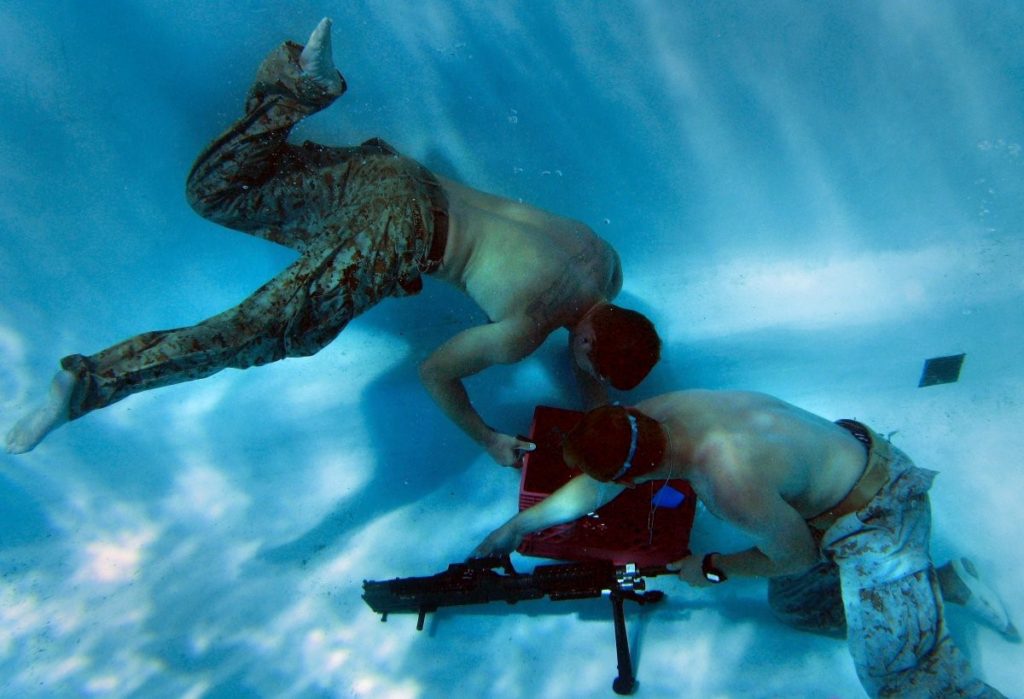 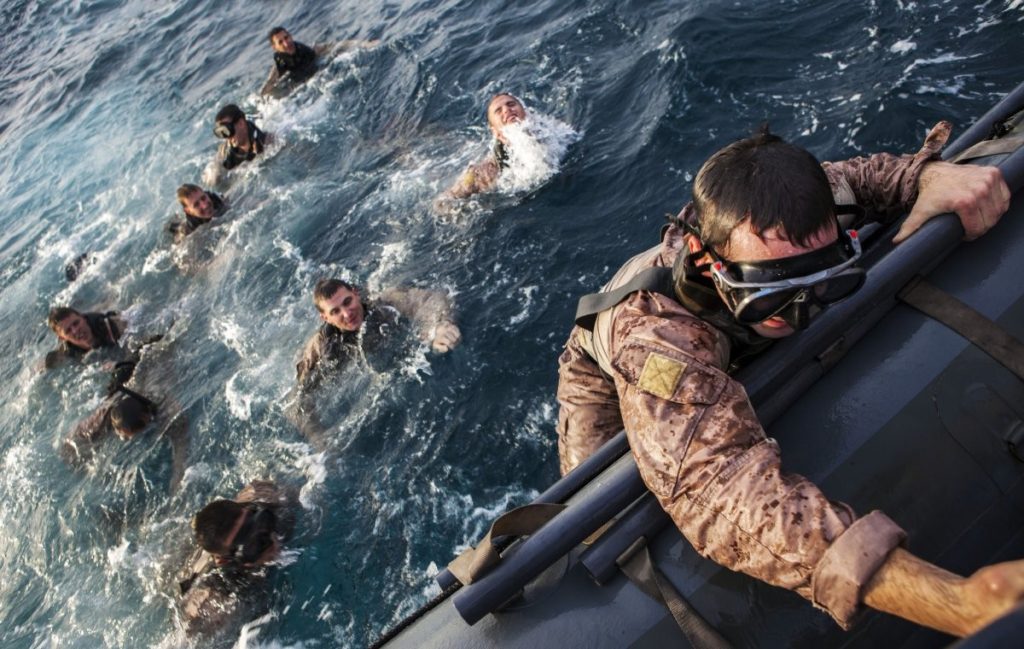 Now that you’ve seen a little of how the military does things in the water, what do you think?