Dude gets a knife in the back, keeps partying anyway 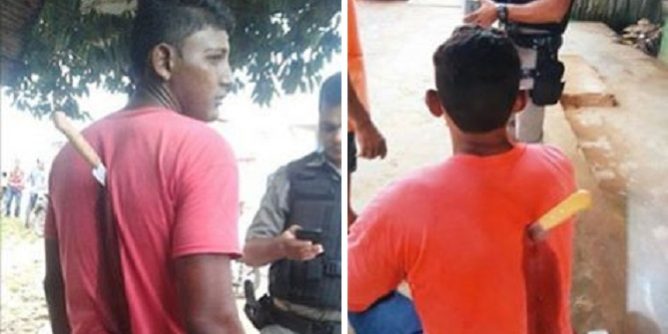 Dude, the party don’t stop till the sun rise…or maybe until someone gets a knife stuck in his back.

This unfortunate fella was having a drink at a bar in Brasileia, north Brazil, when an unknown assailant ran up and stuck a large chef’s knife in between his shoulder blades. 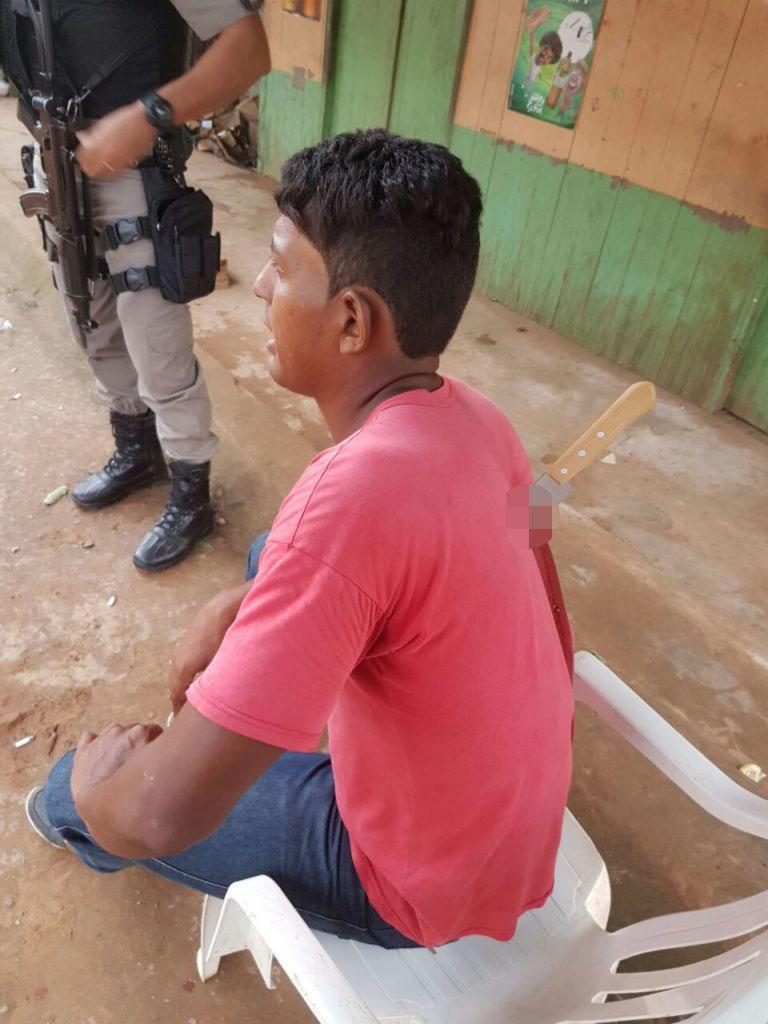 The inebriated 22-year-old (Elionardo Nascimento) was unaware of the incident until some stunned onlookers asked him about it. Elionardo had no idea who was behind the attack and said that he hadn’t been arguing with anyone that night. 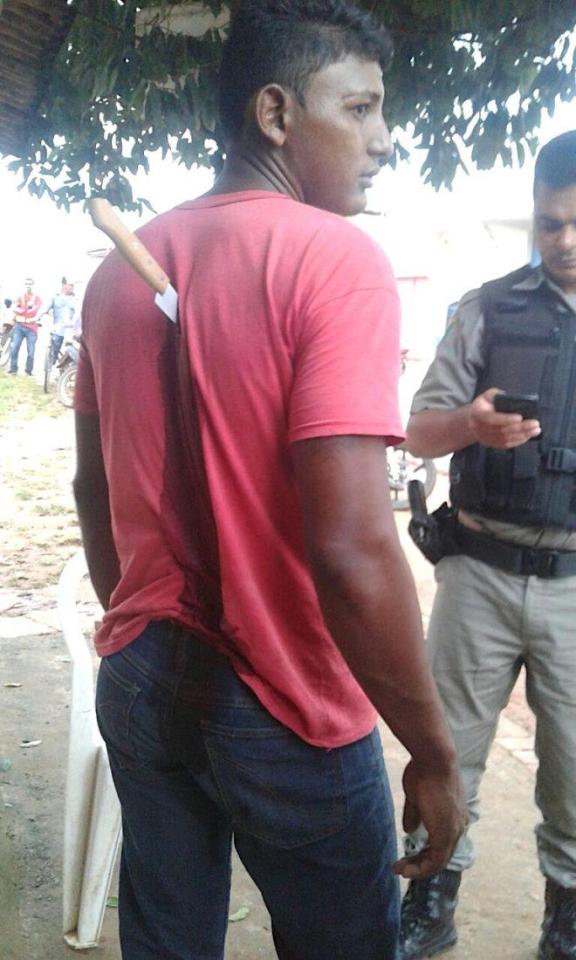 “I had just come out of the pub to talk to some friends and was standing around outside with a drink in my hand, when a guy ran up, stabbed me in the back and ran off,” he said afterwards. “I didn’t even see him approach. I just felt a punch in my back which nearly knocked me off my feet. I was a bit confused as to what had just happened and when a friend took a look and told me I had a knife in my back, I couldn’t believe it.” 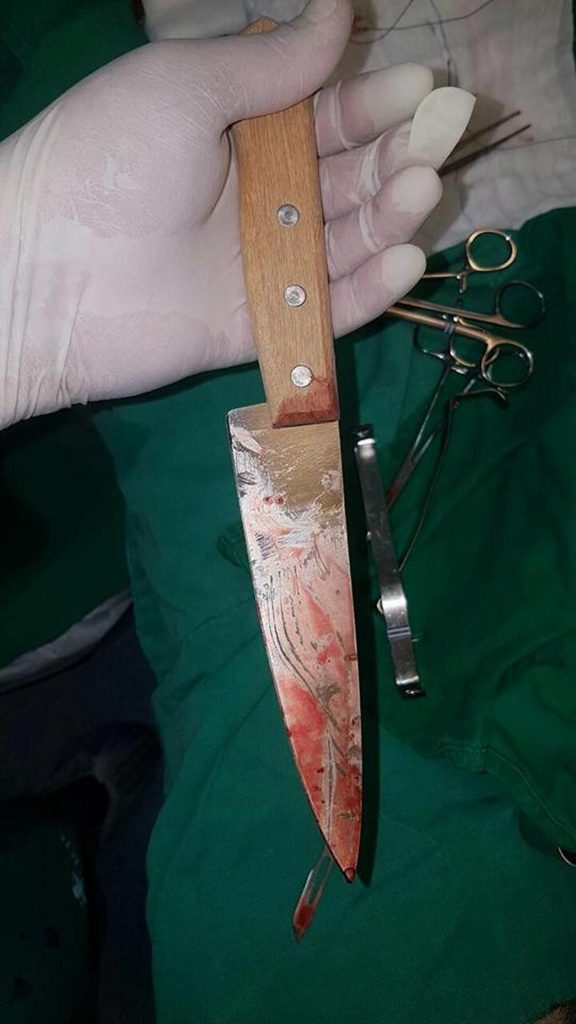 “At the time, I didn’t feel any pain, I think I must have been in a state of shock. But I knew I had to keep upright and calm. There was no point panicking as this would only have made the situation worse than it was already.” Elionardo said.

Surgeons later said that Elionardo only survived because the knife somehow failed to hit his major organs and missed his spinal column by a matter of centimetres. Incredibly, doctors say that he may not suffer any long-term side-effects from the attack.