The Legacy of Conor McGregor 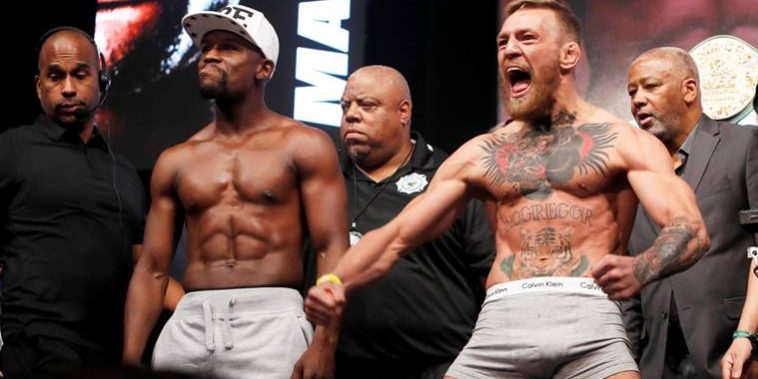 Fondly known as the man with a mouth, there’s much to be said about “The Notorious” Conor McGregor. Having fought professionally in the Octagon since 2013, his legacy doesn’t stop at mixed martial arts, for he recently entered the world of professional boxing, squaring off against Floyd “Money” Mayweather in a rivalry that was truly one for the books.

For Conor McGregor, life should be driven by passion. He once said that once you pursue something in your life, you should do everything in your power to be the best at it. Before his stint in mixed martial arts, McGregor was engaged in a less brutal profession – The Notorious was a plumber.

But try as he may, his heart was in MMA. So he decided to train as hard as he could and fight as many fights as possible. It was actually during one of his bouts in Ireland when he was discovered and signed by UFC president Dana White, and the rest is history.

The Irishman is currently one of the highest-paid athletes in the world with numerous sponsorships and endorsements under his belt. He’s also the only fighter in MMA history who has had possession of two championship titles in separate weight classes. He’s also participated in some of the best UFC fights to date.

Quite the showman both inside and outside the Octagon, there’s no discounting the fact that Conor McGregor can easily put his money where his mouth is. The persistent learner, he’s always in search of new techniques, endorsement opportunities, and of course, constant improvement in his craft.

Given his many achievements, including holding the record for the fastest knockout in the UFC (sorry Jose Aldo, but a 14-second win is quite the feat), he remains the guy who never settles for anything less than perfection, and he lives it every single day of his life.

Knowledgeable in everything from kickboxing to karate, he’s continually in search of new forms of in-ring combat. He always says that there’s no limit to what the human body can do, and so there really is no reason for him to limit himself to what he already knows – a simple, but very powerful notion.

Imagine someone like Conor McGregor coming in to fix the pipes. Now that would be something out of the Twilight Zone, don’t you think?

What is your opinion of Conor McGregor? Did it change after his fight with Mayweather?