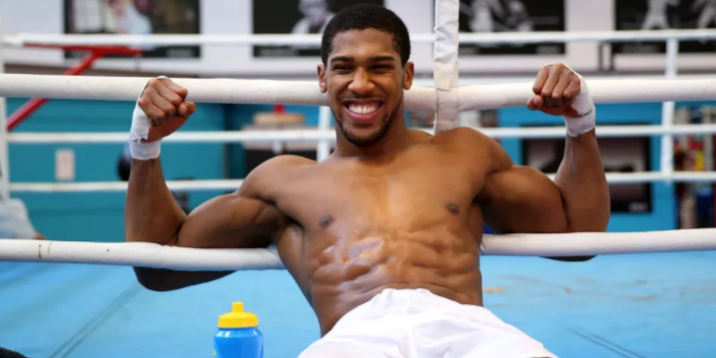 Dana White, the president of the UFC, is a huge fan of current WBA, IBF and IBO heavyweight boxing champion Anthony Joshua, and the head of the biggest mixed martial arts (MMA) promotion in the world is keen on offering him a record-setting contract.

According to The Telegraph, UFC is hoping to convince Joshua and his team to leave his longtime promoters — Eddie Hearn and matchmaking boxing — and join forces with them. To prove to Joshua that he’s sincerely interested in nabbing him, they are reportedly willing to drop half a billion dollars.

Joshua is undefeated at 20-0 and is set to face off against Joseph Parker on March 31, 2018 inside Principality Stadium in Cardiff, Wales, a fight White intends to attend in person with the goal of securing a meet up with Joshua and Co.

Do you think Joshua should go with Dana White? Or do you think he should stay loyal to his current team?

Comment down below and let us know what you think!