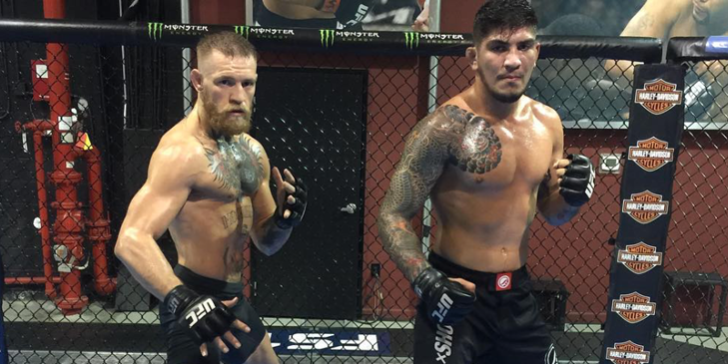 Dillon Danis, after a year of being signed to Bellator, is finally making his professional fight debut. Danis, a BJJ expert is known for being the trainer of UFC lightweight champion Conor ‘Notorious’ McGregor. He will make his debut at Bellator 198 where he will fight Kyle Walker. Danis’ debut will be featured as the opening bout on the Paramount-televised main card, which takes place April 28 at Allstate Arena in Rosemont, Ill. Prelims will stream on MMAjunkie.

At just 24 years old, he is considered one of the best jiu-jitsu practitioners in the world. His claim to fame started when he trained McGregor for his rematch with Nate Diaz at UFC 202.

Danis is expected to prepare for his MMA debut at SBG Ireland with coach John Kavanagh, according to MMAFighting.com. And Walker will enter the cage having lost back-to-back fights, including by submission in his most recent contest last July.

Whose fight are you most looking forward to?