Donnie Yen’s ‘Enter The FAT Dragon’ Is On Its Way 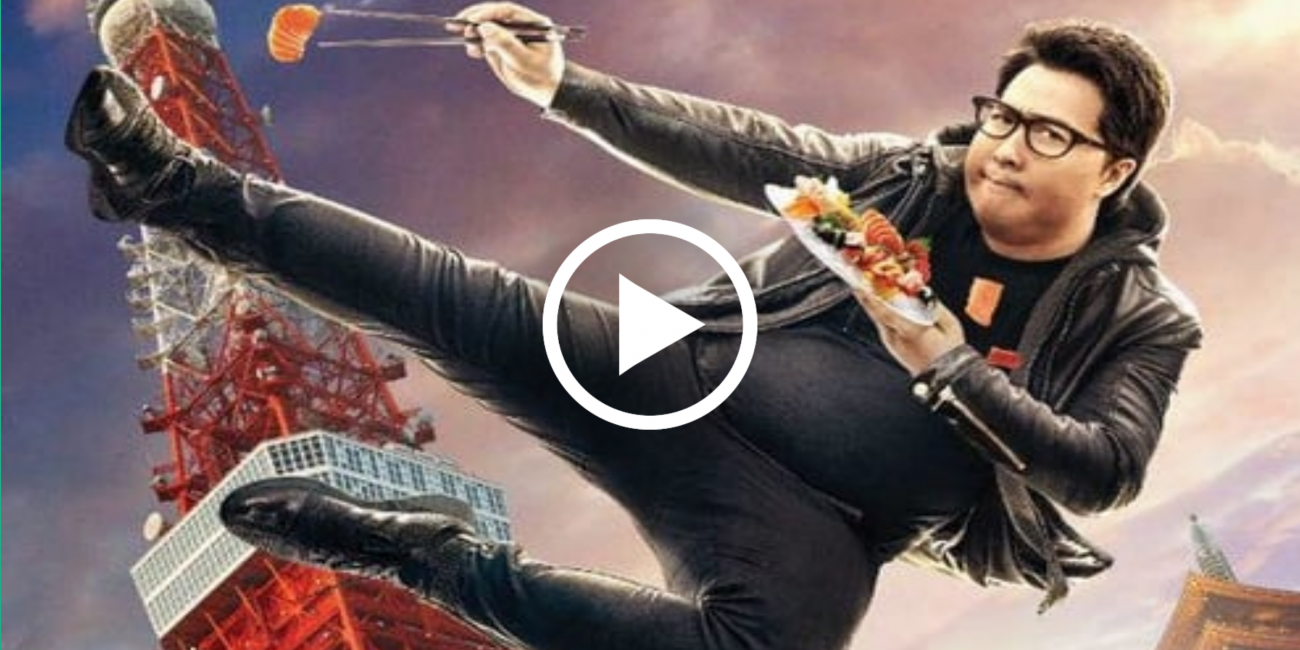 ATTENTION, ATTENTION!!!! This is not a remake! According to Donnie Yen, while his new project may share the name of the 1978 film starring Sammo Hung, the similarities end there.

IMDB describes the film like this: “A cop is assigned to a case of escorting a criminal to Japan while dealing with relationship problems, and his enormous change in appearance as a result of being dumped.” If the title didn’t give away the fact that this is a comedy, then its synopsis surely does.

Enter the Fat Dragon is currently in a post-production phase and is set to be released domestically in August. Don’t miss the film’s New Teaser Trailer below: