Watch: Triple Threat – All Your Favorite Martial Arts In One Explosive Movie. 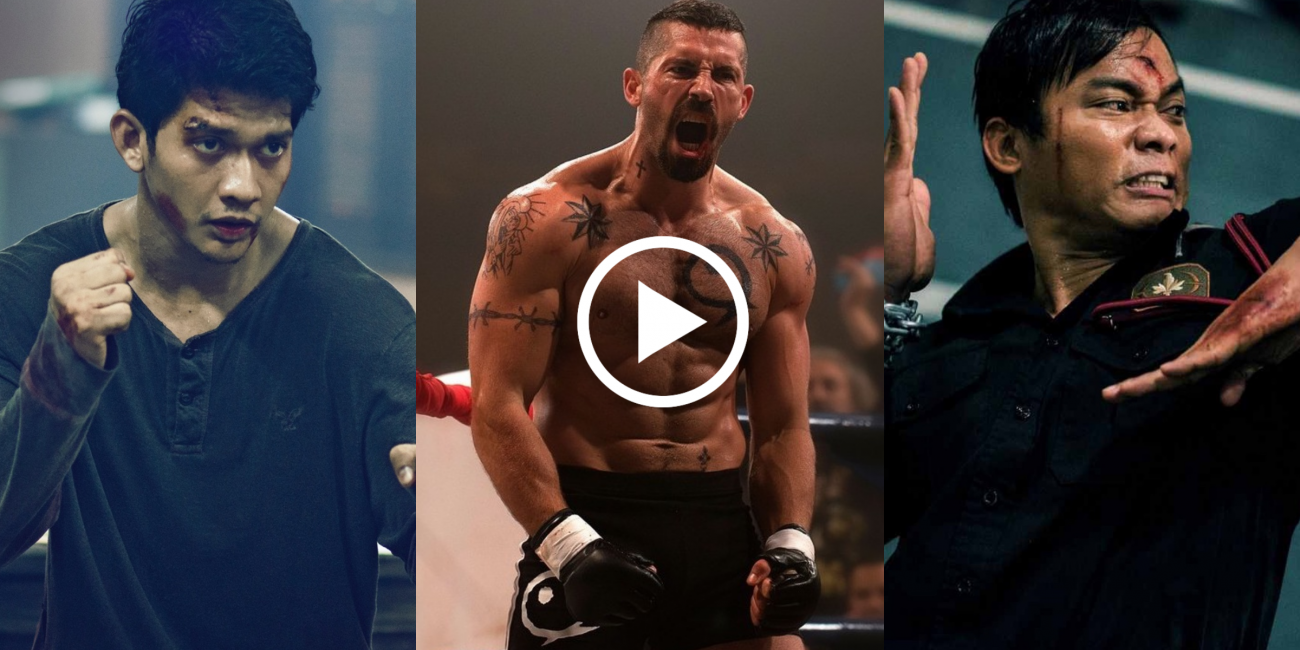 The upcoming movie Triple Threat has all your favorites together onscreen:  Tony Jaa,  Tiger Chen, Iko Uwais and Scott Adkins. If the cast alone doesn’t hype you up, then the trailer certainly will. Check it out down below.

Even the tagline is amazing: “the biggest, baddest, killingest action event of the year.” What other film makes an effort to invent a word (“killingest”) for its marketing campaign.

“This breakneck thriller teams over half a dozen of the world’s biggest action stars for the martial arts event film of the year. When a hit is taken out on a billionaire’s daughter, it’s mercenaries versus assassins in an all-out war.”

We personally are not too concerned by the plot, as we are pretty sure we will be so dazzled by the skills of the cast to even pay attention to or care about what happens that dudes daughter…no offence.  Michael Jai White, Celina Jade and Jeeja Yanin also get their faces and kicks in here as well. so it will be interesting to see so many styles altogether on one screen.

Triple Threat will be in theaters for a limited release (over 150 theaters), and only for one night only: Tuesday, March 19, 2019. The rest of us who can’t make it to a theater need not worry though, as a few days later it will be available on VOD. Wouldn’t it be a pity to miss it on the big screen though? Catch it if you can!