BJJ Origin Film ‘Dead Or Alive’ Is Coming To Netflix 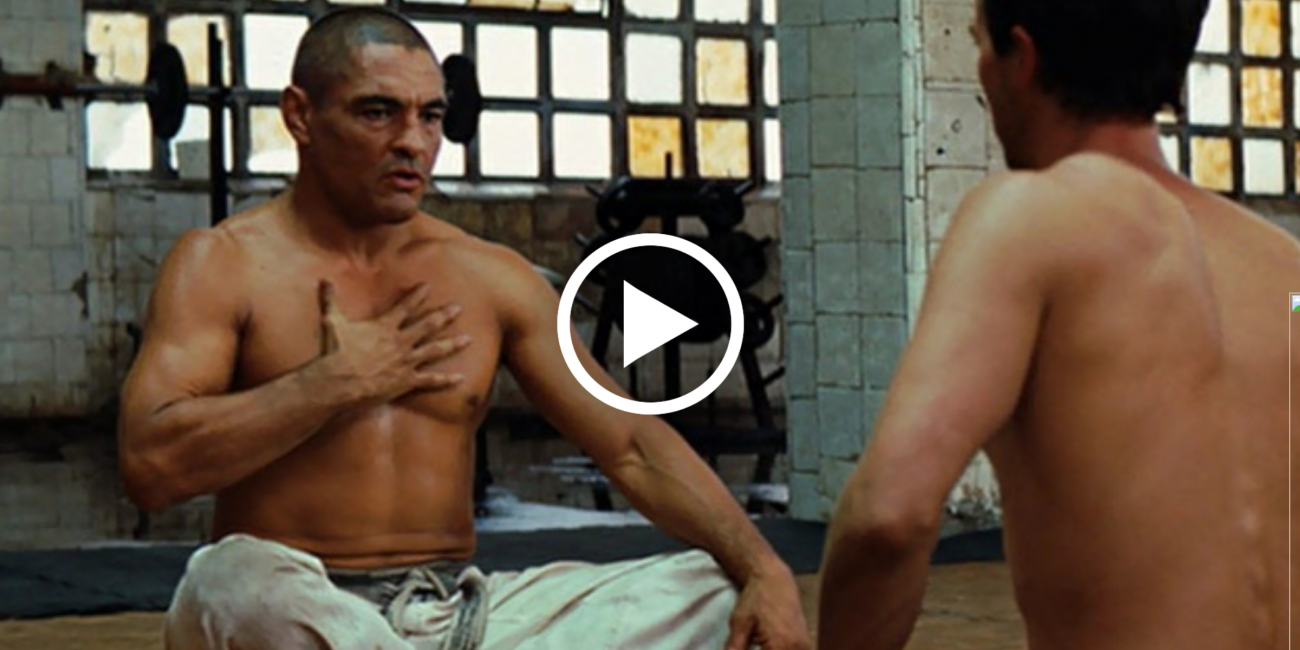 Netflix continues to make up for it’s insult to the martial arts community (otherwise known as Iron Fist), with it’s latest project that will explore the origin of Brazilian Jiujitsu

Narcos Director Jose Padilha is taking on the project that centers around the lives of both Rickson Gracie and Mitsuyo Maeda, stretching from 1800s Japan to present day US and Japan as it focuses on two men from vastly different worlds who developed and spread a mixed martial art that became known as Brazilian jiu-jitsu.

Maeda famously traveled around the world giving demonstrations of his martial arts acumen. In 1917, Maeda traveled to Brazil where he met a 14-year old named Carlos Gracie, who became a student of Maeda and then passing along everything he learned to his younger brother Helio Gracie. And so Gracie Jiu-jitsu was born.

Co-producer Greg Silverman had this to say about the production and it’s Director: “This is a film with universal appeal with remarkable real-life characters. Rickson Gracie is one of the greatest fighters of all time and we are honored to share his story”

“I have been an admirer of José’s for years, and we are honored he has chosen Stampede to collaborate with on ‘Dead or Alive’, and to share it with Netflix’s global audience.”

With a storyline that is spanning 100 years, they have all the material they need to do the world of BJJ justice.

If this ends up being as amazing as we hope, we promise we will never mention Iron Fist again…..maybe!