Muay Thai: The Most Effective Martial Art On The Planet? 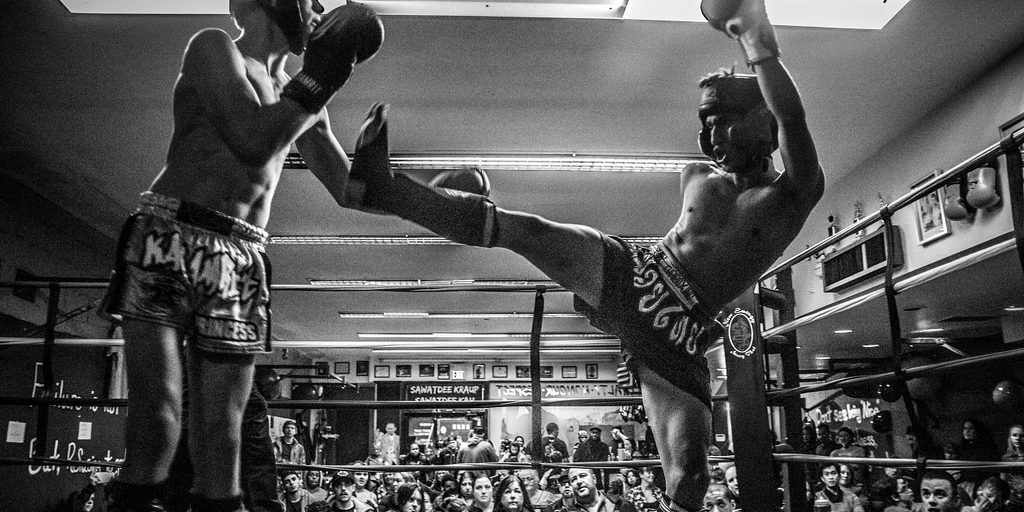 From boxing to jiu-jitsu, MMA to karate, the world of professional fighting is inundated with all kinds of stylised attacks. Each school has it’s own unique style, with strengths and weaknesses depending on who is fighting. However, according to Evolve, it is Muay Thai that comes out on top in an attack, each and every time.

Muay Thai is an ancient martial art from Thailand, also known as the art of eight limbs. Its unique style utilizes every part of the body, including the elbows, knees, and shins, to bring powerful blows to their opponents in an almost ritualistic manner.

To the average onlooker, Muay Thai is easy to spot due to its obsession with the elbows and knees. No other martial art focuses so heavily on these power points, which gives Muay Thai fighters an advantage over opponents of other traditions.

According to Evolve, the power expressed in Muay Thai is higher than any other martial art. Kicks with the shins have said to break bones, and elbows to the head can knock out instantly.

Evolve is Asia’s top martial art organization and has the most number of world champions than anywhere else in the world. Ranked as one of the best academies in the world for martial arts time and time again, Evolve know what they are talking about.

Muay Thai, the most brutal and effective striking martial art on the planet!https://evolve-vacation.com

This video, shared by Evolve, shows the sheer power that can be obtained through Muay Thai martial art techniques, and how fighters almost dance around the ring in an almost choreographed way before laying some seriously powerful blows to their opponents. Older Muay Thai experts may even say the dance is a way to distract their opponent, like a hypnotizing snake waiting for the right second to strike.

Can you think of any other Martial Arts that are MORE effective? We’d love to hear your opinion.