The Real Weaknesses of Muay Thai 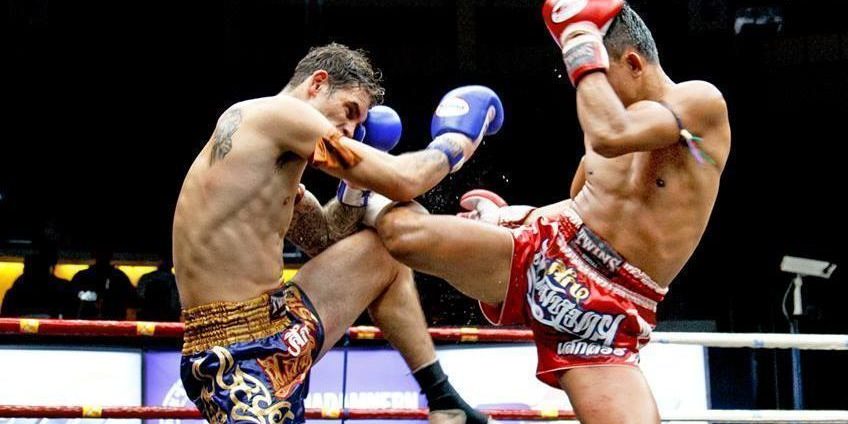 We all know the Muay Thai is one of the go-to traditions of any professional MMA fighter. The powerful kicks and the strong elbows are deadly in the ring and the stance is also perfect for deflecting surprise attacks. However, every good martial art has its weakness so today we are looking at the cons of Muay Thai and how to overcome them. 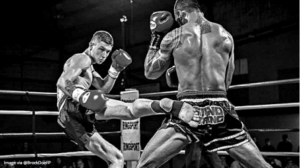 One major ‘issue’ with Muay Thai (we call it an ‘issue’ in respect to MMA but in the Muay Thai ring it’s neither here nor there) is that it has no ground grappling. As we all know, Muay Thai is very grapple heavy (some submission specialists even wear muay thai shorts

in some matches), with holds becoming the go-to option for fighters in a tight sport who want to avoid any more punches. Leaning on each other, fighters can then reevaluate their next plan of attack and pretty much restart when they pull apart. However, when it gets to the ground, the tradition stops. In MMA, fighting on the ground is a very important part, as many fighters proactively try to bring the fight to the floor to get that submission or to avoid the heavier upper body strikes. A good solution for any MMA player is to learn the groundwork for Brazilian Jiu-jitsu, which despite it being rather boring for spectators, is an invaluable tactic in the MMA ring. 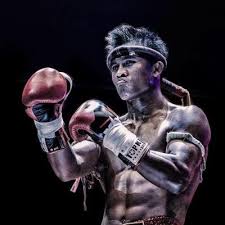 Muay Thai also lacks the bopping and weaving we often see in other schools such as traditional boxing. In the ring, this can be a problem as those trained only in Muay Thai may struggle to dodge a powerful right hook in time. The head is a lot more exposed too, with the fists and arms slightly further away from the upper body, given they also come into play in defending against body attacks – a common area of attack when watching Muay Thai on Muay Thai. Many MMA fighters like to combine traditional boxing stances with the Thai kickboxing attacks, which can make a deadly opponent.

Another issue Muay Thai fighters may face is that moment during the round kicks where the hand drops, leaving an open target for a lightning speed attack from your rival. If a Muay Thai fighter throws a right round kick, his hand will drop down behind the buttocks. If you are on the receiving end, you can step into the kick, reducing its power, and deliver an unblockable right cross or left hook of your own. Although there is little a Muay Thai fighter can do to avoid this, the best bet is to time those kicks for when your attacker is in the wrong stance to carry out that deflect and you’ll be fine.

Although Muay Thai is not perfect, just like almost any other martial art in the world, we have to agree that it is one of the most powerful. Its striking power is strong and hits are done with almost surgical precision. The kicks and the upright grapples can throw off any good opponent and the fact that you have to train in Thailand for the real deal (or at least that’s what you tell your wife) is just another reason why it’s one of the best out there.

Can you think of any other weaknesses in this Martial Art? How does it hold up in terms of self-defense?