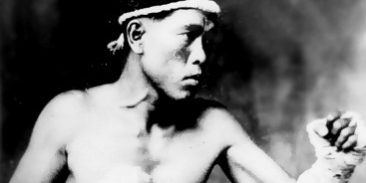 The legend of Nai Khanom Tom, a.k.a. the “Father of Muay Thai,” was set during the Burmese invasion in 1767. The Burmese king, Lord Mangra, and his army ransacked Thailand’s magnificent temples and stole Thai treasures. Many of those who tried to defend the city were taken as slaves. Among them was Nai Khanom Tom.

To celebrate their victory, Lord Mangra threw a festival. The Burmese king ordered the Thai prisoners to go up against the best Burmese fighters in the courtyard.

When it was Nai Khanom Tom’s turn, he asked for a moment to prepare. He then proceeded to make his way around the courtyard, dancing in a slow, ritualistic fashion. This led the Burmese fighters to believe that Nai Khanom Tom was cursing them with evil spirits before their match. When asked to explain, Nai Khanom Tom said that the ritual was his way of giving respect to his teacher, the art of fighting, and his country. It is widely believed that this legend explains the origins of Wai Kru, which is still performed by all Muay Thai fighters before a match today.

Nai Khanom Tom easily knocked out the first fighter. The king then sent ten more warriors one after the other without breaks in between matches. Despite these odds, Nai Khanom Tom prevailed. 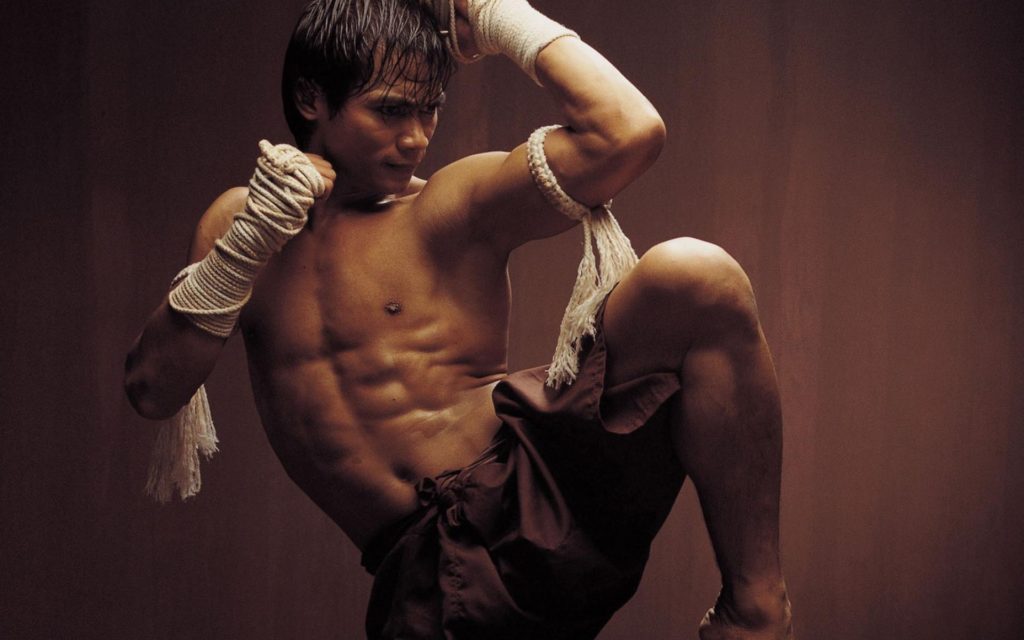 After the fight, Lord Mangra was impressed with Khanom Tom’s abilities. He then uttered these words:

“Every part of the Siamese is blessed with venom. Even with his bare hands, he can fell nine or ten opponents. But his Lord was incompetent and lost the country to the enemy. If he had been any good, there was no way the City of Ayutthaya would ever have fallen.”

Nai Khanom Tom was granted his freedom. He was also rewarded with several Burmese women for wives and concubines. Nai Khanom Tom returned to Thailand as a hero and spent the rest of his life teaching Muay Thai.

The legend of Nai Khanom Tom is remembered every year on March 17, when all of Thailand celebrates Nai Khanom Tom Day – paying homage to the greatest Muay Thai fighter in history.

Have you heard of the legend of Khanom Tom? Do you practice Muay Thai, the discipline he went on to found?