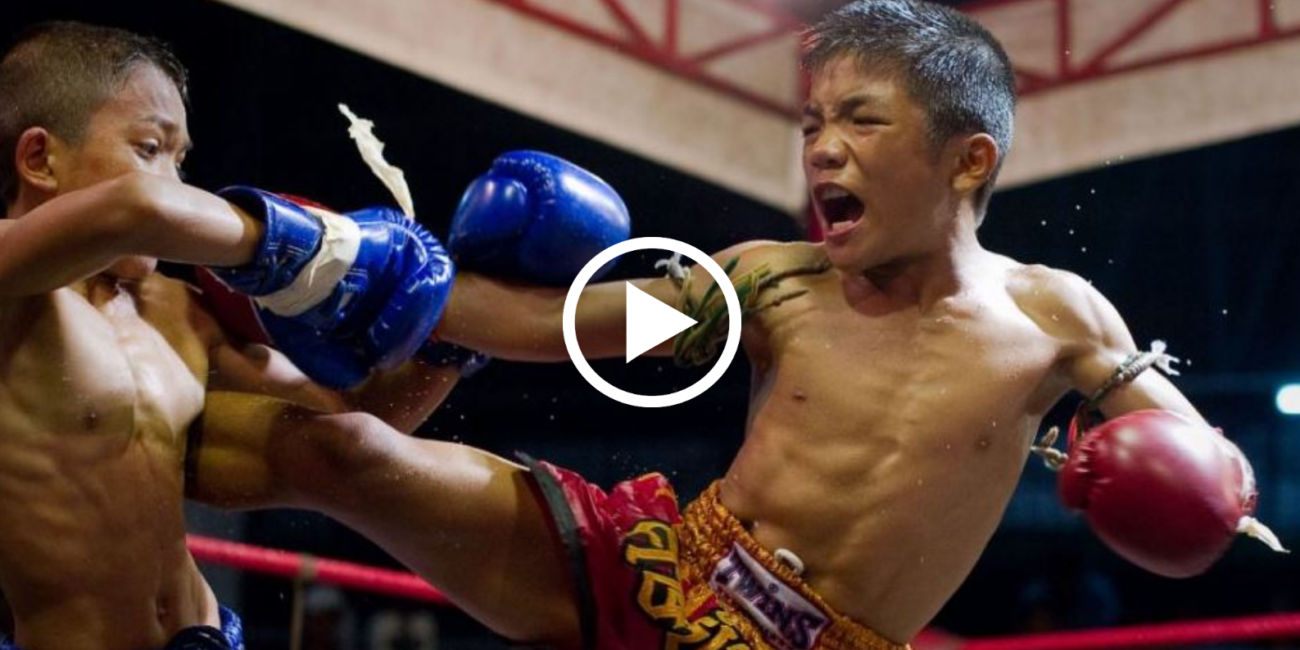 It always a controversial topic for outsiders looking into the Thai community. They see these little kids, sometimes as young as 10 years old, being forced to fight each other in a ring in order to earn money to support their families. To a western point of view, this is hard to get our heads around. But is there some benefit from learning these skills and learning to deal with the pressures of the fighting industry that will serve them well later in life and open more opportunities?

On average a child fighter will earn the equivalent of $9 per fight, win or lose. While this seems like a ludicrously low amount for so much effort, these fights offer a valuable training ground for when they turn 15 and have the potential to earn a lot more. 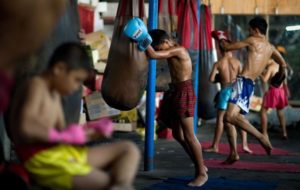 We cannot emphasize enough how beneficial studying a martial art can be in terms of developing a strong character, but in the case of child Muay Thai fighters, with the bad comes the ugly.  A neuro-radiologist in Bangkok, Professor Jiraporn Laothamatas has studied over 300 young fighters to see what effect the constant blows to the head would have on their IQ. The fighters were found to have consistently lower IQs than others their age. The longer they had been fighting, the lower the IQ. So while the industry does open some doors for them, allowing them to earn 2,000 Thai Baht a night (coming from a poor family, this is a lot), the industry could possible close many other doors straight in their face. A lower IQ means they would not be suitable for a lot of the jobs that might offer a more secure financial future for them.

Somewhere between 200,000 and 300,000 children in Thailand are training to become Muay Thai fighters. They all hope to become champions and they are often training without protective gear, many times from as young as 4 years old. 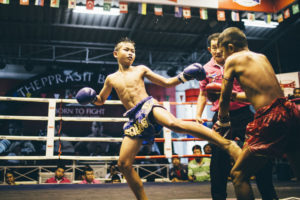 Many come from such poor families that they really have very little choice than to start fighting, but it comes at a huge cost. Although it gives them opportunities they would otherwise never have, is it too much of a high price to pay and are they too young to make a choice that will affect them for the rest of their lives?

Would you go and watch one of their fights and support the industry if you were in Thailand?