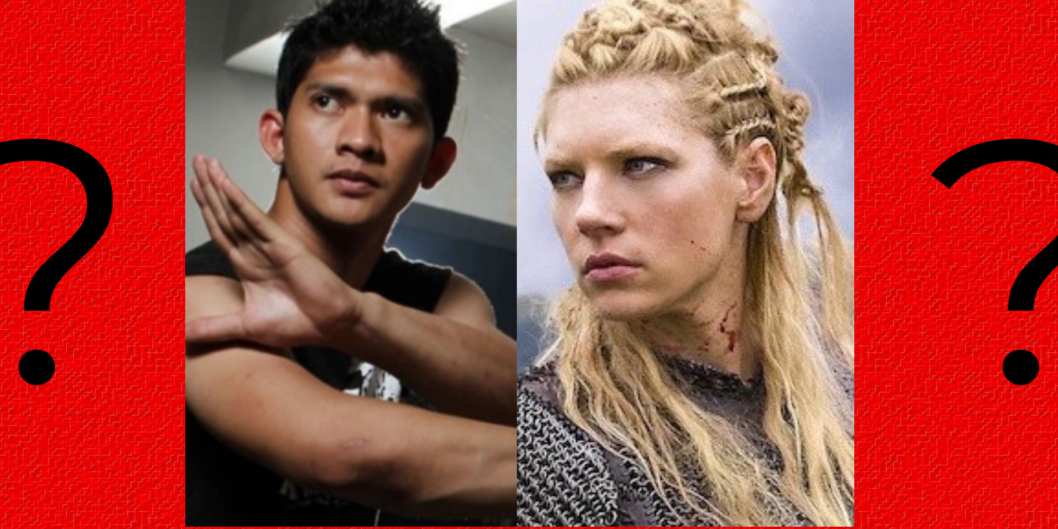 The Iko Uwais led series has just added two new actors to its line-up. The series is a mix of martial arts and the supernatural, and frankly, we can’t wait any longer for it to be released.

Lawrence Kao, who you will probably recognize from his work on The Walking Dead, The Originals and Sleepy Hollow will play Tommy Wah, a drug addict who is searching for redemption after his parents decide to hand over control of their company to his sister instead of him.

The next casting is Celia Au, who will Ying Ying, the quirky sidekick of Uwais character Kai Jin, helping him on his mission to round up the powers of an ancient triad and restore balance in the world.

The series is scheduled for release on Netflix early next year. Do you have any favorites you would like to see added to the show?