‘The Karate Kid’ is back in Theaters with MAJOR Improvements. 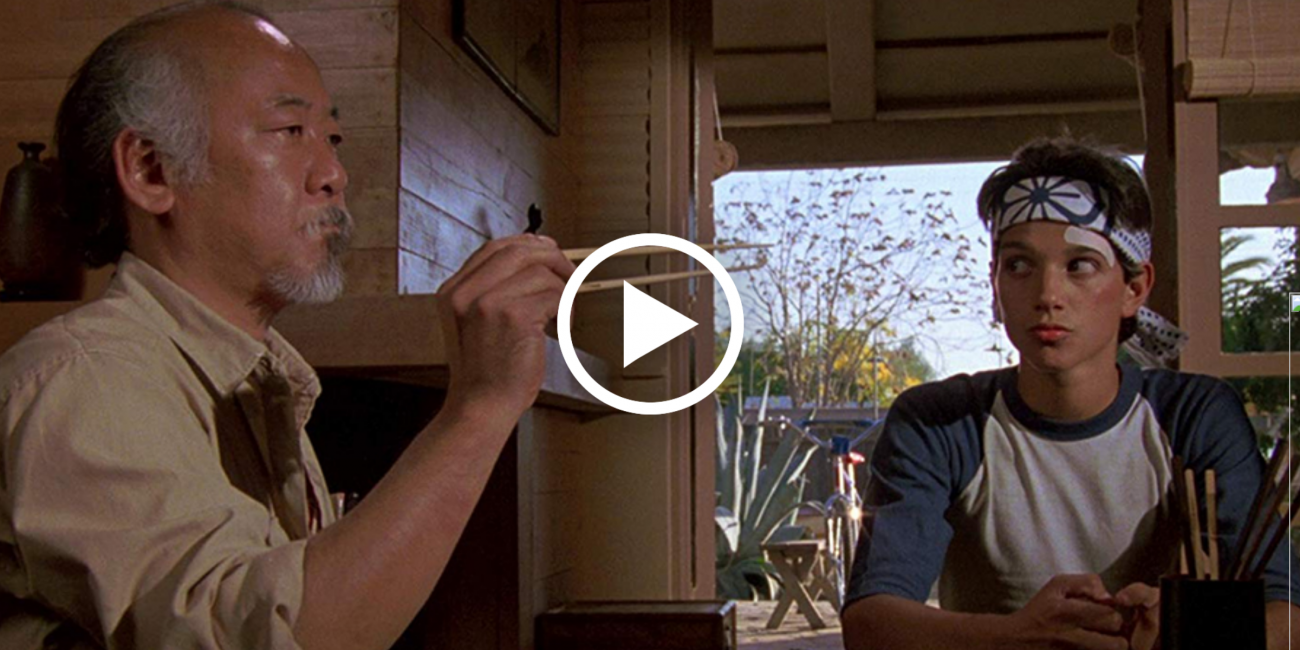 To celebrate the 35th Anniversary of The Karate Kid, it will be coming back to theaters and it will be even better than before.

Fully restored in glorious 4K, you will get to experience this Classic like you never have before.

The film will play showing in select theaters on Sunday, March 31, 2019, and Tuesday, April 2, 2019. With such a short run, you are advised to get booking fast. It’s not only the film you have to look forward to, but also an exclusive introduction from both Ralph Macchio and William Zabka.

The Karate Kid is the story of a martial arts master, Mr.Miyagi (Noriyuki “Pat” Morita) who agrees to teach karate to a bullied teenager, Daniel LaRusso (Ralph Macchio), how to fight for his honor. It’s a film full of invaluable life lessons, epic fight scenes, and unusual house and car cleaning montages.

To say this film was a success is an understatement. From a budget of $8 million, it’s domestic box office takings alone were $91 million, as well as being hugely successful internationally. It wasn’t just empty entertainment either, having received an Oscar nomination, and Best Supporting Actor, for Morita’s performance as Mr. Miyagi.

The 1984 blockbuster also has three sequels and the more recent Cobra Kai, a YouTube Original series which achieved over 50 million views. If you are a fan of the series, you will also get a sneak preview of Cobra Kai Season 2 at the theater.

Tickets for the two-day run, the work of Fathom Events, will be available starting this Friday, February 15, 2019, on the Fathom Events website and also at the box office of participating theaters.
Category: Movies & ShowsBy James DennanFebruary 11, 2019Leave a comment