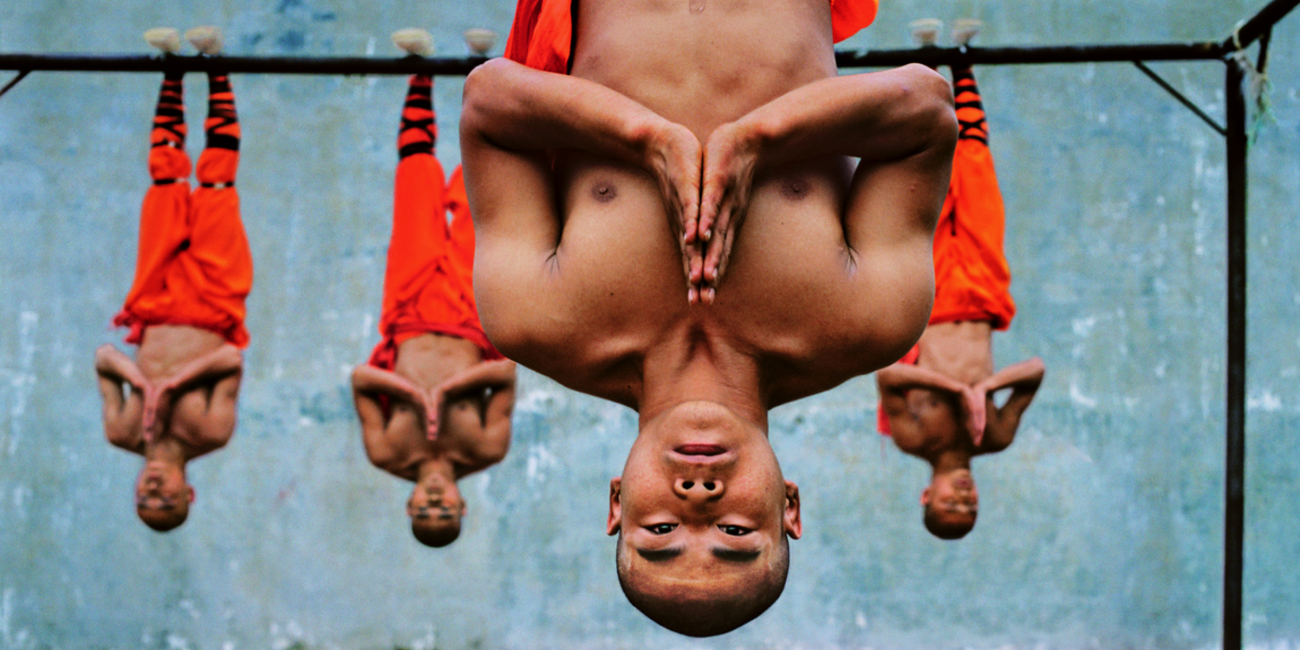 We all have heard of the popular phrase “You are what you eat” which implies that what we choose to consume, our diet and nutrition, plays a great influence in shaping who we are – physically and mentally. This is especially so when it comes to the diets of martial artists.

No matter what martial arts style(s) one has chosen to practice, to effectively (and safely) enhance and maximize his or her performance, one would need to focus on the quality and quantity as well as balanced consumption of carbohydrates, fats, minerals, proteins, supplements, and vitamins.

According to an article shared by blackbeltmag.com, nutrition can help martial artists to improve their body chemistry for balance as well as to gain explosive power, better mobility, greater speed and strength, increased energy for intense workouts and higher endurance for sport and self-defense situations. Additionally, it can also help to achieve speedier recovery times, strengthened immune systems, and maintenance of a healthy body weight.

Curious to find out as to what type of diets have powered some of the most renowned martial artists around the world? Read on! 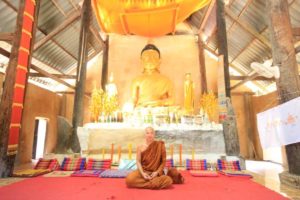 The diets of Shaolin Monks are mainly based on the concept of Buddhism, which is simplicity and pacifism. These monks eat not only to fuel the physical body at its essential level but also for spiritual reasons.

Royce Gracie after a victory at UFC 1

The Gracie Family is renowned for being a dynasty of fierce Brazilian Jujutsu fighters, the following are how they fuel their intense martial arts training: 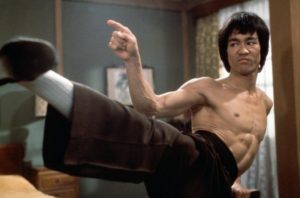 One of the most iconic Martial Artists of all time, Bruce Lee, was very careful about his diet. He never consumed foods that he thought might interfere with his training or performance. 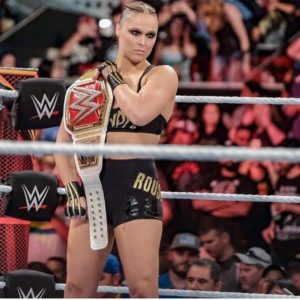 The famed Judoka and MMA champ Ronda Rousey takes care of her body well and is conscientious about what she eats on a daily basis. She believes that her diet has noticeable effects on her workouts and training. Her diet varies – depending on whether or not she is training for a fight. 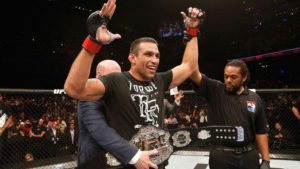 The well renowned MMA fighter and BJJ intensive, Fabricio Werdum, focuses his daily intake on protein and carbohydrates. Since he is classified as a heavyweight in the ring, the calories he consumed are far from not wasted!

By Klara Kristi, writer contributor at BookMartialArts.com. She is also a Martial Arts enthusiast and a Mixed Martial Arts practitioner.

Think Vegans Are Skinny And Weak? Boxer Bryant Jennings Is Anything But!
January 25, 2019