Martial Arts Weather Presenter VS ‘Strongman’ : Who Wins And Is It Real? 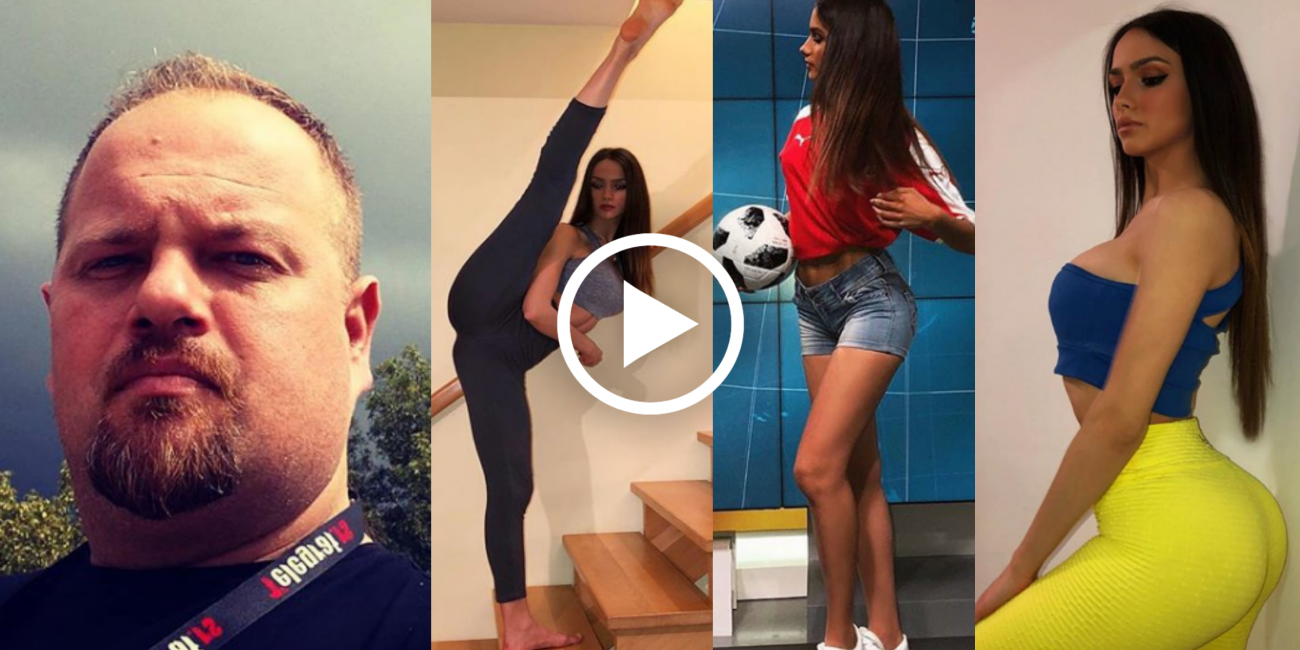 Sara Damnjanovic, A Serbian Weather presenter with a Black belt in Taekwondo challenged ‘Strongman’ Bo Jah in a test of strength to see who could lift a heavy metal car barrier, which apparently weighs 85kg.

This is just one of the many stunts the Serbian Goddess shares with her 400k Instagram followers.

This recent video shows her walking towards the closed car barrier. Her friend Bo tries first to lift it, but after what looks like a lot of strain, he fails miserably. 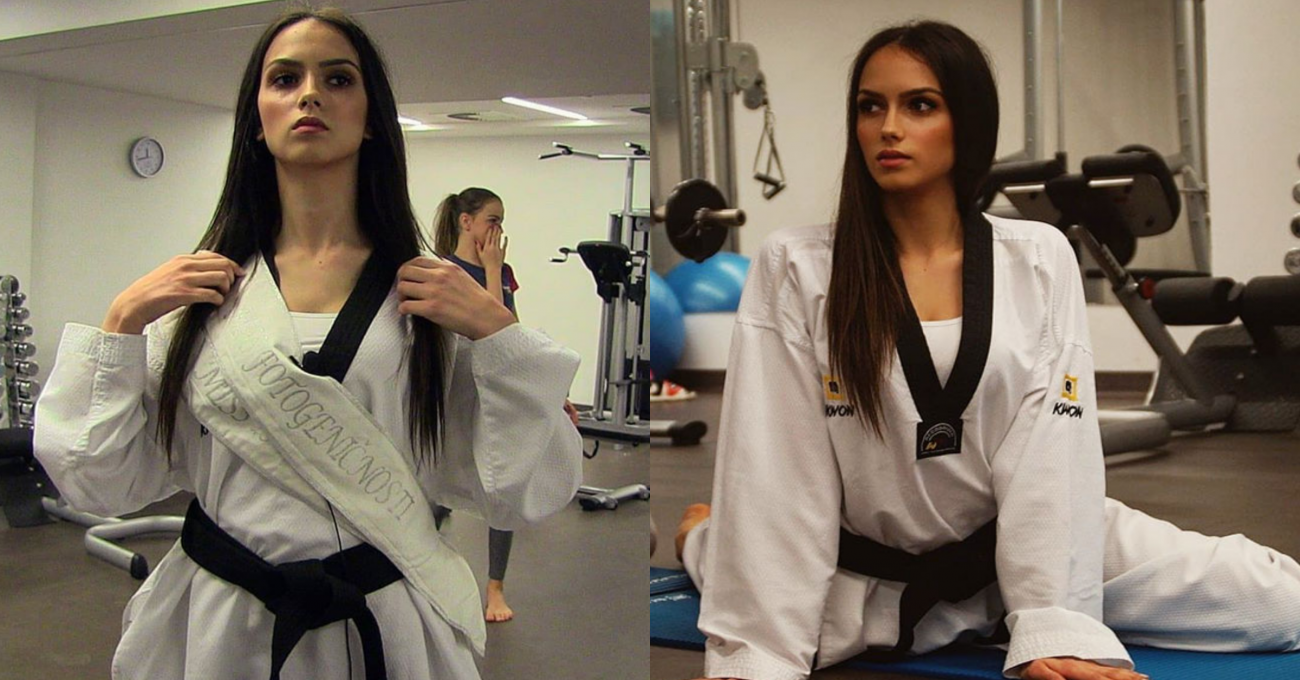 Sara’s up next, rocking skinny jeans and leather jacket. She gives the large metal bar a slight ankle kick, not looking to struggle in the slightest and up the barrier goes. She waltzes around and casually lowers it again in the same manner.

She uploaded it to her Instagram captioning it: “Strongman or Taekwondo woman?”

With 140,000 views in the first few hours, It naturally had a lot of comments. They are polarized, to say the least. Some are genuinely impressed, some were too busy looking at her body to even pay attention to what was going on and quite a lot are calling bulls##t on the whole thing.

What do you think? Did Bo struggle just a bit too much to be believable?

We know it is just entertainment, but people are now calling into question her actual skills, which is unfortunate as she genuinely has trained hard over the years to achieve her Black Belt. Many seem to have also missed her use of the #funnyvideos indicating that she was probably not taking this seriously.

Serious or not, we think she is amazing and wish her all the best in her future.