Just what is HEMA? 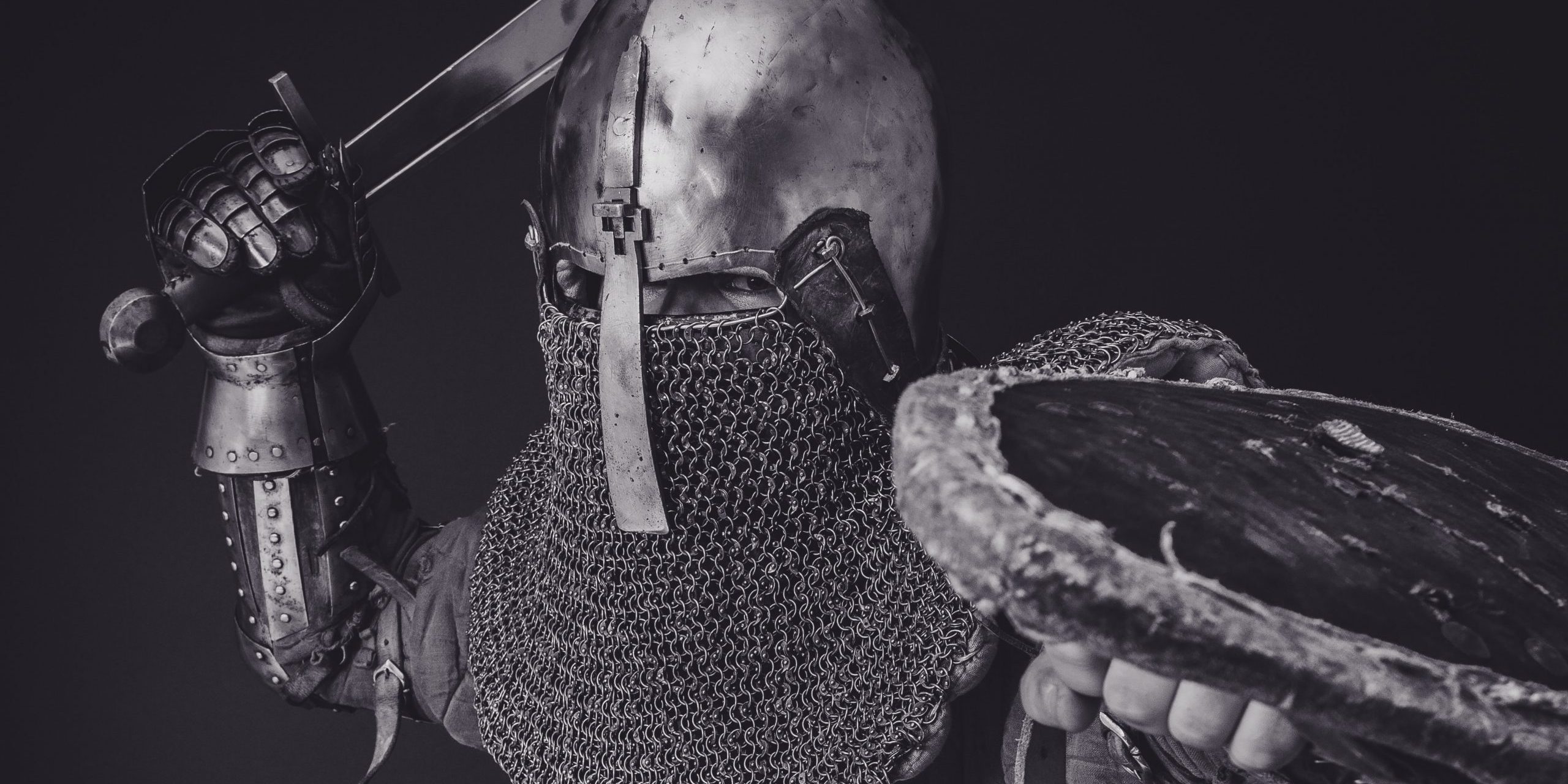 HEMA, which stands for Historical European martial arts, is a catch-all term that refers to the study and practice of martial arts which have been practiced throughout history on the European continent. While martial arts like wrestling and boxing have their origin in Europe, HEMA, most of the time, refers to martial arts practiced with weaponry, such as swordsmanship, fencing, and the proper use of other arms and armor.

Fencing is one of the most popular forms of HEMA practiced today. Fencing tournaments are held around the world and is considered an Olympic sport. The origin of the sport can be traced back to the 18th century when aristocrats were thought fanciful and fashionable techniques, which were not useful on a battlefield, but were quite entertaining to pull off in sanctioned combat.

Today, the sport is quite popular and is surprisingly a big draw for punters. If you want to look into some betting sites that might offer placing bets on fencing, check out this website. Fencing wagering is especially popular during the Summer Olympics when some of the biggest fencers around the world face off against each other at the most prestigious sports tournament in the world.

It is debatable whether fencing can truly be called “HEMA”, as its origin as a sport came rather late, and it never was meant to have a proper battlefield application. If we consider Historical European martial arts, as the study of viable weapons and techniques, used in proper combat, the most popular weapon in the world is the longsword.

This is not at all surprising, considering the lore and myth which surrounds swords in history, and still today. From Excalibur to the lightsabers, humans seem to have a fascination with the sword and building it up as the ultimate weapon.

Germany is one of the countries where the study of historical European martial arts is the most popular, and 92% of all HEMA clubs in Germany offer longsword training. The most popular technique practiced in Germany today is derived from the writings of one of the greatest sword masters and fencing instructors in history, Johannes Liechtenauer.

The bow and arrow are the oldest set of killing tools invented by humanity, along with the sling and spear. Archery has been practiced as both a sport and a martial art since before the first human civilizations were erected.

In many ways, the bow is just as respected as the sword, and is a symbol of numerous gods, over multiple religions and mythologies from around the world, most notably Apollo and Artemis of Greek mythology.

Today, archery is another Olympic sport, practiced at the Summer Olympics, and draws in just as big a crowd (or perhaps bigger) than fencing, both in terms of fans and viewers, as well as punters.