McGregor will be dancing around his house with THIS news! 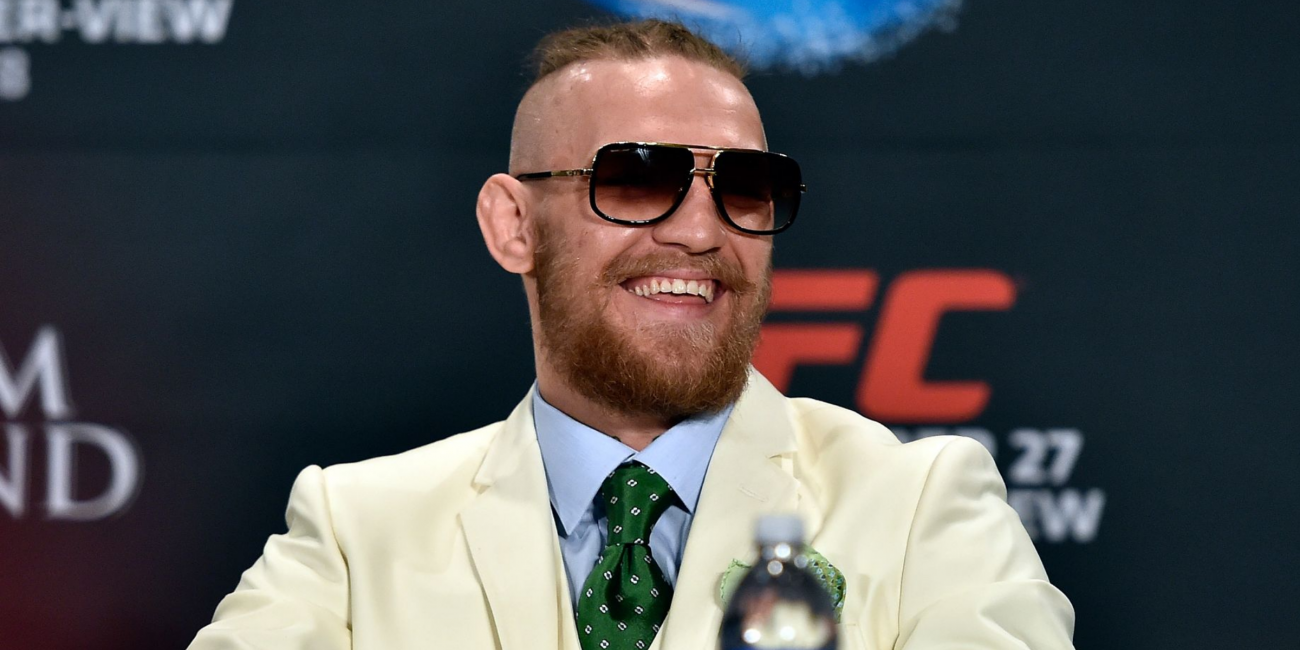 Remember that trainwreck UFC229? Well, the results are in from The Nevada State Athletic Commission and Khabib is not happy with what he views as ‘unfair’ penalties.

For those who were abducted by Aliens or buried under a rock, the fight in Las Vegas between Khabib and McGregor ended with the former’s victory after forcing McGregor to tap out in a headlock. The things got crazy:

Khabib and his team knew at the time that there would be fierce consequences, but that didn’t hold them back. Now, months later, we are finally hearing what those consequences are.

Official: Conor McGregor has been suspended six months and fined $50k for his role in the post-UFC 229 melee. His suspension expires on April 6, 2019.

If you think $50K is harsh, then that is nothing compared to what Khabib is to fork out. His fine is 10 times that, yes, you heard right, 10 TIMES! So although McGregor has hardly gotten away without punishment, he can rejoice in the fact that it could have been a lot worse. As well as a nine-month penalty. Abubakar Nurmagomedov, who jumped into the cage after the fight has been suspended one year and fined $25k. But even though Khabib’s suspension will be up 3 months before Abubakar, he has vowed he will not set foot in Nevada until his entire team can.

“Just reported on @SportsCenter: Khabib Nurmagomedov is “done” fighting in NV due to the one-year suspension they handed his teammates today, his mgr Ali Abdelaziz said. He will also not fight until their suspensions are over and is now targeting a return to action at MSG in Nov.”

Khabib will not appeal and will not participate in social advertising.
He was outraged by the sentences of Zubaira and Abubakar. Khabib will return no earlier than his teammates. – said his manager in an interview @BraveIgor

In the words of Khabib himself: “Wake me up, when it’s all over!”