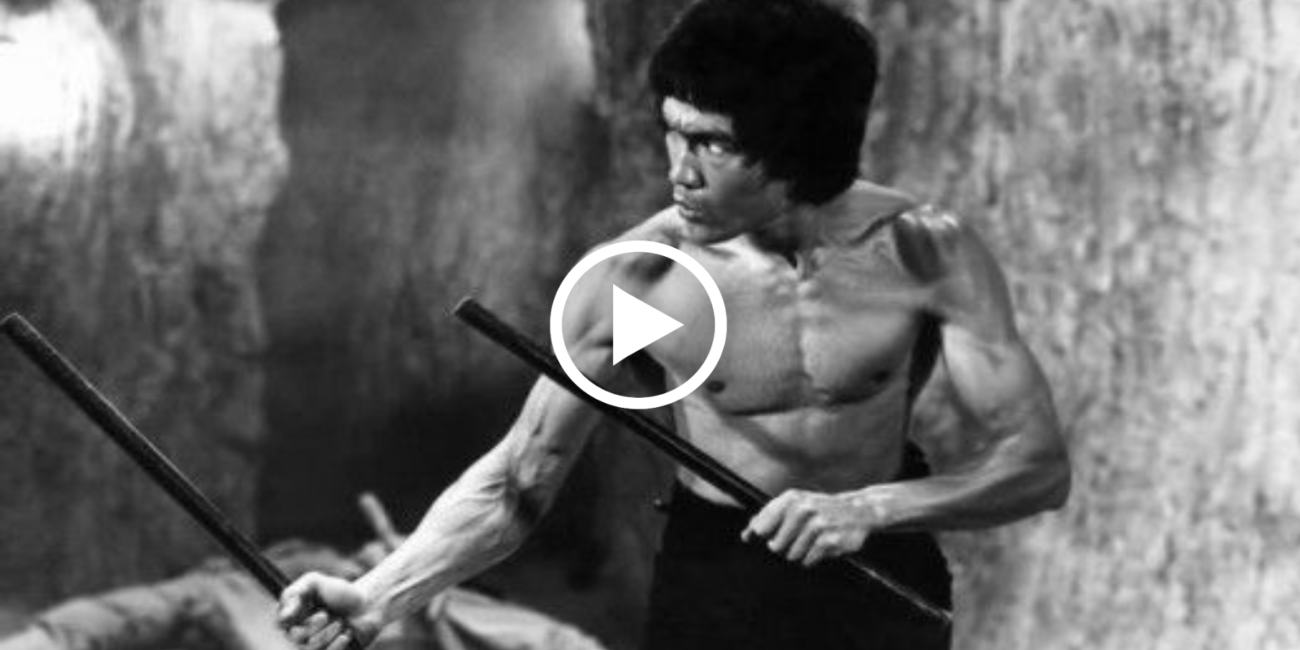 Escrima, Otherwise known as Kali or Arnis, is the national martial art of the Philippines and is a Filipinization of the Spanish word for fencing, esgrima. The art has had a long and savage history, dating back to 1521 when Spanish rule first came to the Philippine Islands. Escrima is noted for using weapons, usually escrima sticks, as the primary tool to learn the basic concepts of the art.

The Spanish tried to crush the Philippine culture, by burning their books and banning the use of their alphabet. By 1596 they had also banned Escrima, believing it to be too dangerous and obviously not wanting the natives to be able to defend themselves.

Like a lot of martial arts, Escrima is beautiful to watch. Mainly because of the use of the escrima sticks, which can be almost hypnotic in the hands of a skilled practitioner. It has been accused of being a bit simplistic in its moves, but the reason for this is that only moves that were proven to work in battle were used. They also needed to be taught to extremely large groups of people at once, so options were limited. However, this refers only to its system, definitely not to its effectiveness. As simple as they appear, they have a very complex structure that takes years to master. Our advice is to get some practice stick and try it out for yourself. We’ve picked out a few great options below at different price points to help you get started. Feel free to send us videos of your practice. We’d love to see how you are progressing.

Our recommendations for practice Escrima sticks:

Are you ready to learn a few basics?

If you need a little movie inspiration to make you want to practice, then check out this compilation of fight scenes and one of the master himself, Bruce Lee. Some scenes you will recognize, but not have realized they used Escrima as a basis for the choreography:

Have you tried this martial art before?