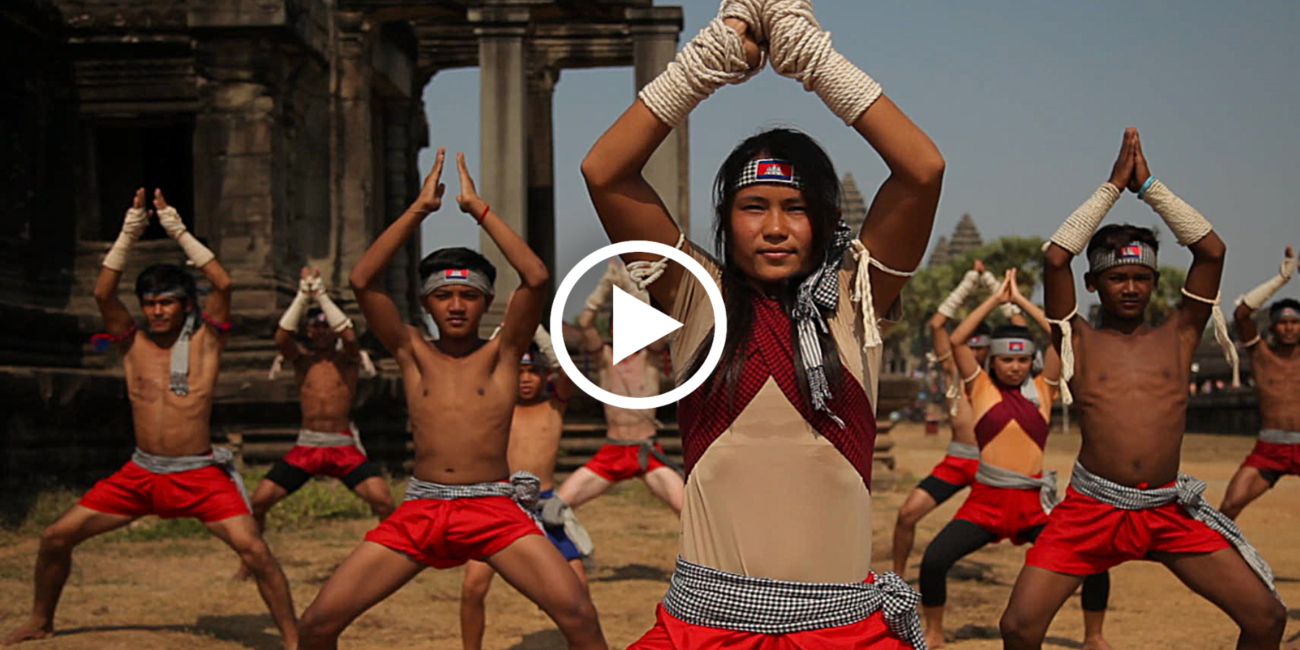 “From the ancient carvings on the temples of Angkor to the international stage. What started as a genocide survivor’s dream to revive one of the world’s oldest sports becomes an inspiring mission to heal a nation. A story of triumph, heartbreak and coming of age in a Cambodia on the rise.” This is the tagline featured on their website and in 3 sentences, they have managed to get our curiosity peaked.

Mark Bochsler and Sandra Leuba, The Canadian filmmakers responsible for this film, spent over five years following and documenting the journey of the Grandmaster Sean Kim SAN and his students who tried to resurrect a Cambodian ancient martial art of ‘Bokator’ that almost perished during the late-1970s cultural cleansing by the Khmer Rouge. The Canadian team had never intended to create a full-length documentary. They were in Cambodia to film a short segment for an experimental short film, when they came across Sean Kim SAN, heard his story and knew they had to be the ones to tell it to the world.  It is a touching story about reclaiming your cultural identity and building bridges through generations.

In a press release for the film, Bochsler said that he was so fortunate to be able to document this restoring of such a unique culture of Cambodia. What these people have been through and how they are moving on from it has lessons that the entire world could learn from: “the ability of a people to steer through adversity and to recover from devastating loss.”

“It is an intimate personal narrative that also represents the broader story of a post-war nation struggling to rebuild its traditional identity.” 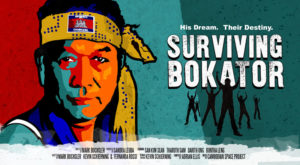 We can’t wait for its global release!