The History behind Eskrima, Arnis, and Kali 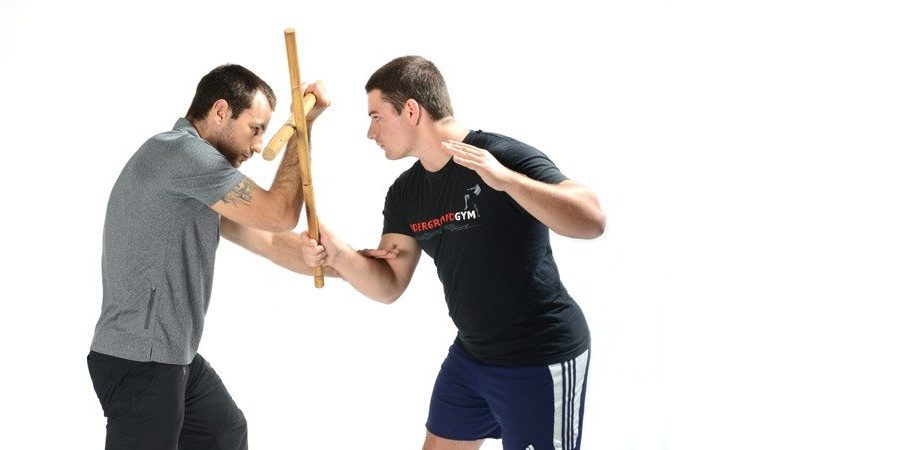 Among the most popular forms of Filipino Martial Arts (FMA) is Eskrima, also known as Kali or Arnis. The three names are roughly interchangeable umbrella terms for the traditional martial arts of the Philippines. Eskrima is characterized by the use of weapons like sticks, knives, and various improvised arms. The origin of this martial arts discipline is heavily intertwined with Philippine history and the different cultures of various tribes.

Among the three terms, Kali is the oldest. It originated from the southern part of the Philippines where the locals speak the native dialect, Cebuano. The name itself comes from this language. “Ka” stands for kamot which means “hand,” and “Li” stands for lihok, which means “movement.” When joined together, Kali can be translated to mean “movement of the hand.” A Kali practitioner is known as a Kallista. 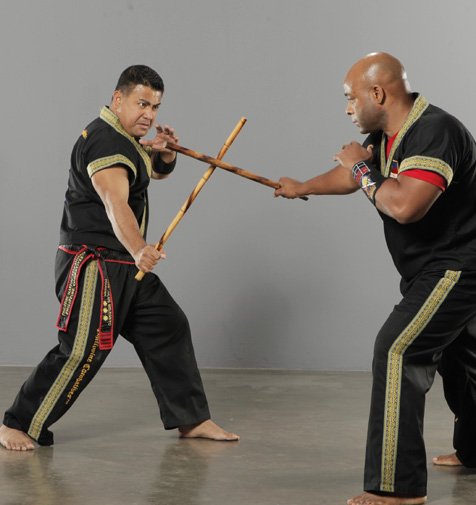 Eskrima originated from the central part of the Philippines. The name comes from a Spanish term “esgrima,” which means “fencing.” – This is because Eskrima involved the use of sticks as weapons.

Spaniards encountered local Filipino martial arts during the colonial period (1521-1898). In the early years, Eskrima was well regarded by the Spaniards, but by 1596, it was banned as it was thought to be too dangerous. By 1764, the practice was entirely forbidden.

The Spanish attempted to destroy the Philippine culture by burning books and banning the use of the native alphabet, Baybayin. However, Filipinos found a way to keep their culture alive by incorporating Kali movements into the religious Moro-Moro dances and weaving Baybayin into artistic needlework.

The third form, Arnis, came about because of this attempt to keep Filipino culture alive. The Spaniards were impressed by the Kali-infused dances and skillful movement of the hands. They then named it “arnes” after their hand protection. Over time, the word evolved into “Arnis.”

What do you know about these Filipino martial arts? Have you practiced them?