Nunchucks Are Legal Again On The Streets Of New York 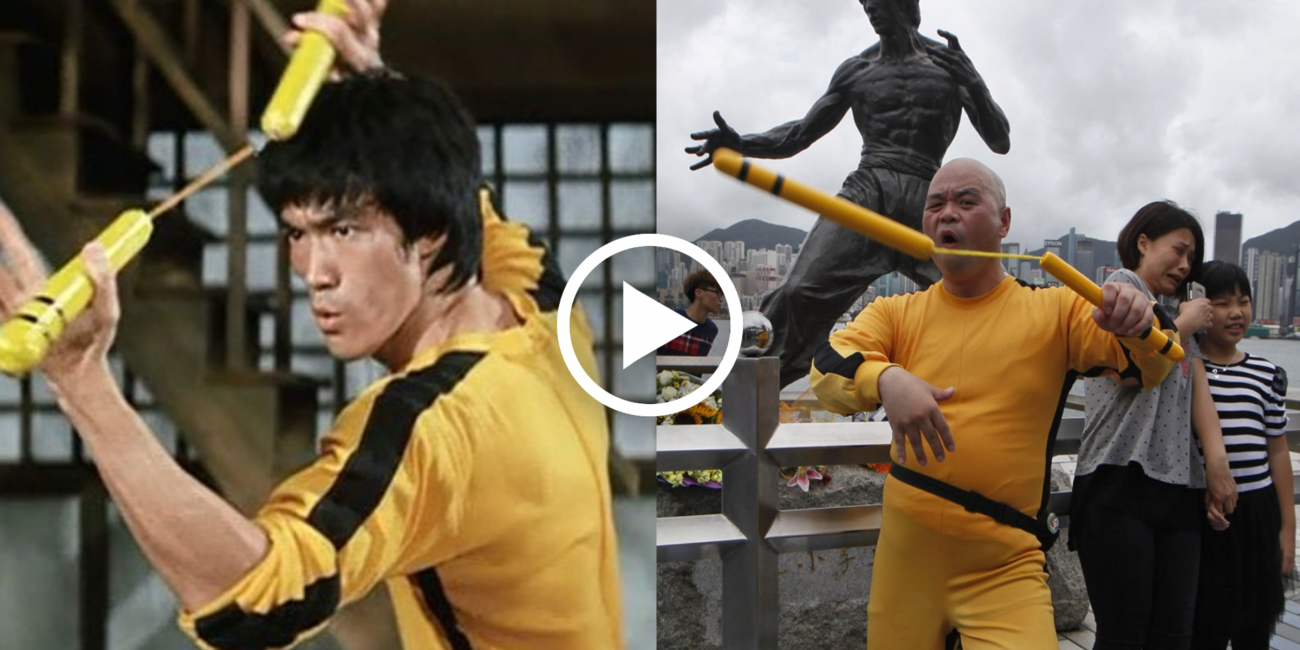 They say that imitation is the highest form of flattery, but this is exactly what caused the ban on Nunchucks in 1974. Due to the popularity of Kung-Fu movies at the time, specifically films by Bruce Lee, Nunchucks became a popular choice of weapon on the streets of NY.

A federal judge has struck down the New York state law banning nunchucks. U.S. District Court Judge Pamela Chen sided with an amateur martial artist James Maloney, who opposed the ban, claiming it prevented him from teaching his twin sons a martial arts form that employed nunchucks, and reasoning that the right to bear arms protected by the Second Amendment of the U.S. Constitution applies not just to firearms but also to nunchucks.

“How could a state simply ban any and all possession of a weapon that had a long and proud history as a martial-arts weapon, with recreational, therapeutic and self-defense utility,” he said.

The outdated law that makes possession of Nunchucks a crime is “an unconstitutional restriction on the right to bear arms under the Second Amendment and are, therefore, void,” Chen wrote in a judgment rendered on Friday in U.S. District Court in Brooklyn.

Nunchucks were developed in Okinawa and became popular mainly because of Bruce Lee films. The connected sticks, made of heavy wood, plastic or even metal, can be whipped around or, held in each hand, used to choke an opponent.

Despite being illegal, nunchucks have remained popular. Evidence shown in the trial showed that in the past 23 years nearly 65,000  nunchucks were sold in the U.S. alone.

In her 27-page ruling, Chen said Nassau County District Attorney Madeline Singas, the defendant in Maloney’s lawsuit, had failed to provide sufficient evidence that possession of nunchucks, also known as nunchakus, should not be protected by the Second Amendment.

So there you are, they are finally back. It will be interesting to see how this plays out, now that people have the right to carry them around. Do you agree with this ruling?