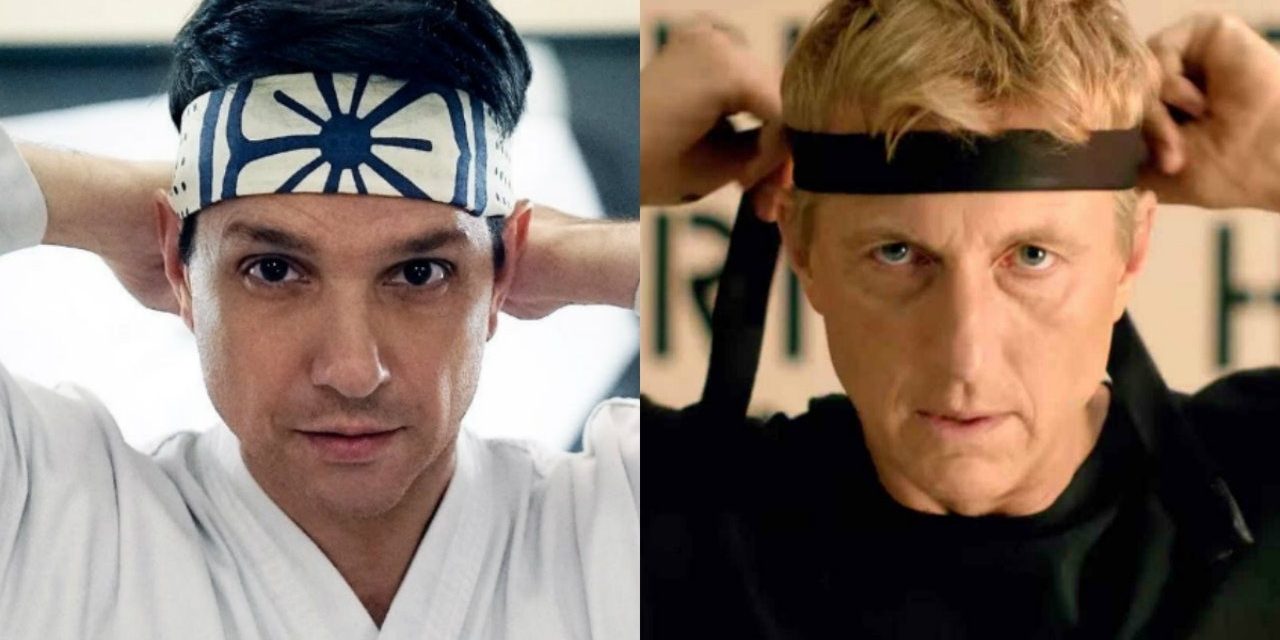 Okay, our first review based on episode one of Cobra Kai may have been a little harsh. Yes it’s cheesy and yes some still are arguing that these grown men should have left their emotions back in 1984. Either way, the show does explore how to re-approach the mistakes you made in the past and rectify them in the present. We’ll give it to Cobra Kai, it does have layers.

So, decades after our lessons as kids to ‘wax on and wax off’ taught by the sage that is Mr Miyagi, we look at five new lessons Johnny Lawrence and Daniel LaRusso have taught us in their comeback series on YouTube Red. 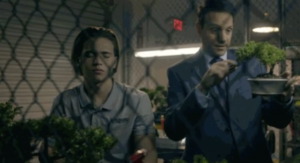 This series is full of metaphors. Some are quite deep but others leave Mr Miyagi rolling in his grave. However, one life metaphor that really stood out was the bonsai analogy. “You are the tree, Robby. You got strong roots, you know who you are. So now, all you got to do is visualise what you want your future to look like and make it happen.” Now ever body close your eyes with robby and dream… 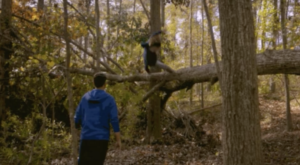 “There’s nothing dirty about winning, Sensei. You taught me that,” Miguel says to Johnny, a few seconds before kicking Robby’s injured shoulder and winning the finale tournament. We can all agree that that move was dirty as hell, and for what? A plastic trophy? As the series teaches us, playing dirty always ends in tears as Miguel and Johnny lose the ones they love – Johnny’s son and Miguel’s girlfriend – when they walk away for good. 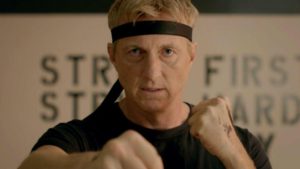 The moral of the entire series is basically ‘it’s never too late to become a decent person in the end’. Johnny’s experiences throughout the series show this, but it is crucial to understand. If you were a bully 30 years ago, doesn’t mean it’s not repairable today. 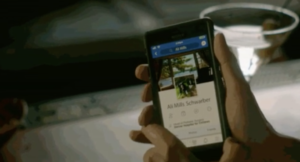 At one point, these two rivals finally get a bit drunk and nostalgic at a bar. One of them mentions the girl that started their rivalry in the first place – Ali Mills – the girl who they both couldn’t get enough of. The result was kinda sad, in both senses, and it just goes to show that if you’re going to stalk that girl you used to fight over in the playground, do it with that other guy too so you can both [insert pathetic emotion here]. 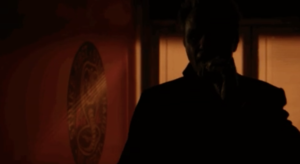 This is both metaphorical and generally a good rule to live by. Physical balance is very important when fighting, or just living for that matter, but with echoes to Mr Miaygi, Cobra Kai echoes the words ‘Whole life has balance, everything will be better.”