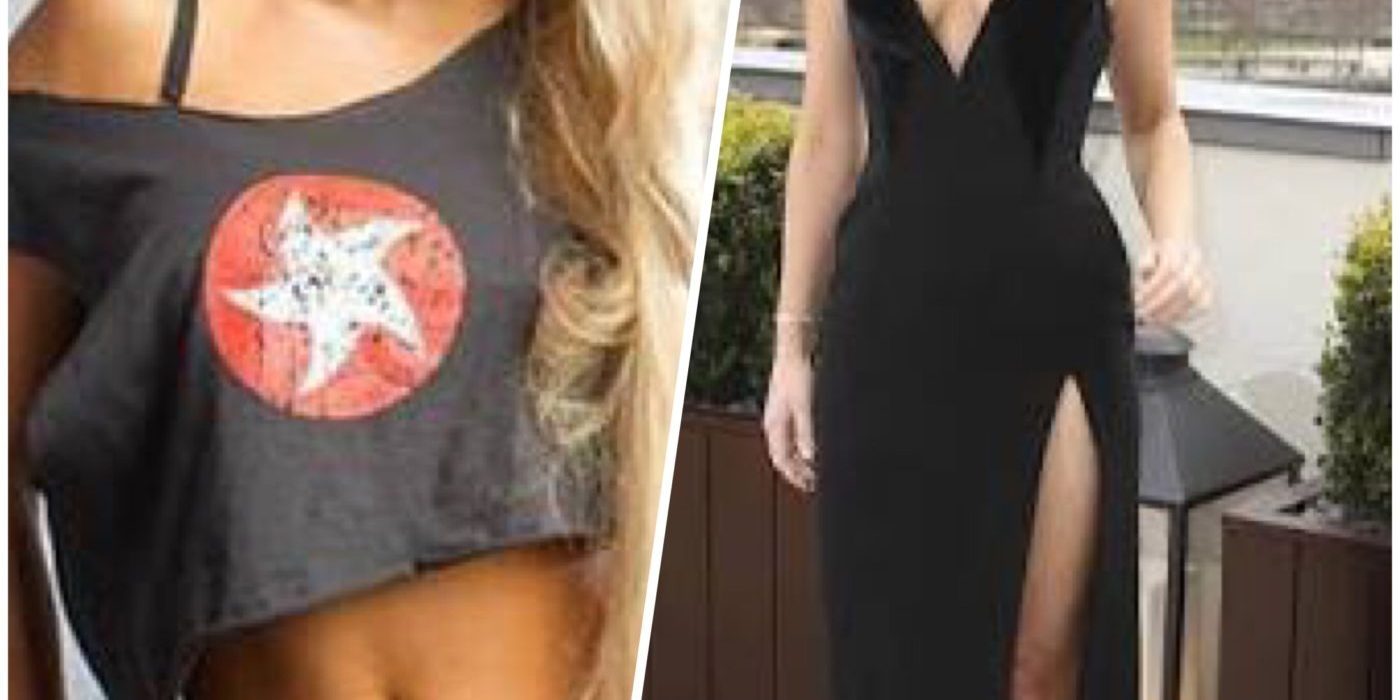 Stunningly beautiful Russian mixed martial arts fighter Anastasia Yankova is getting ready for a historic comeback, this time training for a soon-to-be fight in Great Britain.

The undefeated 27-year-old Russian MMA star will challenge Kate Jackson, an English fighter, at Bellator 200, the upcoming sports event held in London.  However, Yankova has been out of the ring for a year now. In her two latest fights, she managed to block all three of her first contenders, thus proving her no-defeat record. She performed last at Bellator 176 last April, when she famously won over Greek fighter Elina Kallionidou.

“The sexiest woman in MMA,” as she was previously dubbed due to her incredibly popular profile on social networks, has announced the decision to return to the ring on Instagram, earning over 17,000 likes in just one day.

The Moscow-born MMA icon is set to fight Jackson, aged 31, at The SSE Arena, Wembley in London on May 25. The event is staged by Bellator MMA, a major US-based American MMA organization that hosts the most spectacular fights in the sport.

Anastasia has been popular on social networks for a long while now, especially after she shared a heavily bruised selfie following her bout with Vera Artega, accompanying it with the comment: “this is MMA, babe.”