I would FIRE McGregor! 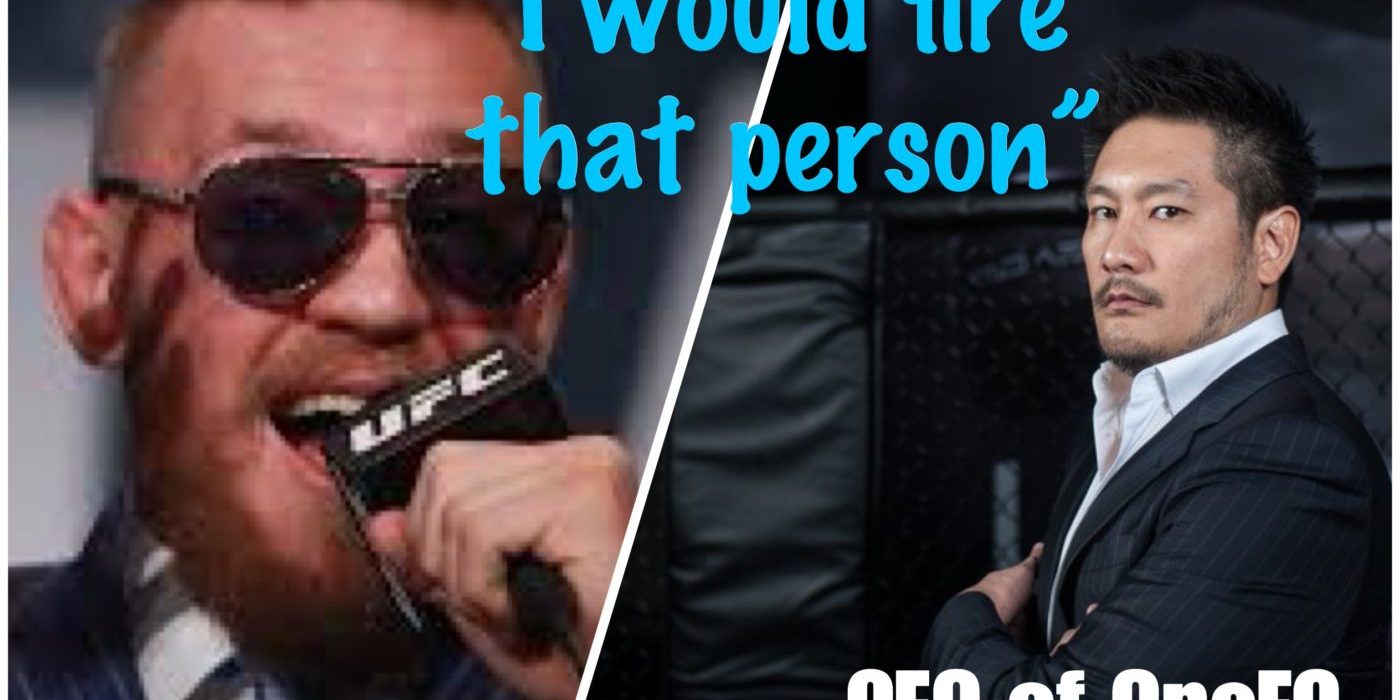 ONE Championship, Asia’s largest fight promotion, enjoyed a staggering growth in the last few years.  Master in self-promotion, its Chairman Chatri Sityodtong talked about its successes and philosophy.

Although Sityodtong is promoting Mixed Martial Arts (MMA) fights with similar rules as the UFC, he tells that ONE is far from UFC, that he is trying to bring back the ‘Martial Art’ in MMA.  According to him, that spirit was lost in Americanized leagues. 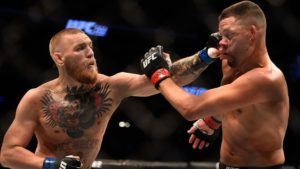 Asked about Conor Mc Gregor’s behavior in press conferences, Sityodtong replied: ‘I would fire that person. I don’t care how much money this person brings… If all of our heroes start swearing, being disrespectful and start talking about people’s moms, then that’s what our children are going to emulate.’

ONE was built on that difference in style with UFC.  Don´t be fooled, their business is exactly the same, but Sityodtong used the Asian heritage and martial art tradition to carve an alternative marketing positioning: 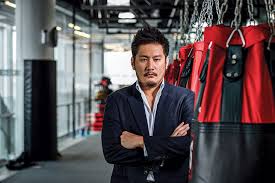 ‘MMA is all about bloodsport, swearing and people who throw water bottles in press conferences…  Real martial arts is much more about the way of the warrior. It’s about integrity. It’s about humility, honor, respect, and discipline. It’s about the values of martial arts which is obviously very important here in Asia’, saysSityodtong.

So what would happened if ONE had a ‘Mc Gregor’ on its roster?  Maybe we are too cynical, but we would venture to say that it would highly depend on whether the sacking would rip more benefits to ONE’s brand and positioning than the money that the fore mentioned Mc Gregor could bring to the league.  In all fairness, UFC probably made the same calculation.  This is business after all, not so much martial art…