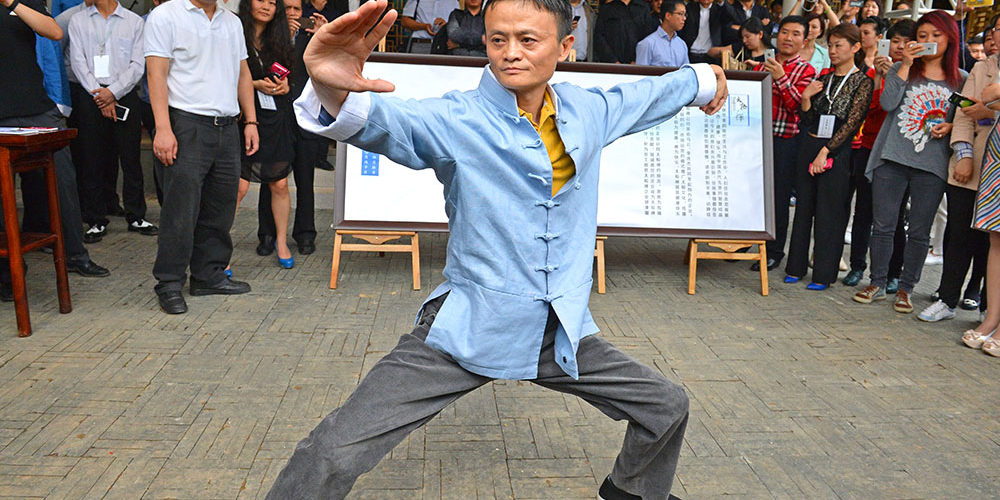 Okay, spoilers ahead… if you don’t want to know what happens, don’t read past the trailer!

The storyline follows Ma as he confronts martial arts masters from around the world, much like Ip Man 2, testing each of the eight disciplines and their delegates/masters. The arts that are being featured include Tai Chi (Taiji), Tae Kwon Do, Wing Chun, Sumo, Boxing, Free Combat, Snap Kick and Muay Thai.

The film was originally released in an attempt to revitalize the nation’s passion for martial arts. According to Alibaba, the film received 170 million views online prompting Alibaba Pictures to release it globally for Chinese New Year!

Alibaba Pictures president Wei Zhang, had this to say:

“GSD is a celebration of Chinese culture, martial arts and all that they represent. We’re proud to be launching this film across the world, especially on the most important day in the Chinese calendar. Our main ambition for this film is to promote Taiji and other martial arts not only to celebrate their rich histories, but also to highlight Taiji’s emphasis on harmony and balance.”