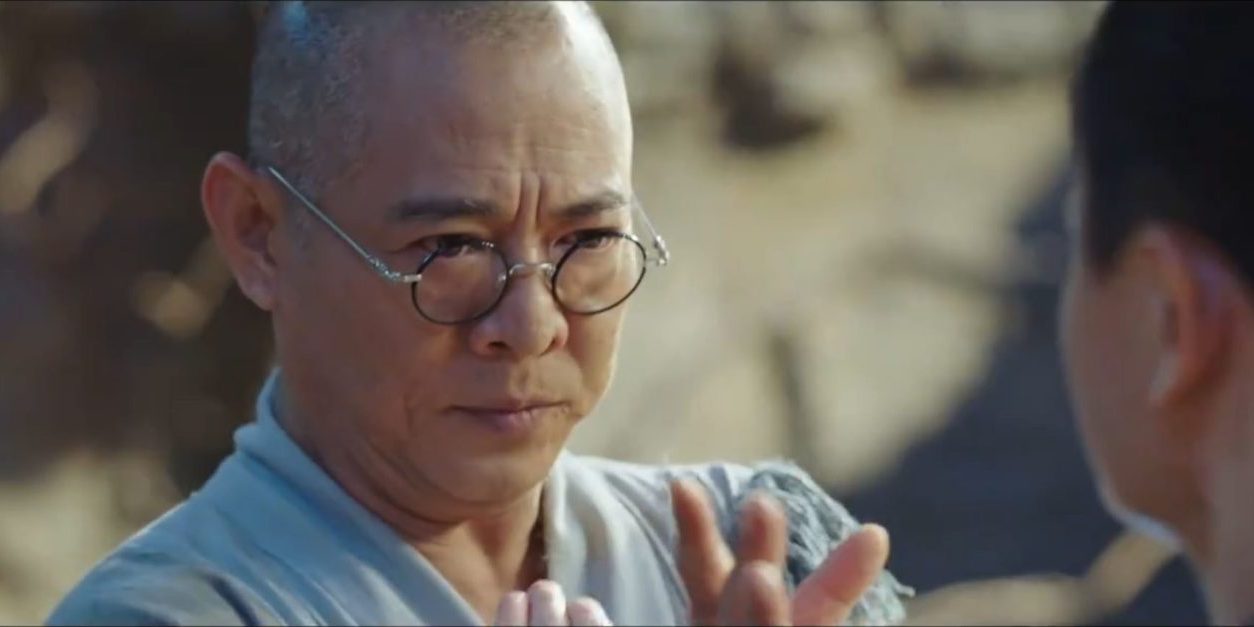 Multiple sources have confirmed Jet Li’s medical condition has worsened recently, with fans from across the board reeling in shock and disbelief as they fail to recognise the familiar face of one of the world’s most beloved martial arts hero.

Following the mixed responses to our recent article that broke the news that Jet Li has indeed been suffering from hyperthyroidism, we thought we would update you with the most recent developments in Jet Li’s life and take a look at the fellow martial artist and celebrities that are wishing him well.

Although far from bedridden, Li has clearly undergone certain changes since his hyperthyroidism became more aggressive. Sudden weight loss and rapid heartbeats are common among sufferers.

In 2013, Li said his doctor told him he could “either continue making [action] films or spend the rest of his life in a wheelchair,” according to The Hollywood Reporter.

“I’m in pain but I’m not in a wheelchair yet,” he said to a South China Morning Post reporter this week.

The Hollywood actor has recently revealed more about his condition and current state, admitting that he has not been in the best health in recent years. According to the South Morning China Post , Li has revealed that his resting heart rate was around 130 to 140 beats per minute – over double of that of a ‘normal’ person who usually has a resting heart rate of between 60 and 100bpm.

Photos have been circulating of Li looking old and unrecognisable, and his manager Steven Chasman has confirmed that the photo is indeed Li without any photoshop, but insists that it “was just a bad photo of someone who is 55 years old.”

So, apparently, Jet Li is suffering from "hyperthyroidism and spinal problems" and this is him now ❤️😓: pic.twitter.com/Ss0W2EL96D

Chasman also told the washington post that “he [Jet Li] has hyperthyroidism that he’s been dealing with for almost 10 years. It’s nothing life-threatening and he’s dealing with it.”

Fans and fellow martial art celebrities such as Dana White have tweeted their support for Li.

I am a fan of Jet Li. He is battling a thyroid disorder according to @tmz. Get well soon #JetLi 🙏🏻 pic.twitter.com/sGejcxjhUx

Today, Li and his family live in Singapore, after receiving citizenship in 2009. Li is no spending much more time behind the camera these days and has become involved in charity work, setting up One Foundation, the first private fundraising charity organisation, where he first confirmed his illness at a charity dinner in China.

Despite his ongoing illnesses however, he is still trying to live a normal life, most recently completing a 20-minute kung fu short movie called Gong Shou Dao, released last year.

Although no official statement has been made by Jet Li following the viral news sharing going on (probably because it is relatively old news for him and those close to him), Li is still reportedly on track for filming the live-action remake of Disney’s Mulan which is currently in production.