Is there a difference between Martial Arts and Self-Defense? 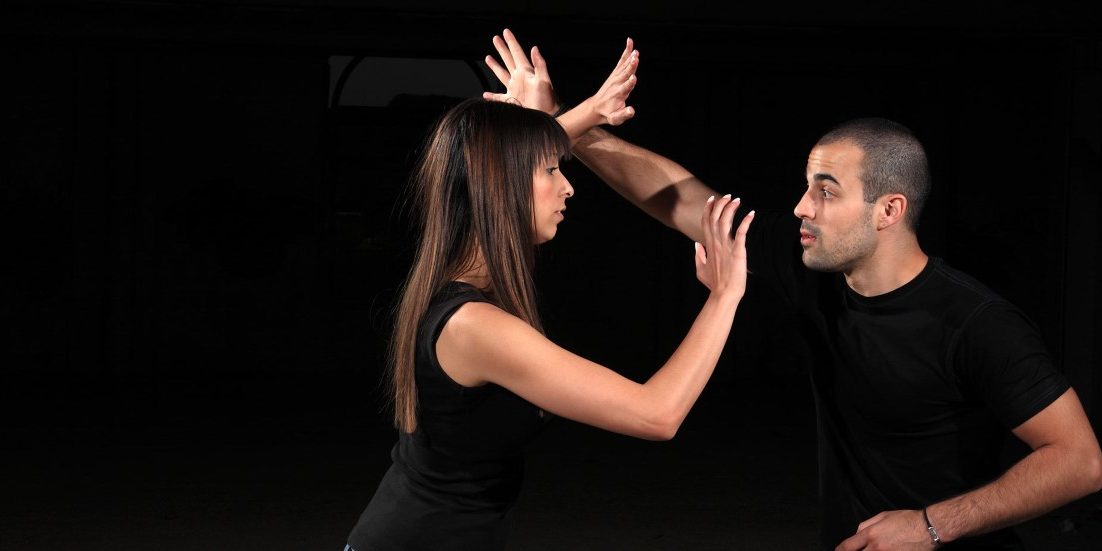 Depending on who you talk to, Martial Arts and Self-defense are both exactly the same thing or completely different. In our opinion, they are both of these things…so let us try and explain.

While many martial arts evolved as self-defense systems in the ancient days where the land was lawless and fights most certainly ended in death, to adopt the same principles and fighting styles of that era now, in the modern day, does not work well. According to some, there has been no new techniques or moves created in thousands of years, because back then martial arts were a life or death necessity. 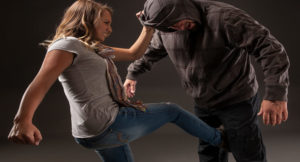 Today, martial arts are completely different. They focus on the sport, not the killing, and each rival has a predetermined understanding of their opponents weight, skills, technique etc. The fight is in a controlled atmosphere and there is a referee. It is competitive, not survivalist.

In the ring, there is fear and adrenaline, but there is no longer primal fear – the fear that dictates the fight or flight reaction. This reaction dictated the result of fights in times gone past, and fighters would be honed into how to attack, defend from and kill their opponents.

Fighting was life or death, but there were skills and traditions that had to be upheld. When it comes to self-defense, the same principles can be applied although death is not the outcome and traditional ‘martial arts moves’ such as flying kicks or karate chops are not always the best option when defending against an attacker in the real world.

Self-defense has its roots in martial arts, but teaches how to use these techniques in real life situations. They deal with the real dangers men and women deal with each and every day, such as harassment, robberies, abuse, sexual assault and gang violence.

Self-defense is usually much easier to grasp, but we cannot forget why that is. Thanks to thousands of years of development, it is martial arts that have given way to expert self-defense techniques that anyone can master. Both self-defense and martial arts get you in touch with your physical power, but in the competitive world of martial arts, it is self-defense you want to look towards using in your everyday life.

For many, the two traditions come hand in hand, and we’d like to agree. To learn martial arts is to learn self-defense and to learn self-defense is to learn martial arts. Whichever avenue you go down, you will learn about fighting, defense, confidence and master the skills and morals of the school you decide to follow. Whether your ultimate aim is to win a trophy at the next national competition or to defend against a serial attacker, the path is almost identical.

Just remember this, anyone can get you on the ground in a fight, but it takes a skilled individual to hold you there and hurt you there. If you are that skilled individual, through the way of martial arts training, then you will be the one defending yourself better and you’ll know how to escape when the right moment presents itself too.