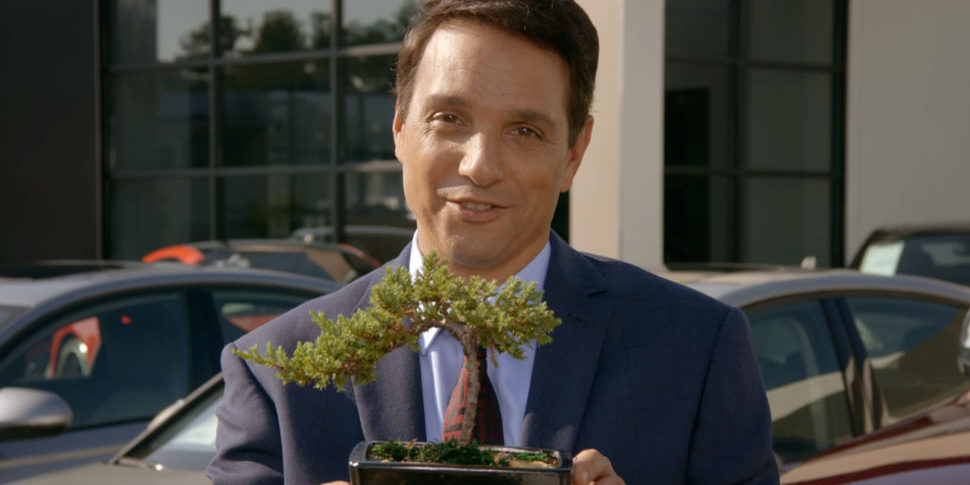 In 1984, the movie Karate Kid hit the big screen, charming audiences around the world and inspiring countless numbers of young boys and girls to take up martial arts and become just like their hero. The storyline was simple, a young Daniel LaRusso (played by Ralph Macchio) came to be trained by Mr. Miyagi (played by Pat Morita) in this epic story about patients, endurance and success.

However, the classic scene where Mr. Miyagi teaches the young LaRusso to ‘rub on – rub off’ may have not inspired him to be patient in the world of martial arts, but really made him see the value of keeping cars looking their shiniest to increase sales.

Over thirty years have passed after LaRusso won an improbably victory over Johnny Lawrence at the All-Valley Karate Tournament, as Cobra Kai re-connects with our childhood hero to see where he is today. This new YouTube Red series catches up with LaRusso and his rival Lawrence to see where they are today – and in the latest teaser we see the karate kid himself take everything he learnt from Mr. Miyagi to help him increase car sales at his own car dealership – LaRusso Auto Group.

This teaser takes the stage as a typical budget car dealership adverts, with terrible graphics, even worse dialogue, appalling camera angles and worst of all…karate puns the whole way through. Just take a look for yourself.

However, the series will explore the karate kid’s past, as in another clip we can see LaRusso looking like his is in turmoil after seeing a that the Cobra Kai dojo is re-opening in his town.

Other teaser clips show Lawrence is back in town and obviously bitter about his defeat all those years ago. What the series will bring is yet to be known but as fans of karate kid, we hope that there will be at least one great fight between the two…or is that asking too much? Who knows what this lifelong rivalry will bring, and now both boys are men, working mundane lives trying to get by, who knows what risks they will take to become the winner once again.