What I learned about Bruce Lee by playing him on screen 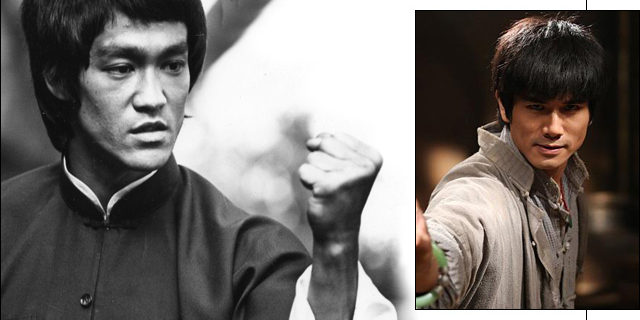 You guys still remember Birth of the Dragon? The movie that was perceived as shit by most film critics?
It follows Bruce Lee in the heated proving grounds of San Francisco in the 60’s. What the film started to garner boos and hisses was when the late martial arts and movie legend was depicted using wooden spoons and chairs to battle opponents.

As the film’s star Philip Ng, who plays Lee, notes, it is “not a biopic or a documentary – it’s a fun, entertaining kung fu movie inspired by his life”. The upside of that is that Birth of the Dragon focuses on the “humour and playfulness” of Lee’s personality.

Ng claims that Bruce’s on-screen disposition was a reflection of Ng’s favorite Bruce Lee movie “Way of the Dragon”, which Lee also directed, wrote and produced.

In Birth of the Dragon, Ng strives to bring out Lee’s famous charisma and the way he connected with people. There’s a really upbeat feel to the film, capturing the ‘swinging 60s’ in California through the wardrobe, the soundtrack and the set design. And Lee, it turns out, very much embraced the atmosphere of that era. “He was very hip,” says Ng. “If you look at behind the scenes photos and footage of Bruce Lee in his personal life you can see he was very up to date to the times in the way he spoke and dressed.” 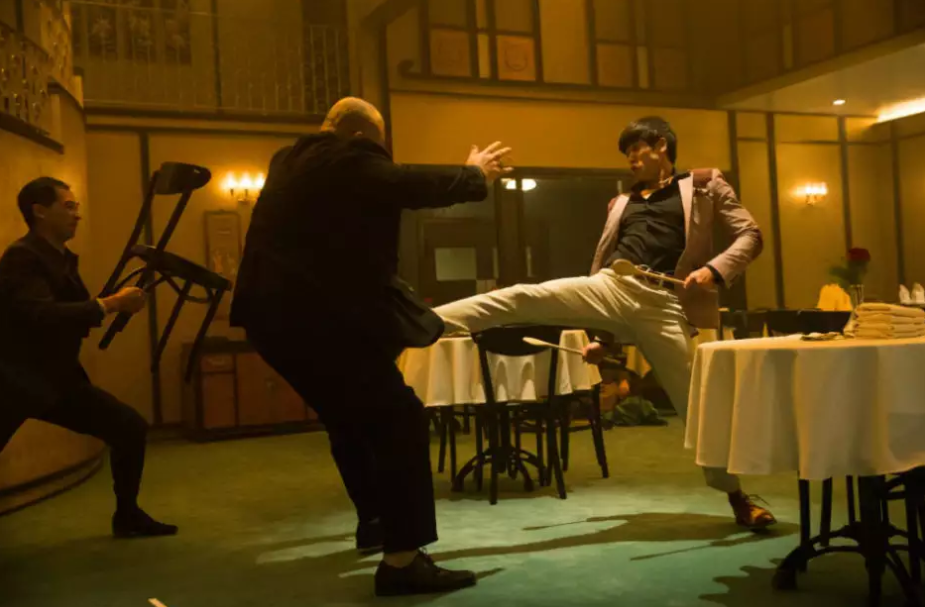 The most important thing that Ng learned, was the fact that impersonating a legend, takes more than talent. It takes bravery, patience, and a lot of resilience.
“They say you should never meet your heroes. But stepping into the shoes of them can be even more daunting.”

Having spent the majority of his career in Hong Kong and China, this was Ng’s first Hollywood movie. “There’s definitely more preparation time while working in America. Lots of discussion about how the film is going to be made prior to getting on set. In Asia there’s a lot more spontaneity, but less time to prepare. “There are pros and cons to both, but I enjoyed working on a Hollywood film. I had a luxurious trailer to rest in inbetween takes!”

Ng also noted that Lee’s most memorable moment was his idea of advocating crossing different martial arts methods. Back then, in his time, it was seen as BLASPHEMOUS back then, as “different styles were seen almost as religions”. 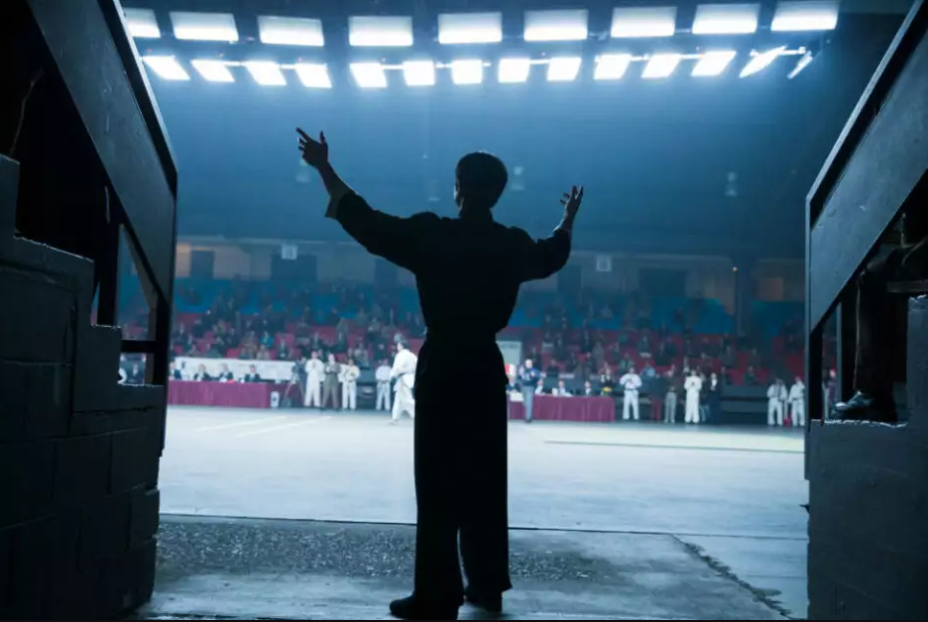 “His ideas towards martial arts were revolutionary and are still quite refreshing today.”
“Playing him and understanding his story even deeper, you understand the value of perseverance. “A lot of his principles can be applied to life.”

What philosophy by Bruce Lee do you think is the most memorable?