Why do most martial arts not teach you how to run away? 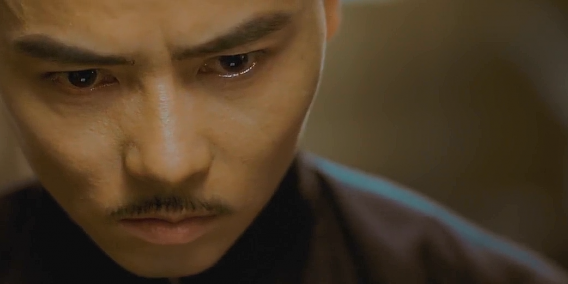 We get these comments a lot, asking why martial arts (be it judo, taekwondo, boxing or even MMA) don’t teach the ‘art of running away’. They claim that in the real world, most of the time the best way to win a fight is to run away, because on the street fights can be violent and even if you are black belt in karate, one move wrong and you may have a knife in your abdomen or a fist in your jaw.

So, with all these ‘self-defense’ why is running away not taught as maybe the ultimate self-defense. Perhaps one day a martial art will emerge with such a school of thought, with people getting a black belt in backing down instead of stepping up, but until then we want to clarify why self-defense martial arts don’t teach running away…and it’s pretty simple too. It’s because of rules.

A boxer can fight a boxer well but is lost in the sumo ring. A karate black belt may able to take down his opponent in one quick swoop but have no idea how to fight back against someone wielding two hand guns like in Krav Maga. Even the MMA pros have their weaknesses but this is normal, because any intelligent martial artist knows that they are trained to fight, and defend, themselves against other fighters, in a ring, with a referee and possibly a crowd of onlookers. 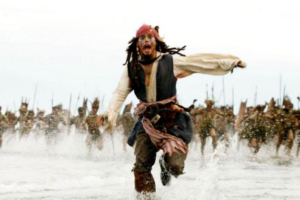 Martial arts were originally developed through warfare – becoming the unique fighting style of opposing countries, often trying to outdo each other in the field in fights to the death. As our society evolved (as did our weapons) martial arts became less important in fighting to the death, so they sunk into the world of competitive sport and fitness. Unpredictable fights became more predictable and with a new set of rules to dominate the ring, fighters need not fear for their life because a referee or an onlooker will jump in if something goes wrong.

With a predetermined set of rules, any variables are removed. U know you are not getting kicked in the groin so you end up leaving it open, because you and your opponent both respect the rules. In the street, martial artists find it hard to compete with the endless list of variable and jump attacks that could come from any direction, not to mention weapons and brute force. Even black belts have lost fights on the street because of this. 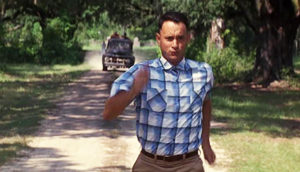 So maybe self defense is not about fighting back, and many masters will tell you that if you’re training martial arts to protect yourself in the streets, it’s not really going to help much. Every trained martial artist knows that in situations like that, the best thing to do is run away…it’s a understanding that almost need not be taught. By even asking the question, you know running away is the best thing to do, and running needs little training. You’ll either out run them or not – and if you don’t, then we hope you’ve trained in something, just in case it helps.