How I Met Papa Machete – the professor of Haitian Martial Arts 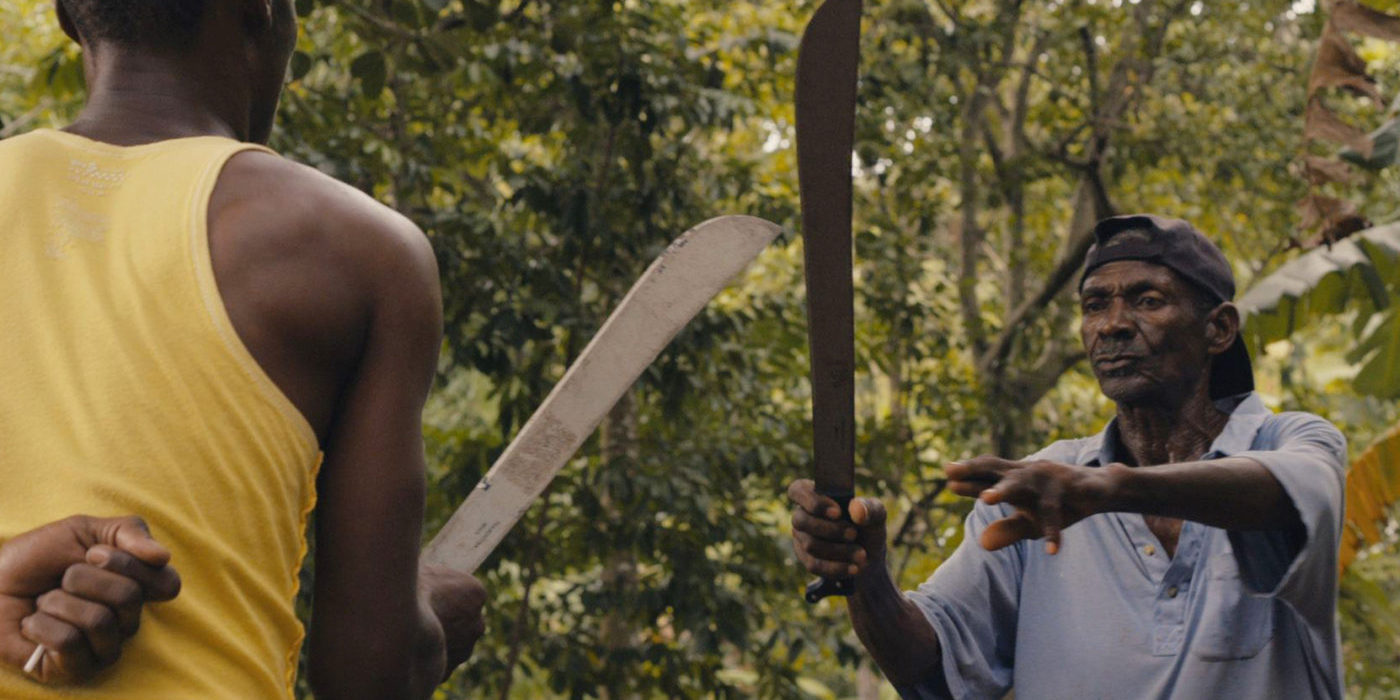 Check out the documentary “Papa Machete,” a moving film about “Professor” Alfred Avril, a teacher of the lesser-known art of Haitian machete fencing, an art form that is lesser known by the general public, or otherwise known as the mysterious art of Tire Machèt.

The machete is also known as the “Excalibur of the Caribbean”. You will probably never look at a machete, or Haiti for that matter, the same way again. 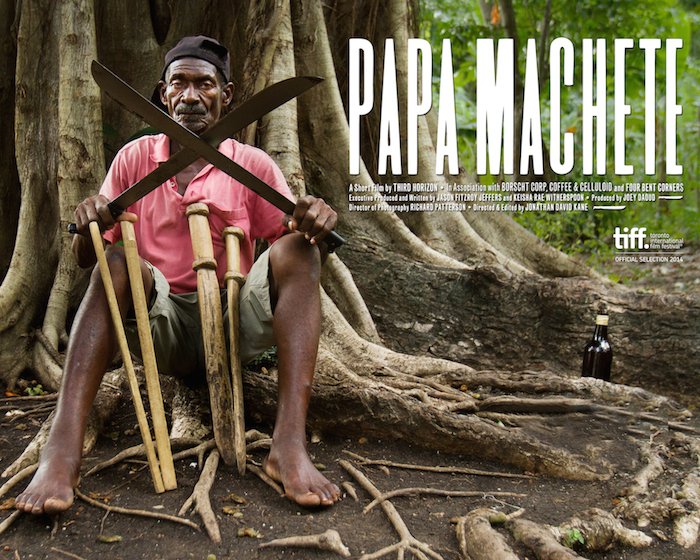 In a juicy exclusive interview with Salon, the professor revealed secrets about the art and their upcoming movie “Papa Machete”.

In the director’s interview, we learned that, the Haitian Revolution of 1791 was the only successful slave rebellion in recorded history. Without access to guns or ammunition, the rebels defeated Napolean’s army with the only tool at their disposal: the machete, which they used to toil sugarcane fields.

We have seen the utilization of farm equipment as weapons, as they are unassuming and covert! The slaves managed to transform the plain normal machete into an invaluable weapon that allowed them to successfully become the first ever recorded successful slave rebellion.

Known as Tire Machet, it is not taught to the general public; only a select few Haitians have mastered the craft. In Jonathan David Kane’s short documentary Papa Machete, we meet the master Professor Avril. Professor Avril shares the contours of what he describes as a gift that works through him. “I don’t use this gift to kill people,” says Avril in the film. “But I have it. So if you attack me, you’ll be in a bad way.”

“This martial art is generally practiced in secrecy, and that secrecy dates back to its origins,” Kane told The Atlantic. “There were even moments during filming where Professor Avril was reticent with aspects of his own practice.