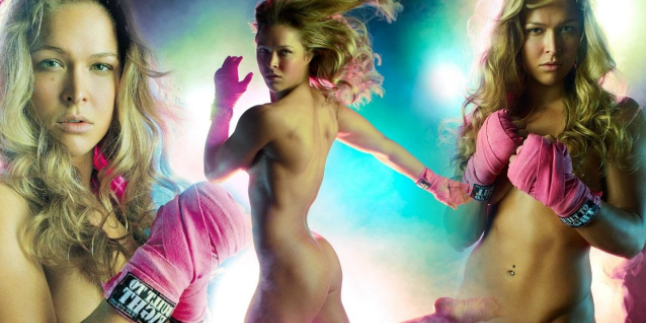 No boom boom in the room before the fight? Damn, this is tough for fighters. In the words of Mick (from Rocky): “women weaken legs.” Muhammad Ali, according to some reports, wouldn’t have sex within a six-week window as a fight drew closer.

People often attest to the relaxation attained after sexual activity. Now that’s a double-edged sword. Being MENTALLY relaxed might help in a fight situation…however, being physically relaxed may cause you to take a few punches because you’re way too loose to see those jabs coming!

Given the prevalence of these beliefs, let’s look at this subject from both an Eastern and Western perspective so you can make the individual decision of whether to gift your qi(sometimes spelled chi) or keep it to yourself prior to a big competition.

In the Western world, doctors Ian Shrier (a sports medicine specialist) and Emmanuel A. Jannini (a professor of endocrinology) seem to agree that there is no actual proof that sex before athletic events, including those of combative sports, have any kind of diminishing effect on an athlete physically.

“There are two possible ways sex before competition could affect performance,” said Shrier. “First, it could make you tired and weak the next day. This has been disproven. “The second was is that it could affect your psychological state of mind. This has not been tested.”

Whereas in the Eastern world, the notion of “qi” is brought up.

Think of qi as a daily allowance of energy that we all get. When we rest, it builds up and we’ve got some extra for the next day. When we overspend today, we have to borrow from tomorrow’s amount and will soon find ourselves overdrawn, and most likely coming down with something or just flat-out tired. Since sperm contains the seed of life, it is ripe with jing and therefore one of the many reasons that Taoist masters recommended keeping it to ourselves. Therefore, it makes sense that ejaculation is not only a release of qi but also a release of jing. So in short, ejaculation costs you more than today’s allowance of qi, but also some extra qi from TOMORROW.

What do YOU think of the whole refraining game? Are you down with it, or would you rather dip your tip in some poon before the fight?