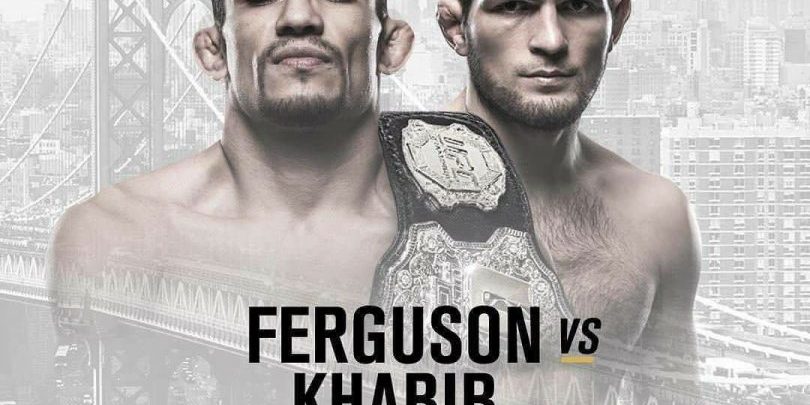 The Ultimate Fighting Championship (UFC) is roughly a month away from its major Pay-Per-View event, UFC 223: “Ferguson vs. Khabib”. The fight card is unprecedently using a fighter’s first name in the title because they don’t want to overwhelm mixed martial arts (MMA) fans with too many letters. Imagine if they had Khabib Nurmagomedov fight Joanna Jedrzejczyk!

With the next big PPV funanza right around the corner, the marketing team of the UFC released official trailers for both title fights. The former has “El Cucuy” battling “The Eagle” for the 155-pound strap Conor McGregor refused to defend, while the latter asks Rose Namajunas to prove her first win over Jedrzejczyk wasn’t a fluke.

Check out the trailer below!