Self-defense Keychain Is Illegal in Texas 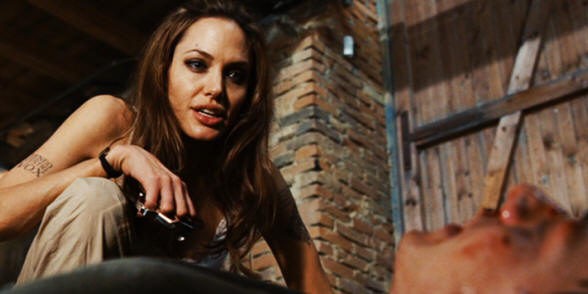 A brand of keychain has come under fire in Texas, United States of America, after authorities realized that it not only is just a keychain but can be used as a self-defense tool – namely, a knuckleduster.

This self-defense keychain is becoming more and more popular in America, especially among women, as an alternative to carrying around a more dangerous weapon like a gun or a knife.

The keychain, that comes in cat, dog, and even pig faces, is not too big but is made of strong plastic or metal. It is designed to look innocent, but if needed, the user can put their fingers in the eye holes and punch with the ears which are sharp and pointy. 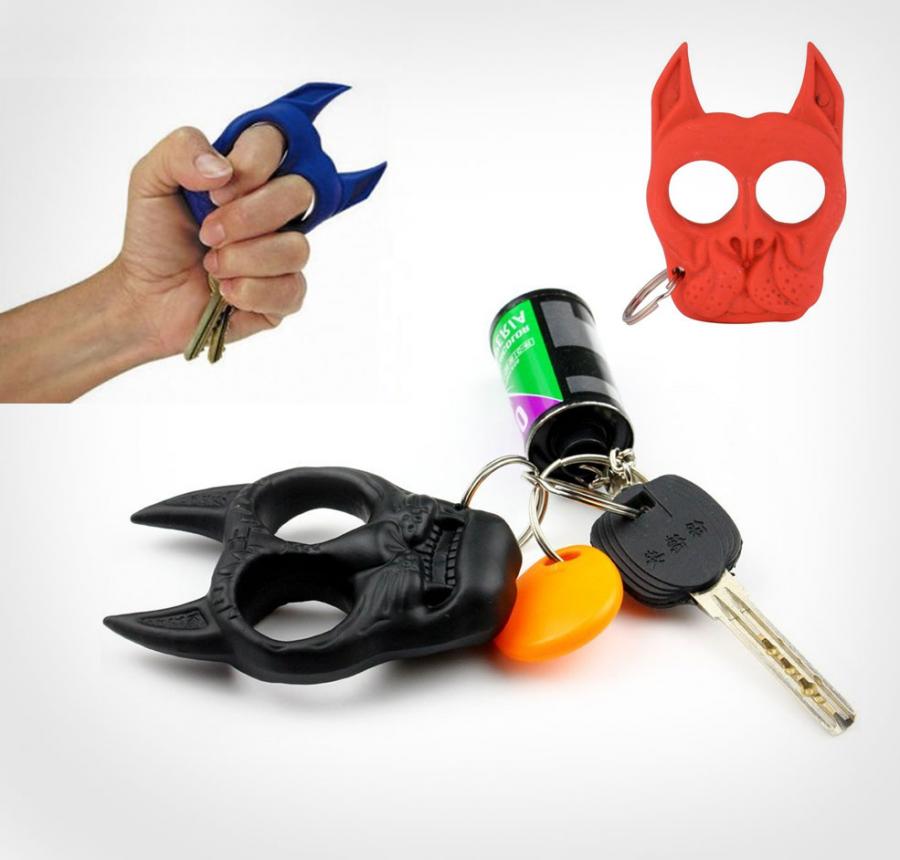 Ironically, despite Texas having some of the most relaxed gun laws in the country, these simple keychains are illegal, with owners facing hefty fines or even time in jail for possessing them. Under section 46.05 of the Texas Penal Code, anyone found with one of these keychains will be looking at a class A misdemeanor, including up to one year in jail, a $4,000 fine or both.

Many consumers were puzzled by the law. “I think it’s a little absurd that you can be fine with concealed and carry even on school campuses but this little metal key fob can get you in big trouble,” said a member of the public interviewed on Fox News recently.

Although clearly made for self-defense, many are questioning why they are so regulated. In Texas, they are officially recognized as brass knuckles or knuckledusters, and despite their cute appearance, can pack quite the punch. The authorities admit that most people who buy them don’t even realize they are illegal, but just because it is sold online doesn’t make it legal. 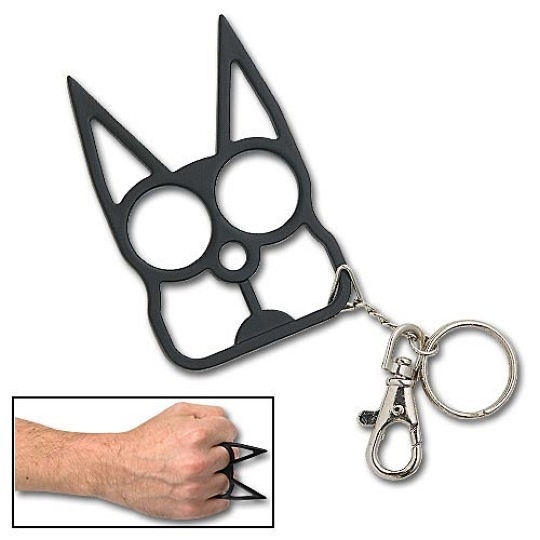 Self-defense experts have come to the rescue, however, encouraging people to join their gyms and work on how to defend using martial arts instead of a knife or keychain knuckle dusters. Local self-defense instructor and Grand Master Abel Villareal said he’s also seen a growing number of self-defense kitty keychains.and said these items can do more harm than good.

“There’s nothing better than getting yourself educated. If you find yourself in a situation they can do you more harm if you don’t know how to use it. I’ve had female students that have items like this and the perpetrator takes it away from them and uses it against them,” he added.

Would you carry a self-defense keychain around?