Why blocking is actually bad in a fight 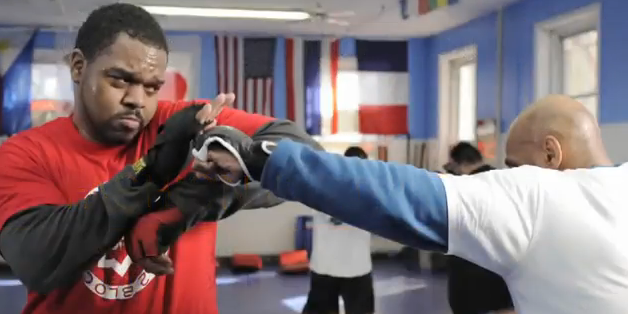 When you start to learn any martial art, you are bound to come across blocking almost straight away. While good in the gym, and for beginners especially, the classic ‘block’ is not always the best choice, and when you get a bit more skilled at your chosen martial art, the whole block and counter combo actually does more bad than good.

No matter what people tell you, the secret to self-defense is more than just defense, it is actually the secret offense. In any real-life situation, you are caught in a fight and are not able to hit back, then you are losing. You can’t dodge and weave forever and at some point, you’ll either become exhausted, miss a beat and get hit or someone comes at you from behind. 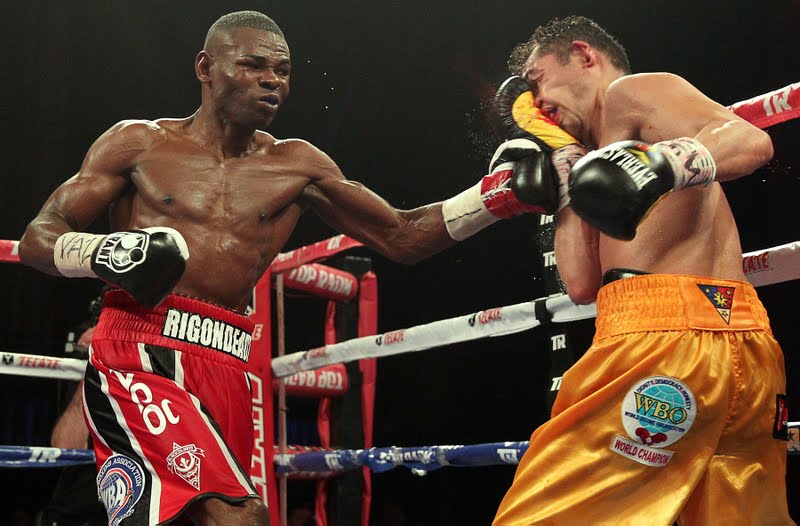 Many martial art experts will tell you that although you should learn how to block and dodge, in a real fight you want to be the person forcing the other guy to be blocking and dodging.

There are three basic moments in fighting where you can attack: before, during and after. If your opponent is looking for an escape route or is trying to follow your stance but has yet to put on the offensive, you can attack. If they are coming in to attack and you intercept them, then you can often get the upper hand in a fight. But to intercept there are several methods, and according to a Jeet Kune Do master, the worst option is to block your opponent’s attack and then counter afterward with your own attack.

Why? Well, there are several reasons. If you manage to block but fail at executing the counter, then you are left blocking and they can attack again and again. As we said before, you want to be the one forcing your opponent to block, not the other way around. As a comparison, attacking during their attack can put them off guard, either forcing them to switch to emergency defense or at the very least it will unbalance their attack, reducing the force and accuracy of that strike. Attacking when they least expect it is far better for you as a fighter on both a professional and at street level if you end up in a situation where you have to resort to your martial art skills. 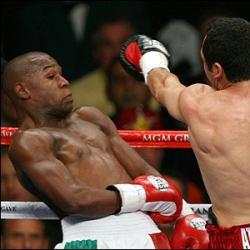 We understand that it is not always possible to attack first, and sometimes you have to block, but anyone training in martial arts should focus on attacking first, intercepting second and countering as an absolute last resort. If you end up blocking, try to fight back with an interception rather than a counter and you’ll be a lot more successful. Don’t believe us? Just go watch a few UFC matches and you’ll begin to notice that blocking is actually really bad.

If you are caught on the street and a fight is about to happen, would you rather go down swinging or do down blocking? We know what we’d choose.