Brazilian jiu-jitsu is one of the most powerful martial arts that anyone can learn. Founded in the early 1900s, the style leverages opponents’ size and strength against them, dominating them on the ground and making use of powerful holds and locks to force them into submission. The style was developed as a modification of judo by several individuals, most prominently the Gracie family, who continue to teach their own style of Brazilian jiu-jitsu several generations later.

Top ranking Brazilian jiu-jitsu competitor and part of the legendary Gracie line, Clark Gracie is a Pan American champion in the middleweight division, well-known for defeating his opponents through submissions with his “Clarkoplata” a powerful variant of the omoplata shoulder lock. Gracie was awarded the 2013 Submission of the Year by the World Jiu-Jitsu Expo for his win at the Pan-American finals. 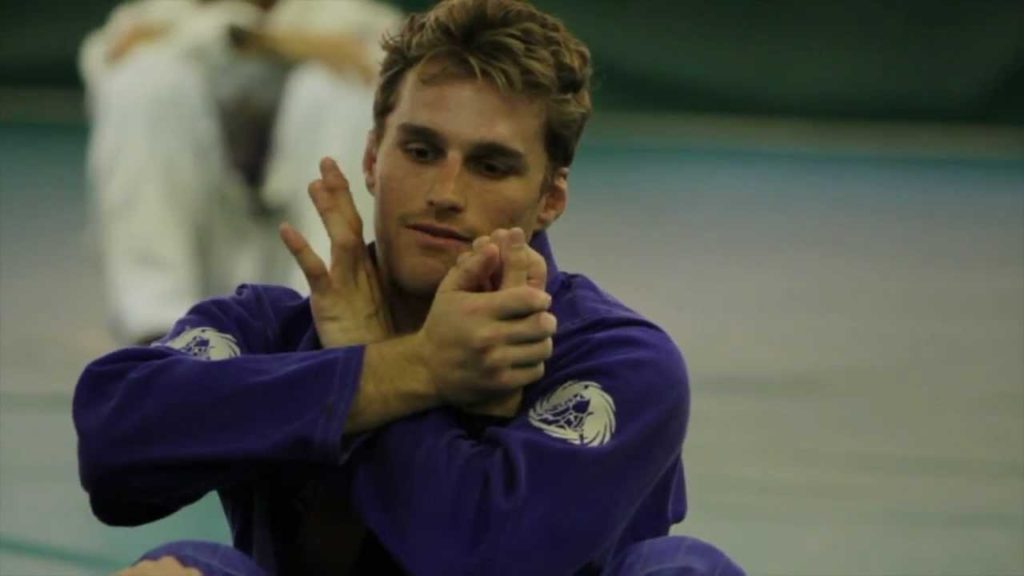 So tell us, how did you first discover your signature submission Omoplata?

I guess I first did it when I realized that some people are very flexible in their shoulders and flexibility has nothing to do with neck resistance, so I added the choke to the position. This technique was then referred to as the “Clarkoplata”

Is your game based on Omoplata?

I would not say that my jiu-jitsu is based on that technique but I do enjoy being able to find the technique from highly unexpected areas, therefore I am known for it since I use it in such an unorthodox way and have become very interested in alternative ways to finish it, also in combination with other submissions.

How important is it to develop a specific game?

It is beneficial but not extremely important as long as you are well rounded in the way of being comfortable in every area of combat. A white belt’s approach would start with the fundamentals, it all comes from the roots. Don’t try to climb it before you know what it’s built of.

Do you think all students should compete at least once and how important are these competitions to students, how would that help and what can students get from it?

Competing is not required in my academy, but is highly recommended. It is a great experience to be able to test yourself and also train for this type of event. Not only is it mentally challenging, physically but also influences your diet and creates a special type of self-discipline. Competition is not even required to move up in the belts but I believe it will accelerate the process. If your goal is to get the most out of the martial arts experience then I would highly recommend it. It helps a student to have to think about strategy while training and puts them in a mindset where their conditioning and performance actually matters. Not only doing it as a hobby but with goals in mind to accomplish. This is a personal challenge that most people will never experience but I believe is very character building. 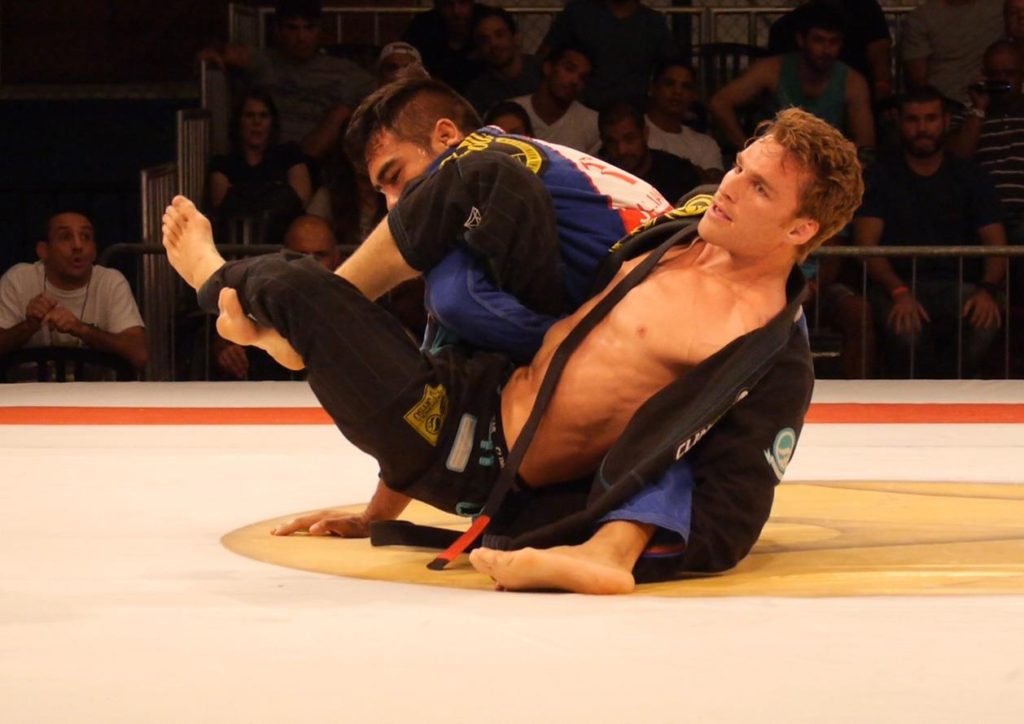 How do you see the evolution of the sport where many academies focus on competition but forget the foundation aspects of jiu jitsu?

These days there are quite a few different organizations that put on tournaments, some are more limited than others but what I think is important is that there is something for everyone. Everyone should have the ability to feel comfortable competing. From the person who wants to go in with minimal risk of injury to the person who is more interested in competing at a tournament with limited rules.

How do you avoid a rivalry spirit among training partners when preparing for competitions?

I think this is controlled in part by the instructor by encouraging a team atmosphere. Good sportsmanship plays a big role and understanding that your training partners will be the ones that help you improve throughout your martial arts journey. They are the ones that you want to have a healthy competition with and also protect so they do not become injured, and you lose a training partner. Again this attitude is created by the instructor within the academy and needs to be monitored and reminded from time to time. If you are in a good environment with good training partners, for sure you will reap the benefits that jiu-jitsu has to offer you, not only on the mat but in life.