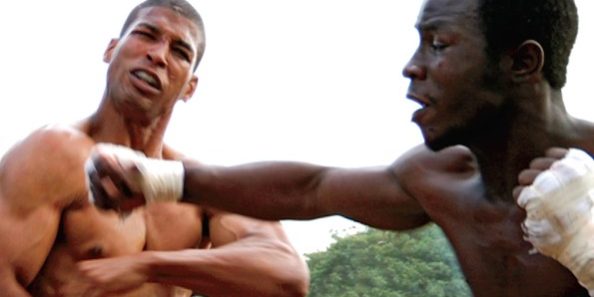 For the first time in 129 years, a bare-knuckle fighting event which is completely legal and regulated is coming to the United States of America. On June 2nd, the first Bare Knuckle Fighting Championship will be held in Wyoming and will feature several UFC and Bellator fighters and pro-boxers.

Back in 1889, bare-knuckle fighting was banned in the US following several years of violent fights that swayed popular opinion on the fighting style. In fact, according to the event’s promoter, Dave Feldman, it’ll be the first government-sanctioned bare-knuckle event in the US in 131 years, given that the two or three years before the official ban, the government distanced itself from such events. 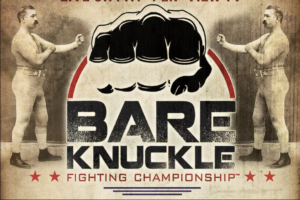 Although this will be the first (legal) bare-knuckle fight in our lifetime, fighters will be wearing hand wraps that end one inch from the knuckles – so not entirely ‘bare’ although this is close enough we think. 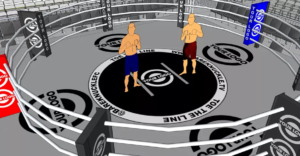 The event will air on PPV TV in the US and a number of other international cable TV channels. Tickets to watch live can be found at bareknuckle.tv, starting at just $50.

As it has been so long since bare-knuckle fighting was a regulated sport, the rules have had to be clarified by officials. The sport will have weight classes similar to MMA but the rule set will differ slightly, giving more freedom to clinch fighting, giving fighters more leeway to punch with their free hand while tied up inside a grab. Punches are the only strikes allowed.

According to Feldman, boxing gloves were designed to protect the hands, not the heads, of fighters. Through that logic, bare-knuckle fighting is actually safer on the head, as they cause less concussions and brain injuries than boxing he claims. Although hard to judge given the absence of any proper bare-knuckle championships for over 100 years, the Wyoming Combat Sports Commission has confirmed that MMA and kickboxing provide more head-injury causing blows than bare-knuckle fighting would and the state sanctions each of those.

For now, Wyoming is the only state that has sanctioned bare-knuckle fights officially, but with a positive championship on the horizon, and more and more research into the effects of gloves on the brain being published, it is only a matter of time before other states turn back the clocks to 1889.

“We just have to someone believe in the sport and go first and I’m proud that Wyoming is that state,” said Wyoming Combat Sports Commission chairman Bryan Pedersen.