The secrets of Bill Wallace 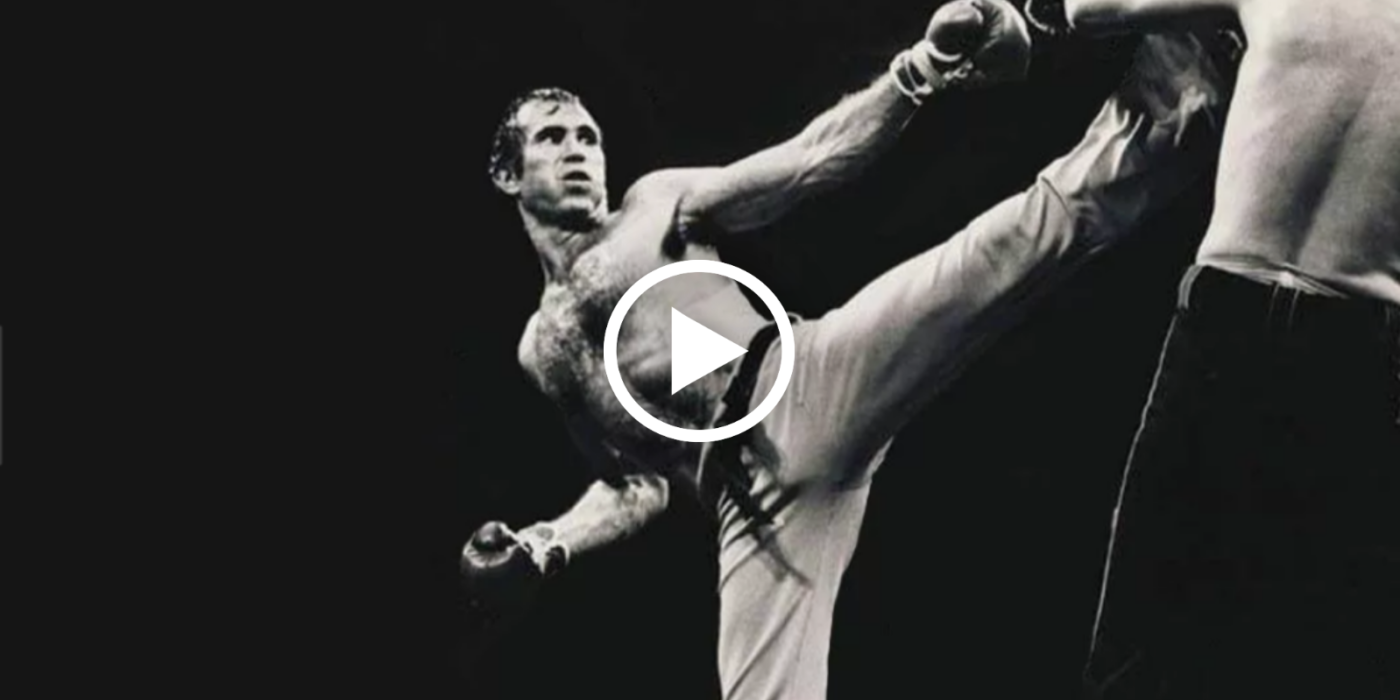 William ‘Bill’ Louis Wallace was born in Portland, Indiana, in the year 1945 and from early years, he showed promise to grow as a professional martial artist. By the time he was an adult, he was indeed that man he set out to be. Not only was he a Professional Karate Association world full-contact karate champion, but he was also the Professional Karate Association Middleweight Champion kick boxer for almost six years running. Just check out this old footage to see how awesome he was.

To many, he was a hero, but for most of us, his life was a bit of a blur so we have brought to you seven secrets about Bill Wallace that you may not have heard before. 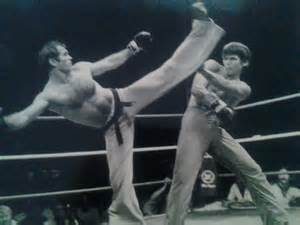